Resurrecting extinct species might come at a terrible cost

Jeff Goldblum looking all pretty in his black leather science geek oops-my-shirt-has-fallen-open guise explaining in protozoic terms the relational ethics of can we/should we. Surely the point was made back then?

Once again. Bringing extinct species back to life is not the job of the mortal human. Yes, we were responsible for the fate of the Dodo, but they clearly tasted too good to survive. If we bring those back, what happens to all the, now-unwanted, chickens?

Bringing back extinct species could lead to biodiversity loss rather than gain, according to work featuring University of Queensland researchers.

“If the risk of failure and the costs associated with establishing viable populations could also be calculated, estimates of potential net losses or missed opportunities would probably be considerably higher,” Professor Possingham said.

“De-extinction could be useful for inspiring new science and could be beneficial for conservation if we ensure it doesn’t reduce existing conservation resources.

“However, in general it is best if we focus on the many species that need our help now.”

“Given the considerable potential for missed opportunity, and risks inherent in assuming a resurrected species would fulfil its role as an ecosystem engineer or flagship species, it is unlikely that de-extinction could be justified on grounds of biodiversity conservation.” 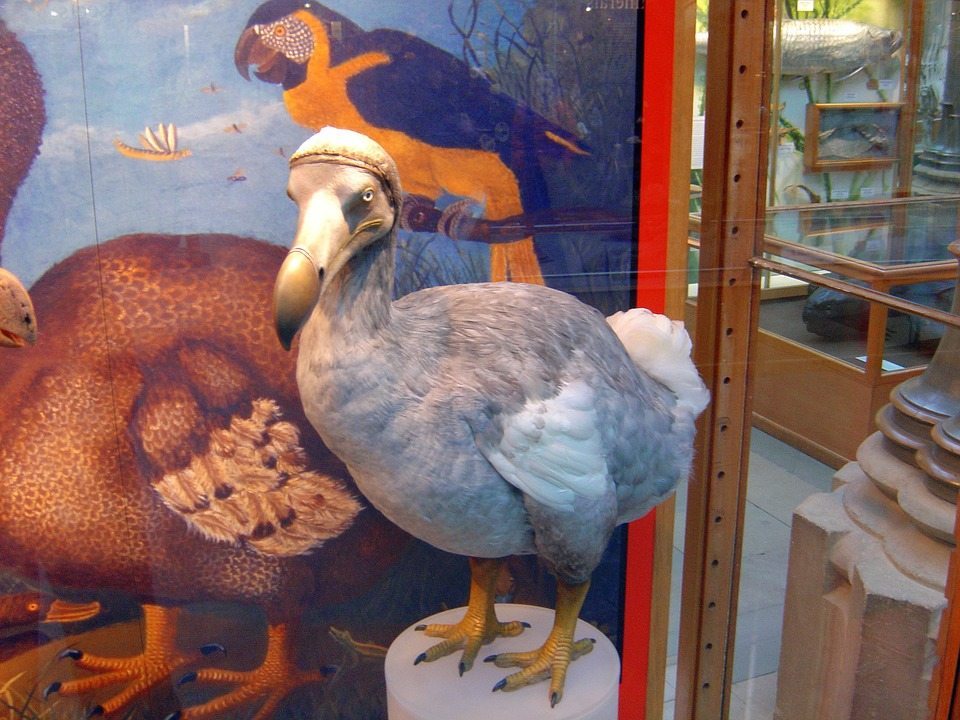 The study was led by Dr Joseph Bennett, formerly of the ARC Centre for Environmental Decisions at UQ and now of Carleton University, Canada.

It analysed the number of species governments in New Zealand and New South Wales could afford to conserve.

The Lord Howe pigeon, eastern bettong, bush moa and Waitomo frog were among the extinct species included in calculations.

External funding for conservation of the five focal extinct NSW species could instead be used to conserve more than eight times as many (42) extant species.

Although the technology for de-extinction is still some way off, the research found that careful thought would be required about what species to reintroduce, and where.

Previous Story:
Only Lenten Honesty Can Trump a Carnival of Lies

Next Story:
‘I’m sure she knew she was talking to a puppet’: The Flying Buttresses