Climate Change : Predicted increases in temperature and drought in the coming century may make it more difficult for conifers such as ponderosa pine to regenerate. 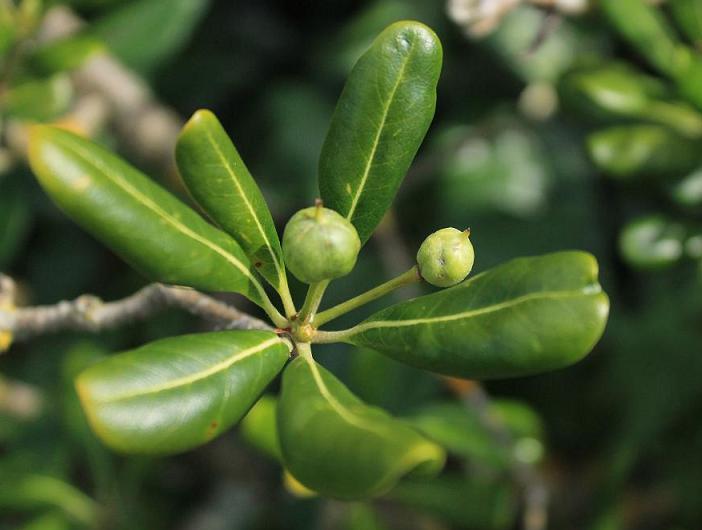 The wind of change blows hot.

Predicted increases in temperature and drought in the coming century may make it more difficult for conifers such as ponderosa pine to regenerate after major forest fires on dry, low-elevation sites, in some cases leading to conversion of forests to grass or shrub lands, a report suggests.

[quote]A decade after this fire,

Researchers from Oregon State University concluded that moisture stress is a key limitation for conifer regeneration following stand-replacing wildfire, which will likely increase with climate change. This will make post-fire recovery on dry sites slow and uncertain. If forests are desired in these locations, more aggressive attempts at reforestation may be needed, they said.

The study, published in Forest Ecology and Management, was done in a portion of the Metolius River watershed in the eastern Cascade Range of Oregon, which prior to a 2002 fire was mostly ponderosa pine with some Douglas-fir and other tree species. The research area was not salvage-logged or replanted following the severe, stand-replacing fire.

“A decade after this fire, there was almost no tree regeneration at lower, drier sites,” said Erich Dodson, a researcher with the OSU Department of Forest Ecosystems and Society. “There was some regeneration at higher sites with more moisture. But at the low elevations, it will be a long time before a forest comes back, if it ever does.”

Similar situations may be found in many areas of the American West in coming decades, the researchers say, and recruitment of new forests may be delayed or prevented – even in climate conditions that might have been able to maintain an existing forest. While mature trees can use their roots to tap water deeper in the soil, competition with dense understory vegetation can make it difficult for seedlings to survive.

Openings in ponderosa pine forests created by wildfire have persisted for more than a century on harsh, south-facing slopes in Colorado, the researchers noted in their report. And fire severity is already increasing in many forests due to climate change – what is now thought of as a drought in some locations may be considered average by the end of the next century.

If trees do fail to regenerate, it could further reduce ecosystem carbon storage and amplify the greenhouse effect, the study said.

Restoration treatment including thinning and prescribed burning may help reduce fire severity and increase tree survival after wildfire, as well as provide a seed source for future trees, Dodson said. These dry sites with less resilience to stand-replacing fire should be priorities for treatment, if maintaining a forest is a management objective, the study concluded.

Higher-elevation, mixed conifer forests in less moisture-limited sites may be able to recover from stand-replacing wildfire without treatment, the researchers said.

Next Story:
Woolwich and Terror