Researchers in Japan have put an age on the human ability to respond to narratives featuring wrongdoing and its consequences, and it’s much lower than previously imagined.

The takeaway from all of this: dads – be sure to at least appear to do your fair share of the domestic stuff.

We recognize justice before we can talk, reports a research team in Nature Human Behaviour.

The Kyoto-based study demonstrates that human infants recognize heroic acts from early stages of development, suggesting that our sense of justice — and likewise, adoration for heroes — is innate. The scientists see this as explaining why kids and adults alike have a never-ending love affair with superhero stories in popular culture.

The team, led by Masako Myowa of Kyoto University, showed that preverbal infants as young as six months in age find themselves drawn to figures who protect the weak.

“In human society, selflessly protecting the powerless is considered an act of heroic justice. But understanding this is complex,” explains first author Yasuhiro Kanakogi. “You first have to grasp the power relationship between the actors, then that the hero’s actions are favorable for the victim but not for the villain, and finally, that the hero acted deliberately.”

In a series of experiments, infants were shown animations of one geometric character chasing and bumping into another, as a third character watches from a distance. In one version, this third party character intervenes, and in another, it escapes in another direction. When the infants were th 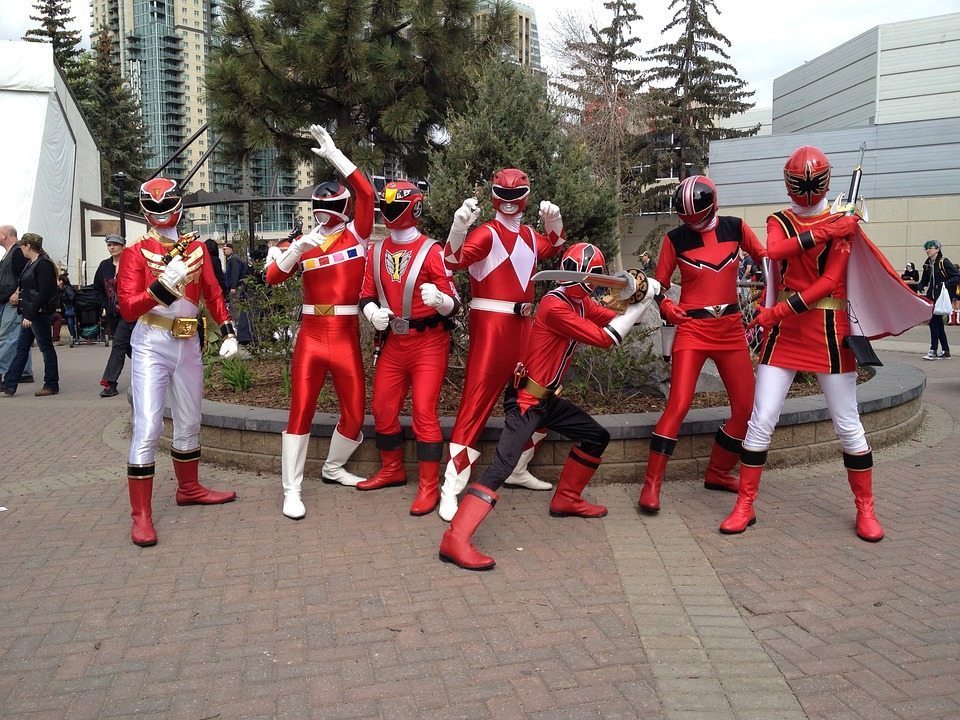 en shown real life replicas of these intervening and non-intervening characters, they were more likely to choose the intervener.

“Six-month-old infants are still in an early developmental stage, and most will not yet be able to talk. Nevertheless they can already understand the power dynamics between these different characters, suggesting that recognizing heroism is perhaps an innate ability,” adds contributor David Butler.

As infants grow, they develop a more complex understanding about justice. The research team’s next step is to track the path of this development.

“In this study, six-month-olds didn’t show a preference for intentional help over accidental help, whereas ten-month-olds did,” says Professor Myowa. In seeking to understand how a more complex sense of justice is fostered over time, the team ultimately sees “a possibility of contributing to solutions for serious social issues such as bullying.”