The Roots and Ramifications of Boundaries

Surrealist Lessons in Freedom of Speech. The Roots and Ramifications of Boundaries 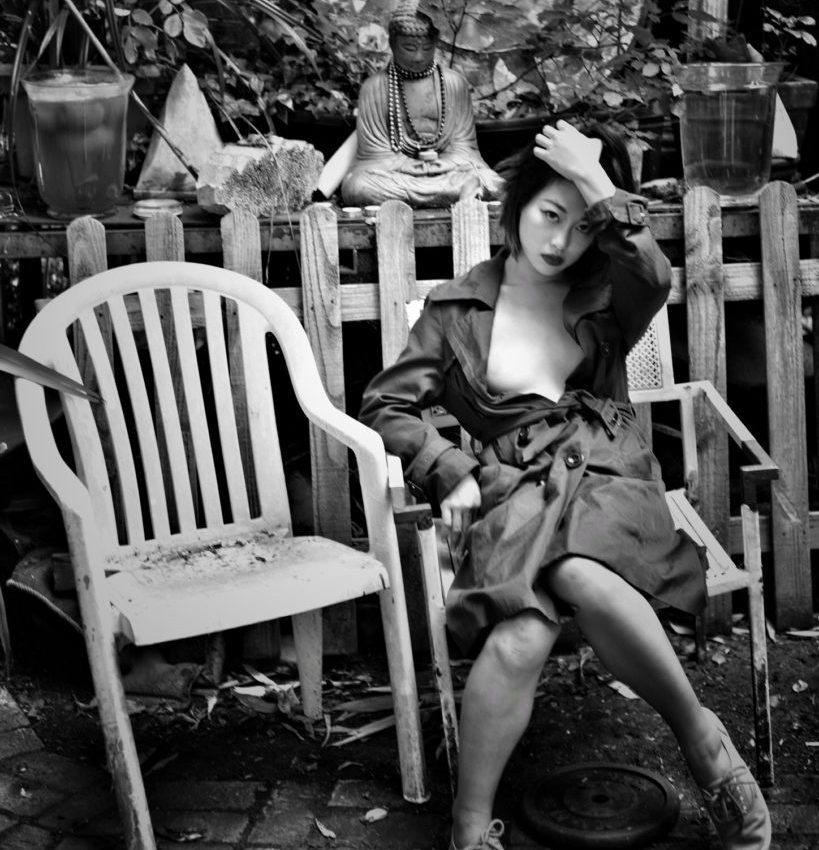 The surrealists actively sought to engage with the unconscious, unleashing its contents unchecked by reason or morality, as the definition taken from the founding Manifesto of Surrealism makes clear.

SURREALISM, n. Psychic automatism in its pure state, by which one proposes to express-verbally, by means of the written word, or in any other manner-the actual functioning of thought. Dictated by thought, in the absence of any control exercised by reason, exempt from any aesthetic or moral concern. (Breton, 1924).

‘Automatism’ has the same root as ‘automatic’ or ‘automaton’; it refers to something that functions of its own accord. Our bodies have many automatic functions, such as the beating of our heart, digestion and breathing. These are necessary functions, but sometimes we do unnecessary things unconsciously, such as sleepwalking, nervous twitches, tics, the infamous Freudian slip and so on. Surrealist leader André Breton would later declare that ‘pure psychic automatism was the guiding principle of surrealism’. (Breton 1953). Freud argued that these are all manifestations of suppressed emotions and trauma, the implication being that you have to deal with these issues, because if suppressed they will only resurface without your consent or even knowledge.

The surrealists played a dangerous game by attempting to unleash such forces. This essay considers the most perverse suppressed desires, fears, sadism, masochism and other perversions that might surface when we open the door to the unconscious. It questions whether these would be best left alone, and whether art should remain unchecked by reason and morality, or whether it should be censored.

The Roots of Automatism in Writing and Drawing

Breton was a pioneer of the earliest kinds of automatism in art. He developed automatic writing, a technique where you write as fast as possible without pausing to think. The idea is that unconscious thoughts come unexpectedly to the fore. Similarly, Max Ernst developed surrealist collage. He would assemble seemingly random newspaper and magazine clippings, adverts taken from catalogues and anything else he could get his hands on. Apparently random juxtapositions potentially reveal unconscious connections made in the mind. It could be argued that surrealist collage was the first example of automatism in visual art. Another André, André Masson, deserves a special mention for his contribution to automatic drawing. According to William Rubin (former director of Painting and Sculpture at the Museum of Modern Art) and Carolyn Lanchner (former research curator, also at MoMA), Masson virtually invented the surrealist technique and it was he who extended the automatist approach into painting. (Rubin & Lanchner 1976).

One example of surrealist automatic drawing is the Exquisite Corpse. In 1925, surrealists including Yves Tanguy and André Breton developed acollaborative drawing approach to create random and instinctual images. Surrealist Exquisite Corpse resembles the party game called Consequences, where players write a sentence on a sheet of paper, folding it over before they pass it on so that the next person cannot see what they have written. This results in often hilariously random short stories. The Exquisite Corpse is similar but involves the drawing of body parts, again folding the paper over as you go so that the next person cannot see what you have drawn. These techniques appear to generate random and funny outcomes. So far, not so controversial. Hans Bellmer fled Nazi Germany for Paris in the years preceding the war. He was welcomed by the surrealist group who described him in their 1938 Dictionnaire abrégé du surréalisme as a ‘surrealist writer, painter, and builder of large dolls’. (Webb & Short 1985). Indeed, Bellmer remains best known for the life-sized pubescent female dolls he produced in the 1930s, entitled Poupée (Doll). Bellmer’s doll sculptures were made out of wood, metal, papier mâché, straw and plaster. These unsettling sculptures contained several important surrealist qualities: they were subversive, erotic, sadistic and fetishistic. They remind us of childhood and how cruel children can be. Many seem to express a fascination with ball joints, and several contain nuts and bolts. Indeed, one work was originally known as Ball Joint.

Martin Lang is a lecturer in Fine Art at the University of Lincoln. He is a member of the Politicized Practice Research Group (Loughborough) and part of an Art Activism and Political Violence community of interest group. Prior to working at Lincoln, he taught on the BA Fine Art and BA History & Philosophy of Art programmes at the University of Kent and on the Foundation Diploma at University for the Creative Arts. He has published research on militancy, the neo-avant-garde and the apocalypse and revolution.