Trying to keep a sober and unbiased editorial detachment in face of a headline like ‘Smartphone Exercises to Reduce Stress’.

Sorry. No Pulitzer for us.

Brief, directed smartphone exercises can help quickly improve our mood. This is the latest finding from psychologists at the University of Basel and their international colleagues, reported in the journal Frontiers in Psychology.

Participants in the international study felt more alert, calmer and uplifted after – using five-minute video tutorials on their smartphones as a guide – they had, for example, practiced concentrating on their bodies.

The subjects could choose between various established or more modern psychotherapeutic exercise modules known as micro-interventions. Some of the participants, for example, recalled emotional experiences during the exercise, while other test subjects repeated short sentences or number sequences in a contemplative manner, or played with their facial gestures. The subjects recorded their mood on their smartphones, answering short questions by marking a six-step scale both before and after the exercise. Those who succeeded in immediately improving their mood through the brief exercises benefited over the longer term as well: Their mood improved overall during the two-week study phase.

The study, conducted by researchers in associate professor Marion Tegethoff’s team at the University of Basel’s Faculty of Psychology, included 27 healthy young men as part of a larger research program.

The use of modern communication technology to improve psychological health is a current topic of research referred to as ‘mobile health’, or ‘mHealth’ for short. Complex internet-based therapy programs have been studied in depth in recent years. However, to date researchers have paid somewhat less attention to the study of smartphone-aided micro-interventions. 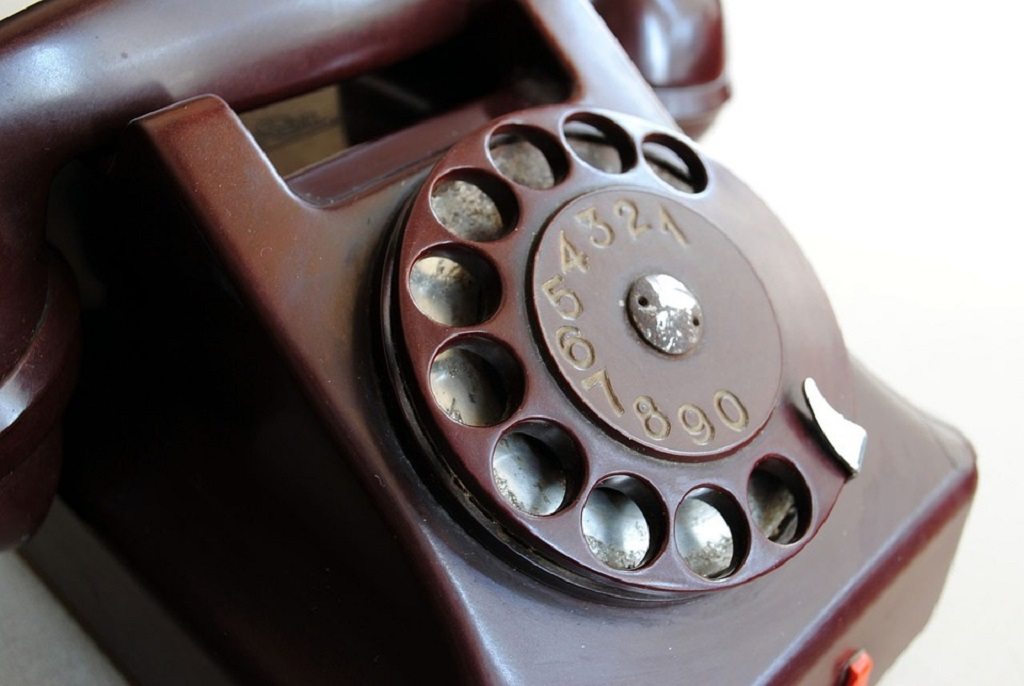 “These findings demonstrate the viability of smartphone-based micro-interventions for improving mood in concrete, everyday situations,” explains Tegethoff. Such applications could represent a useful addition to the psychotherapeutic options currently available.

“Now we need to carry out more extensive studies to help us understand the extent to which smartphone-based micro-interventions are responsible for the improvement in mood, and also perform studies on patients with psychological disorders,” says Tegethoff. She also notes that such help options, which are available anytime, anywhere, are also in keeping with the idea of personalized medicine – a step along the path towards a health-care system that will one day be able to provide exactly the right treatment at the right time and in the right place.

The videos are available free of charge to anyone who is interested, allowing them to be used for future studies as well. It should be noted that the videos cannot replace treatment by a qualified professional for people suffering from depression or other psychological disorders.

Next Story:
Superefficient Cubic GaN LEDs Get the Green Light