Risky Business: Farming in a Time of Climate Change

Or perhaps it was the cherry blossom in your local park that took the hit. An early Spring gust of the northerlies is an inconvenience to those of us who’d gotten used to the idea of leaving the house without an overcoat, but can be the ruination of livelihoods for those in agribusiness.

Develop a taste for Brussels sprouts. Sprouts can survive anything.

Scientists the world over are working to predict how climate change will affect our planet. It is an extremely complex puzzle with many moving parts, but a few patterns have been consistent, including the prediction that farming as we know it will become more difficult.

Scientists infer the impact on agriculture based on predictions of rainfall, drought intensity, and weather volatility. Until now, however, the average farmer may not have been able to put predictions like these into practice. A new University of Illinois study puts climate change predictions in terms that farmers are used to: field working days.

“Everything else flows from field working days,” says U of I and USDA Agricultural Research Service ecologist Adam Davis. “If you’re not able to work, everything else gets backed up. Workable days will determine the cultivars, the cropping system, and the types of pest management practices you can use. We’re simply asking, ‘Can you get in to plant your crop?'”

The group ran the models for nine crop districts in Illinois for two time periods, mid-century (2046 to 2065) and late-century (2080 to 2099), using three climate scenarios ranging from mild to extreme.

The models suggest that the typical planting window for corn will no longer be workable; April and May will be far too wet to work the fields in most parts of Illinois. 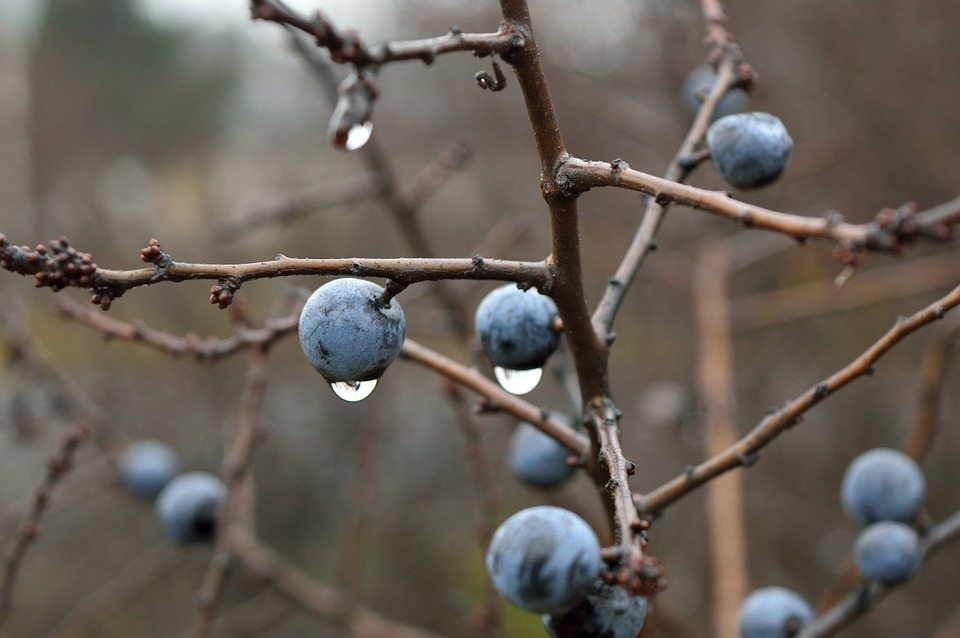 “Going forward, we’re predicting warmer and wetter springs, and drier, hotter summers,” Davis says. “The season fragments and we start to see an early-early season, so that March starts looking like a good target for planting in the future. In the past, March has been the bleeding edge; nobody in their right mind would have planted then. But we’ve already seen the trend for early planting. It’s going to keep trending in that direction for summer annuals.”

Those drier, hotter summers are likely to change farming practices too, particularly in southern Illinois.

“Drought periods will intensify in mid- to late-summer under all the climate scenarios. If farmers decide to plant later to avoid the wet period in April and May, they’re going to run into drought that will hit yield during the anthesis-silking interval, leading to a lot of kernel abortion. That second planting window is probably pretty risky,” Davis says.

Risk is the key word. If farmers bet on the early planting window and get hit with a frost or more March precipitation than expected, are they out of luck? Davis says they will have to choose to mud the seed in, plant a different hybrid, or even scrap corn and go for winter wheat later in the season. But given that many farmers choose hybrids and purchase seeds the previous fall, they’re unlikely to have that kind of flexibility come spring. Any miscalculation will be incredibly costly.

“It will come down to whether crop insurers will move planting dates earlier in the spring. They’re going to need enough years of empirical evidence that this early window exists before they are likely to make that change,” Davis notes.

The researcher suggests three strategies to cope with the changes. Farmers could plant early with long-season cultivars to maximize yield potential, betting on a pollination window to open up before the drought kicks in. Or farmers could choose shorter-season cultivars, planting early and then harvesting before the drought, possibly sacrificing yield.

The last strategy will require a more radical shift.

“Create cropping systems that can deal with increased volatility by conserving soil moisture. Most of the effort in yield stability and resilience focuses on genetic improvement of crops. That’s good, but I think we’ve fallen behind in the cropping system management side. If you’ve got an elite cultivar that’s drought resistant in the same old cropping system that’s not shifting with environmental changes, then we’re not doing full justice to that cultivar,” Davis says.

Given the weather in Illinois this late winter/early spring, this work seems particularly timely.

“All this weird weather? It’s part of a trend,” Davis says. “Now is the time to prepare, because the future is here.”

Previous Story:
Pay the Fiddler. When Can We Have Sustainable Music?