Pay the Fiddler. When Can We Have Sustainable Music?

Perhaps we need a sea change in culture, where art and artists come to be valued once again.

[dropcap style=”font-size:100px; color:#992211;”]M[/dropcap]usic doesn’t just appear ex nihilo but demands hours of practice, jamming, noodling and frankly, staring into the middle distance doing not very much at all.

It used to be the case that you could just sign-on, as Brian Eno, in his John Peel lecture, admits he did. No longer. If you’re not generating income, even though that be in a dead-end minimum wage, zero-hours contract McJob, then you are a scrounger and a sponger.

So what’s the answer? The luddite in me would like to see a return to a bardic model, where musicians travel locally, from one warm welcome to the next, performing in people’s homes, or village halls, or in a tent they bring with them. It was the model that obtained in medieval Wales (you can’t say I’m never topical), and that’s been revived very successfully by theatre company Horse and Bamboo, and Giffords Circus. Beyond the obvious objections – we can’t all hit the road, even if we wanted to; we mostly live in cities, not villages – it’s hard to see it working for music, simply because there is so much music. People make the effort to go and see the circus precisely because it only comes once a year.

Musicians could increase the value of what they do by stopping recording altogether, thus imposing self-imposed limits on the supply of their music. Live music would be at a premium. But this would only work if everyone did it, and I can’t see that happening. In any case, it’s so easy for anyone to bootleg recordings on their phones that it’s a non-starter.

Another possibility is that artists simply seek patronage from their fans, that they place donation buttons on their website and hope that sufficiently large number of people feel moved to contribute. Apart from the fact that asking for money is agonisingly unEnglish, it begs the question of how unknown artists can ever get a profile big enough to receive sufficient patronage. Nevertheless, this might be the only answer. 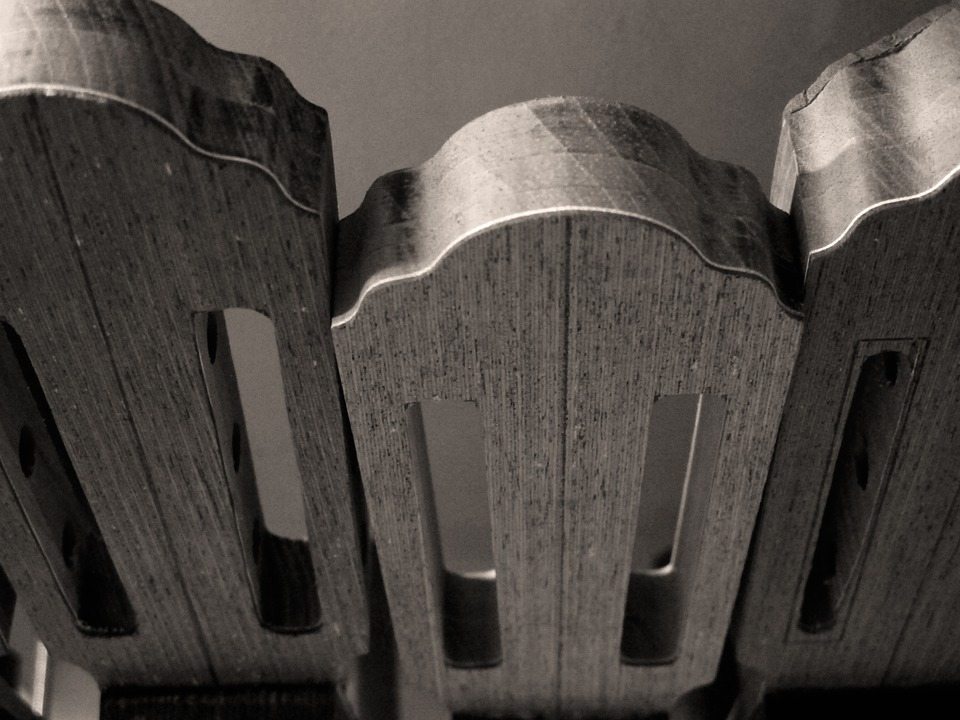 Fair Trade Music is a Portland-based pressure group that seeks to endorse venues that treat their musicians properly and pay them fairly. This is what the Musician’s Union used to do (sadly, I never earned enough to justify the membership), but it would be great if this took off here in the UK too.

But perhaps we need a sea change in culture, where art and artists come to be valued once again. When I played in Brittany last year, before every gig a table was laid out with food and wine, with enough time to enjoy them both leisurely before the gig. In France that’s considered normal. Here, you’re lucky if you get a free drink.

One of the simplest ways we could change culture would be to introduce rent-controls, as they do in Germany. In one fell swoop we’d rid the world of letting-agents, remove the stigma on renting, and give artists the space they need to create. But with the pension hopes of so many bound up in buy-to-let, I doubt I’ll see this in my lifetime.

So I’m baffled really. I’m writing songs. There’s albums that I want to record. But right now unless we do find new models, I doubt I’ll get to make them. However much I love being a Dad (and it is bloody great!), I do feel sad about that.

Answers on a postcard (or in the comments) please!

Next Story:
Risky Business: Farming in a Time of Climate Change