There are valid points about censorship and freedom of expression to be made, but this fatally-tainted hashtag isn’t an appropriate vehicle for it. 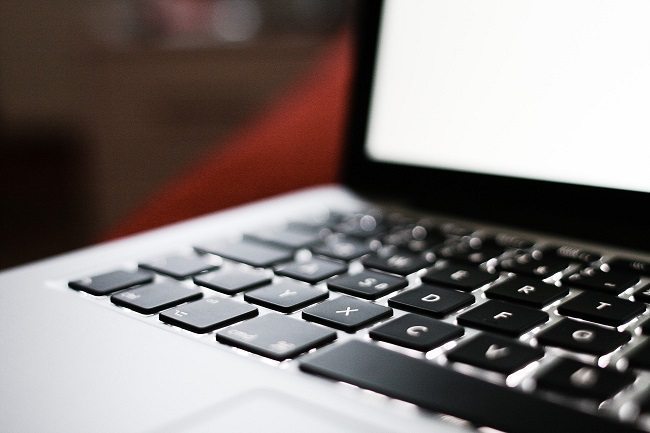 If you listen to one side, it’s consumer revolt against a biased media that holds its own readership in contempt. If you listen to the other side, it’s an “extinction burst” from a bunch of immature male basement-dwellers who are terrified of uppity women threatening to take away their toys.

GamerGate gets very hard to defend when people are being forced out of their homes by anonymous death threats. Yes, it’s clearly impossible to prove beyond all doubt whether specific threats actually come from anyone identifying with GamerGate, but it’s also impossible to escape the conclusion that if GamerGate wasn’t a thing, neither would the threats. And no, it doesn’t matter if the threats aren’t “real”. The victim has no way of knowing that it’s just some basement-dwelling troll with no means to carry out their threat; the psychological damage is real enough. There are people in GamerGate who just refuse to understand this.

[quote]Both sides give every appearance of

believing it to be a zero-sum game,

that they must be the gatekeepers,

and the bad people must be driven out[/quote]

For those who haven’t been following the saga from the beginning, it all started with a bad relationship breakup and the washing of dirty linen in public. The fallout from that led to questions about the cozy relationships between games reviewers and the subjects of their reviews, especially when there were conflicts of interest. Had that been it, things would have died away after a few days. But the gaming press responded by circling the wagons and publishing a simultaneous broadside of editorials that attacked their own audiences, and the whole thing went nuclear.

While it’s hyperbole to describe GamerGate solely as an orchestrated misogynistic campaign to silence women and drive them out of the gaming industry, it still derived much of its energy from a backlash against feminism, and prominent Gaters have admitted that.

It’s another round in the same culture wars that have engulfed both the tabletop RPG world and science fiction fandom over the past five years. At it’s heart those wars have been between those who believe creative freedom is paramount, and those who believe inclusiveness must always come first. Both sides give every appearance of believing it to be a zero-sum game, that they must be the gatekeepers, and the bad people must be driven out. One side has no problem with offensive, tasteless or openly bigoted material, the other side has no problem with censorship.

A big problem is the way social media, especially Twitter, amplifies the loudest and most divisive voices at the expense of the wisest. It creates a polarised environment that encourages the burning of bridges rather than their building. And it’s all rather sad.

Even if you look beyond the harassment and threats, the demands of GamerGate for an end to politics in reviews did look rather silly.

It’s difficult to believe that the gaming media can either be as agenda-driven or as culturally destructive as much of the British music press in the 1980s or 1990s. This was an era where hate-reviews of unfashionable bands or even of entire genres of music were the norm, where mediocrities with minimal talent routinely received massively undeserved hype, and positive and negative press often depended more on music biz politics than the actual quality of the music. Is the gaming press remotely as bad? Are there gaming reviewers remotely as divisive as Julie Burchill or the late Steven Wells?

Anyway, is feminist critique of gaming tropes really such a terrible thing? One prominent feminist critic doesn’t have the power to make things she doesn’t like go away as long as there is a free market. Surely a multi-million dollar industry isn’t going to stop making games like Grand Theft Auto as long as people keep buying them? Perhaps a few more imaginative games that don’t rely on the same old clichés might actually be a good thing?

To give a very recent example, Gamergate posters made a lot of Polygon‘s recent review of Bayonetta 2, citing the male reviewer’s distaste of the highly sexualised main character as an example of everything that’s wrong with the gaming media. But they ignored the fact that this review was an outlier; almost every other major gaming site raved about it. Just as significantly the same review drew flack from other quarters stating that it isn’t for a man to decide what is and isn’t degrading or offensive to women.

But if GamerGate’s stated agenda is silly, some of their opponents can be just as bad. The level of collective blame and guilt-by-association can be frightening. You can be accused of supporting violence against women if you’re not quick enough to demonise the right people. One editor has even boasted of having the power to end careers. But these are the people who have the connections to get their version of events in the mainstream press. Which is why most people aren’t hearing about how some of those who consider themselves part of GamerGate have robustly condemned the harassment and death threats, and some of them even tracked down trolls and report them to law enforcement. Or that at least one person has attempted suicide as a result of harassment from the anti-GamerGate side.

There are two sides to every story.

Ultimately GamerGate reveals the downside of social media, and leaves divided communities and broken friendships in its wake. It demonstrates the futility of attempting to have serious discussions about contentious topics in 140-character soundbites. It highlights the danger of self-reinforcing echo chambers where it’s too easy to shut 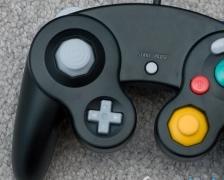 That said, it’s now reached the point where #GamerGate as a thing is best dead and buried. It may be a bitter pill for any non-trolls who still identify with it to swallow, but it’s become so inextricably associated with harassment in the public mind that it’s impossible for anybody to detoxify the brand. There are valid points about censorship and freedom of expression to be made, but this fatally-tainted hashtag isn’t an appropriate vehicle for it.

And on the other side of the aisle, the tub-thumping preachers of social justice ought to consider dialling down their self-righteous rhetoric. They may not even realise it, but the way they’re preaching to the choir is contributing to the toxic atmosphere and is helping to fan the flames. They must also recognise that if they’re going to collectively blame GamerGate for everything done in its name, they also need to take responsibility for the bad behaviour from their own supporters.

Next Story:
Women and the Fat Brain

3 Replies to “Reflections on Gamergate”