Doctor: Well don’t do that then.

Which, compared with the idea of suggesting yet more screentime as an antidote to videogame-induced depression in teens, seems like indisputable logic.

Teenagers who play video games for more than four hours a day suffer from symptoms of depression, but frequent use of social media and instant messaging may mitigate symptoms of game addiction in these teens, new Johns Hopkins Bloomberg School of Public Health-led research suggests.

The findings, scheduled for publication in the March 2017 issue of the journal Computers in Human Behavior, suggest that while heavy gaming, particularly in boys, can be viewed as a warning signal for parents, not everyone who plays many hours a day is at risk for developing problems related to gaming. Some of the downsides of gaming, the researchers say, may be balanced out in those who are socially engaged either online or in real life with friends. In fact, the researchers say, boys with high-quality friendships appear immune from the depression associated with heavy use of video games.

Researchers say the findings could inform organizations such as the World Health Organization and the American Psychiatric Association that have proposed making Internet Gaming Disorder a condition that would be on par with disorders relating to substance abuse and pathological gambling.

“While playing video games for four hours a day can be worrisome behavior, not everyone who does so is at risk of developing symptoms of addiction or depression,” says study leader Michelle Colder Carras, PhD, a post-doctoral researcher in the Department of Mental Health at the Bloomberg School. “If these adolescents are sitting around playing games together with their friends or chatting regularly with their friends online as they play, this could be part of a perfectly normal developmental pattern. We shouldn’t assume all of them have a problem.”

Colder Carras and her colleagues analyzed 2009-2012 data from the annual Monitor Internet and Youth study, a school-based survey of nearly 10,000 teenagers across the Netherlands. Researchers asked the teens about how often they play video games, use social media and instant messaging, and about their friendships. The survey also had the teens answer questions about addictive behaviors, including whether they feel like they can stop gaming if they want to and whether they get irritable if they’re not playing. While only Dutch teens participated in the survey, Colder Carras and her colleagues believe that the responses would likely be similar in teens in other developed nations such as the United States. 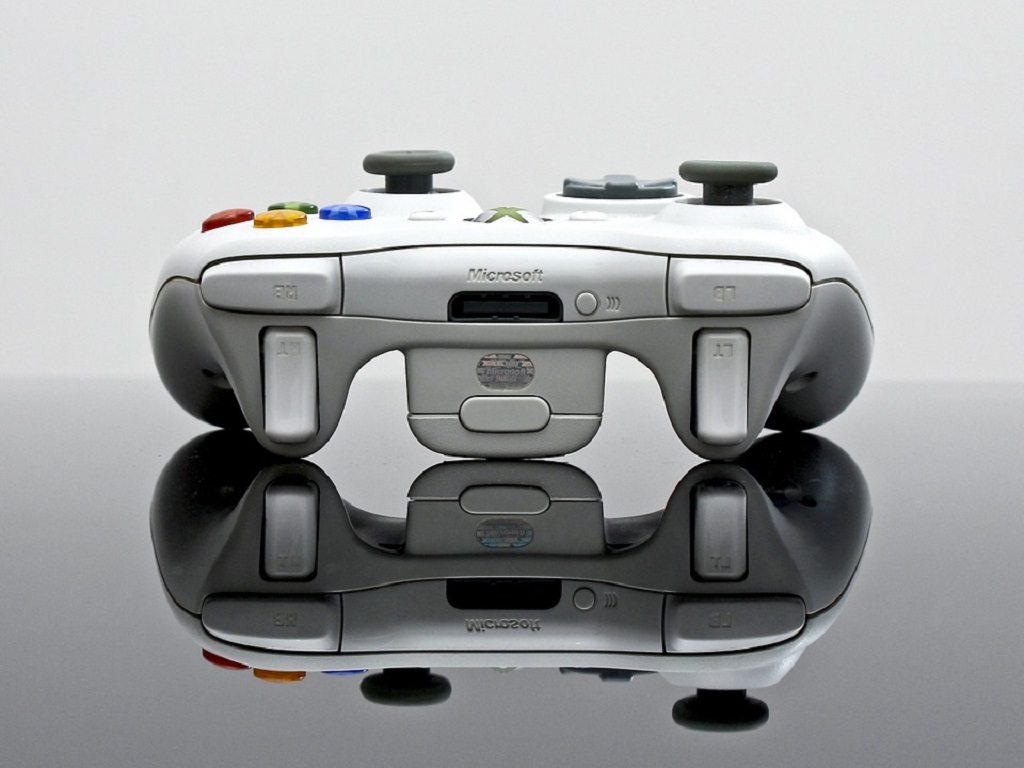 In doing their statistical analysis, the researchers focused on many subsets of respondents, notably heavy gamers who also reported frequent online social interactions and those who did not. They found that symptoms of video game addiction depend not only on video game play but also on concurrent levels of online communication and that those who were socially active online reported fewer symptoms of game addiction. All of the subsets of heavy gamers had more depressive symptoms, but boys who were not very social online showed more loneliness and anxiety, regardless of the quality of their friendships. Girls who gamed extensively but were also very active in online social settings had less loneliness and social anxiety but also lower self-esteem.

Internet Gaming Disorder was proposed for further study in the most recent edition of the Diagnostic and Statistical Manual of Mental Disorders (DSM-5), known as the bible of the American Psychiatric Association. Questions remain about how to best distinguish engaged gamers – who have fewer symptoms of addiction and depression problems – from problematic gamers, or those who have a loss of control over gaming associated with problems that lead to significant harm or distress.

To be sure, Colder Carras says, most of the adolescents who reported playing video games for four or more hours a day did report depressive symptoms, possibly reflecting problems that need treatment. But it shouldn’t be assumed that all those adolescents have a gaming-related disorder that needs treating. Parents and clinicians need to look at the underlying reasons for why the teens play so many video games.

“Our findings open up the idea that maybe playing a lot of video games can be part of having an active social life. Instead of being concerned about the game playing, we should focus on those who also lack a social life or have other problems,” she says. “Rather than seeing a lot of video game playing and worrying that this reflects gaming-related problems, parents and clinicians should figure out whether these teens also have high-quality friendships. It could just be that they have good friends who they like to hang out and play video games with. That is probably not a worrisome equation.”

A key, she says, is looking for the reasons why the teen spends so many hours behind a console or computer. Is it because the teen is too depressed to cope with the real world and uses gaming as an attempt to stave off loneliness? Or are games a way to socialize and bond with others, either in person or through interactive online games?

Colder Carras says that while older teens can usually recognize when their use of the internet is problematic, younger ones may need help to put everything into perspective and be given tools on how to handle potential gaming-related issues that may arise.