Does Having Racially Diverse Friends Boost Your Career? Oh Yes

Employees with a racially diverse group of friends outside of work may actually perform better at their jobs, a new study suggests. 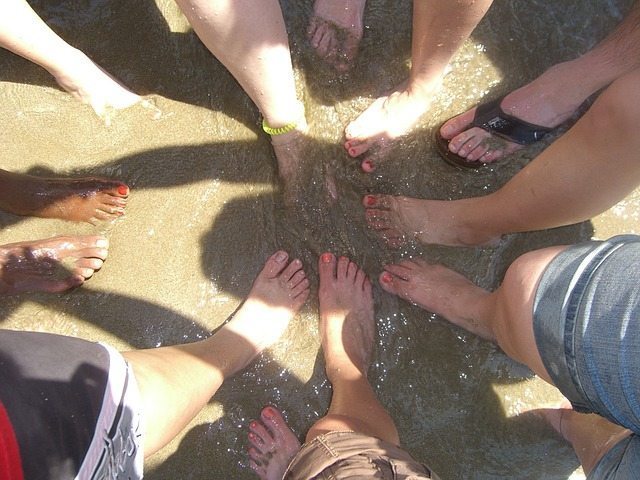 No really, we could watch some footie on the telly, I’ll buy nachos. Or we could go to the opera. I LOVE the opera! No? Aw, c’mon man, you’re the only South Asian I know! I need to complete my portfolio of racially-diverse friends or I’ll never get to the boardroom.’

Employees with a racially diverse group of friends outside of work may actually perform better at their jobs, a new study suggests.

Researchers found that workers who had more different-race friends in their personal lives than their co-workers also tended to have a more racially diverse network of friends on the job. This broader network was linked to employees who did more tasks beyond their job responsibilities and who, under certain circumstances, had more trust in their supervisors.

“Your friends outside of work actually have this connection to how you behave in the workplace, through the shaping of your relationships on the job,” said Steffanie Wilk, co-author of the study and associate professor of management and human resources at The Ohio State University’s Fisher College of Business.

How does it work?

“They’re more likely to see their ingroup – the people they most identify with – as a broader group of people which includes those of different racial backgrounds. And we tend to help people in our ingroups,” Wilk said.

“That means they are being helpful to more of their work colleagues. Supervisors notice that.”

Wilk conducted the study with Erin Makarius, a Ph.D. graduate of Ohio State who is now an assistant professor at the University of Akron. The results are published online in the journal Organization Science and will appear in a future print edition.

The study involved 222 people who worked in customer service centers at a large financial institution. These employees worked with customers to fix problems and sell products. The company encouraged employees to get to know each other so that they could share information and help each other with questions.

The researchers surveyed the employees and their supervisors.

Employees were asked to list up to five people in their personal network of friends and list each person’s race. They were also asked to select up to 10 people who were in their network of friends at the company. These people could be within or outside of their immediate work group. The researchers used data from the company to determine the race of all the workplace friends.

Results showed that people who had more different-race friends outside of work also had a more diverse group of friends among their co-workers – even after taking into account how many different-race colleagues they had in their immediate work group.

Having a diverse friend network outside work paid dividends on the job, the study showed.

Workers with more friends of different races outside of work scored higher on these scales, Wilk said. The reason was that these were the same employees who created more diverse friend networks on the job and thus who had a broader ingroup of people to help.

The researchers also found that employees who had a racially diverse group of friends were more likely to trust supervisors who also had a diverse friend network.

Many studies have found there is greater trust between supervisors and employees if they are more alike, Wilk said. But most such research focuses on whether the employee and supervisor are alike in race or ethnicity.

“Trust can be built on deeper similarities than just sharing the same race. Here we find that there’s more trust when they share similar values and beliefs when it comes to the kinds of friends they have,” Wilk said.

These results show the challenges facing companies and organizations that want to build more diverse workplaces. Other studies have shown that racially diverse work groups often perform better than more homogenous groups, but they tend to have more interpersonal conflicts.

“The issue is choice. We first thought you just needed to create contact between people of different races or backgrounds to create better teams. But it is not just contact, but how that contact is made and the form that it takes,” Wilk said.

The most constructive contacts are ones that are built on friendship – and not everyone is equally likely to build friendships with different-race people at work, she said.

“I think companies should continue to create opportunities for people of different races to collaborate and mingle with each other socially, but they have to let friendships evolve naturally,” she said. “These friendships can’t be forced or made to happen immediately.”

Wilk said this research shows yet another way that employees’ personal lives affect their work lives.

“Most of the research examining workers’ personal lives has focused on the role of family on work performance. Here we show how we carry our friendship patterns across the boundary of personal and work lives,” she said.

“These friendships are affecting us in terms of our relationships at work in ways that we may not even be aware of.” 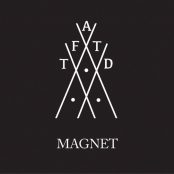 Previous Story:
Deeper and Darker: Magnet EP (The Fierce and the Dead)

Next Story:
A Hypocrite’s Guide to the Internet (Part two)