A Hypocrite’s Guide to the Internet (Part two)

Drew Michael walks us through more examples of our own miserable double-think.

[dropcap style=”font-size:100px; color:#992211;”]K[/dropcap]neejerk reactions and the momentum of instantly-expressed opinion.

No sooner is a view publicly expressed, and it is the plague of our times that we are so unwilling to pause for a period of reflection before we express it, than we are seized with the second thought. The second thought that contradicts and makes hypocrisy of the now-embarrassing gut reaction. Pity us, the connected generation, and our hypocrisies.

In part two of A Hypocrite’s Guide to the Internet, Drew Michael walks us through more examples of our own miserable double-think.

She’s a hero and she faces an unfair public reception from bigoted and intolerant people. The ultimate masculine role model and multi-medalled Olympian risked it all in order to be who she truly is inside. What should be the ultimate feel-good story is being interrupted by people’s unwillingness to grow and mature? This just demonstrates the challenge that all transgendered people face and speaks volumes about where we are at as a society and how much further we have to go.

CHELSEA MANNING! Not that the two have to be “at odds” with one another, but while you’re all tripping over yourselves to applaud Caitlyn Jenner for her bravery, you trampled over Chelsea Manning like she was a fallen Wal-Mart cretin on Black Friday. Chelsea is infinitely more courageous than Caitlyn will ever have to be, and for that she gets rewarded with near anonymity, three decades in maximum-security prison, and a lifetime of snarky condescension. (From the “left”; obviously the “right” straight up hates her. I mean, she’s a transgender person who has been officially convicted of espionage. It’s a Sean Hannity wet dream.)

What more does she have to do for you people?! She decrypted top secret video footage of a U.S. helicopter blowing the fuck out of some civilians as well as various other incriminating footage from our aught-wars and sent them to be shown to the citizens in whose name the violence was being carried out. For this, she was charged with espionage and sentenced to 35 years inside a military prison, where she currently rots. And on top of all of that, she came out as transgender, completely transitioned, while living in a fucking prison cell. Put her on the cover of Vanity Fair! Good god, what more do you want? She’s like a Megazord of Snowden and Jenner and the only recognition she gets is a paltry retweet or fav on her new (very limited) Twitter account. #TeamChelsea. 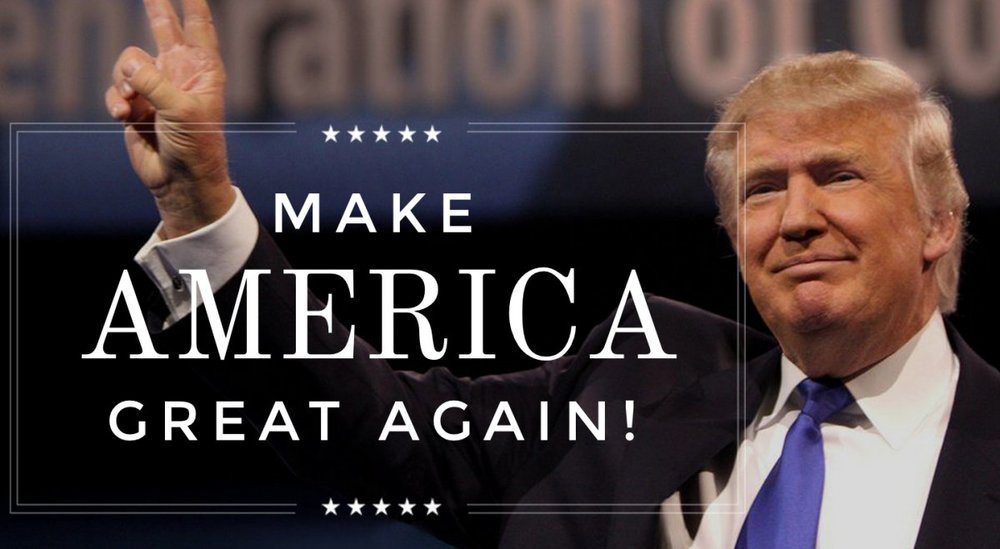 Well, mostly because you are a partisan buffoon who buys into the sham of two-party politics as if it’s substantial. But, the out-of-context soundbites on Trump do reek of racism and ignorance and all that fun stuff out of which Jon Stewart loves to make a career. Trump stands for everything that is wrong with politics. He’s not academic, he’s intolerant, and he’s an out-of-touch billionaire, part of the wretched 1%. He’s a TV personality, not a real politician, and his supporters ought to be ashamed of themselves for being so gullible.

“Hope and Change.” Remember that? Remember when you simple-minded chimps fell for possibly the most transparent and vacuous slogan in the history of marketing? Not to mention that the entirety of politics is a public relations charade. The debates take place at about a 6th-grade reading level (compared to a 12th-grade level during the Lincoln-Douglas debates) and a pre-natal critical thinking level. Thanks primarily to television and now the Internet, the whole process is essentially a reality show which showcases personality and pandering rather than actual knowledge or reason. One minute to tackle complex geopolitical questions is begging for empty platitudes and slogans, as we see from every single candidate. Not a single politician has ever consistently and accurately cited the historical record and to single out Trump for his ignorance is excessively petulant. Look at what happens at the debates when someone actually does acknowledge a tiny sliver of reality:

Politics is about pandering to the majority. None of these people probably believe 99% of the shit they say (even if they do, it’s irrelevant), but they know what will get them approval, votes, and attention. It’s all a game and Trump is playing it one way. Good for him. Obama’s game was to endear himself to the LGBT community (eventually), weed smokers, the traditional democratic “values” of higher taxes on rich, some Frankenstein of universal health care, and whatever other platitudes to which democrats are eternally slaves. Trump is appealing to a different group of constituents. Who cares? You can’t single out one politician over the others. Anyone with major traction in any of these races is going to be sociopathic and deceitful at best, ignorant and bigoted at worst. Take your pick, but don’t play the game of “our guy vs. their guy.” Don’t buy into this idea that America is a democracy. (It’s not.) The whole thing is a joke, so we deserve to get jokes as candidates. To his credit, Trump is actually hilarious. He’s like the über wealthy’s Vermin Supreme. If you are into the idea of having a president at all, you’re kind of a loser.

People are being hypocritical. Can’t they see how the objects of their anger are calculated to obfuscate a more fundamental issue? How can they get so worked up about these things when there are such obviously more massive examples of the same principle sitting under their nose and for which they (their country/society) bear primary responsibility? It’s cultural narcissism and Orwellian double think at its most obvious!

What the fuck are you doing that’s so much better, you self-involved asshole? Ooh, you wrote a really long, moderately informed blog post pointing out why your social circle isn’t logically infallible. Woooooooooow. We’re so impressed. It takes such courage! You’re just exploiting the current zeitgeist for personal gain the same way everyone else is. 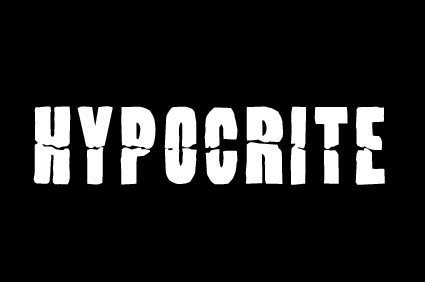 You just think your view is more “advanced” which is even more pretentious and annoying. You even used pop culture images to make your point, you hack. That’s, like, de facto blog-hysteria culture and now you’re a part of the thing you hate. Congratulations.

There is no escape and you’re just another unnecessary voice screaming in an abyss of avatars. You’re part of the problem. Was it worth whatever tiny amount of anxiety it temporarily relieved? Anxiety that so clearly stems from your inability to reconcile past personal events and future ambitions with current emotional weaknesses. So rather than accept responsibility for your own state of mind, you vomit a lengthy and entirely superfluous contribution to the social media hell-bath in exchange for mild relief and a few Facebook like dopamine drips. You’re the worst.

You called other people narcissists. Is there anything more self-involved than proclaiming to have the ultimate perspective on a series of popular topics? Calling yourself out isn’t going to make people think you’re not a strident asshole. It just further establishes you as the solipsistic nightmare that you are. I know you think that by pointing at your own inherent hypocrisy, you think you’re doing some kind of meta-transcendence wherein you actually are above the modality of these discussions, but you’re just self-referential which is trite. Also, you had to look up “modality” to make sure you were using it right, you fraud.

Hopefully we can get back to doing exactly what we were doing before, only now when you see my avatar pop up on social media, you’ll think, “Oh that’s the guy with the hypocrisy blog thing. Yeah, fuck him.”

Long live atomization and alienation in the digital age.