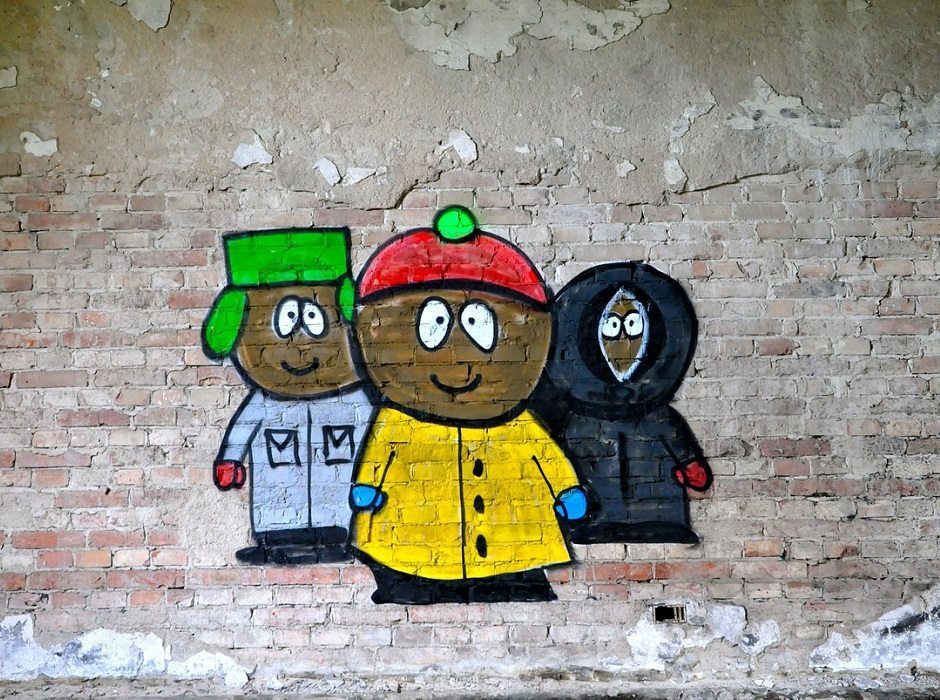 Not, as previously thought, an indication that your underdeveloped intellect is too feeble to perceive the futility of humour in the face of an uncaring planet which exposes your kneejerk nervous braying as witless inanity.

But if you’re one of those people who turns to the person beside you to make sure that they’re also laughing, the above still applies.

Why do some people immediately burst into laughter after a humorous moment, while others can barely crack a smile? New research examining emotional reactivity suggests one of the answers may lie in a person’s DNA.

In a new study linking a gene to positive emotional expressions such as smiling and laughing, researchers demonstrated that people with a certain genetic variant — those with short alleles of the gene 5-HTTLPR — smiled or laughed more while watching cartoons or subtly amusing film clips than people with long alleles.

Previous research has linked the gene to negative emotions; the study provides the strongest evidence to date that the same gene is also linked to positive emotional expressions.

In the study, the scientists looked at short and long alleles of the gene 5-HTTLPR, which is involved in the regulation of serotonin, a neurotransmitter implicated in depression and anxiety.

An allele is a variant of a gene. Each gene has two alleles; humans inherit one allele from mom and one from dad.

Early research suggested that the short alleles predicted unwanted or negative outcomes, such as depression, anxiety and substance abuse. People with short alleles were found to have higher negative emotions than those with long alleles.

But the latest study adds to the growing body of evidence suggesting that people with short alleles also may be more sensitive to the emotional highs of life.

“Our study provides a more complete picture of the emotional life of people with the short allele,” Haase added. “People with short alleles may flourish in a positive environment and suffer in a negative one, while people with long alleles are less sensitive to environmental conditions.”

“The fundamental truth of genes is that they don’t have the final say,” said senior author Levenson, a leading researcher in human emotions and professor in the department of psychology at UC-Berkeley. “There’s always an interaction between nature and nurture that shapes outcomes, and this study is another example of that.”

The scientists videotaped the volunteers during the experiments. Trained researchers then coded smiling and laughter using the “Facial Action Coding System,” which describes small movements in the face, said Beermann, a postdoctoral researcher at the Swiss Center for Affective Sciences at University of Geneva.

The study focused on genuine or ‘real’ positive emotional expressions. People sometimes smile or laugh — even if they don’t find something funny — simply to be polite or to hide negative feelings, Beermann said. “So when you measure smiling and laughing, you want to be able to distinguish real laughs and smiles from the ones that aren’t,” she said.

The important clues lie in the muscle around the eyes that produce the so-called ‘crow’s feet,'” Beermann said. “Those can only be seen in real smiles and laughs,” she said.

Overall, 336 participants were included in the final analysis. The researchers collected saliva samples from the volunteers to analyze the 5-HTTLPR gene.

“This study provides a dollop of support for the idea that positive emotions are under the same tent as negative ones, when it comes to the short allele,” Levenson said. “It may be that across the whole palate of human emotions, these genes turn up the gain of the amplifier. It sheds new light on an important piece of the genetic puzzle.”

Previous Story:
‘Meat is just like dog food to me’ [The Picturebooks]

Next Story:
Entrenched imperial orders do not die pretty deaths