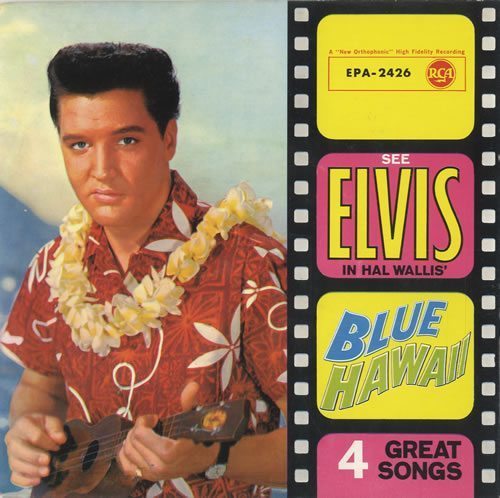 [dropcap style=”font-size:100px; color:#992211;”]A[/dropcap]fter protracted negotiations with a Memphis correspondent I have finally obtained bootleg copies of the 4 tracks Elvis was rumoured to have recorded for a never-completed Duets album during late 1967 and the spring of ’68.

The tracks are alleged to have been recorded at the Stax studios with the house band comprising of Steve Cropper, Booker T, Al Jackson and ‘Duck’ Dunn with brass supplied by the Memphis Horns. The recording quality is poor as the tracks are taken from tape cassette copies of the original rough board-mixes, nevertheless I am convinced of their authenticity.

Obviously, copyright issues prevent Trebuchet from airing this extremely rare material but here is a brief description of the performances:

El is in playful mood here, changing the lyrics to tease Carla and throwing in a few hound dog yelps for good measure. The home-town-girl sounds sassy enough on her daddy’s novelty song, taken at a much faster pace than the original, but the whole thing never quite settles into a decent groove. It must have seemed a cool idea to partner the King with the home-town girl but the track never amounts to more than just a lightweight piece of fluff. 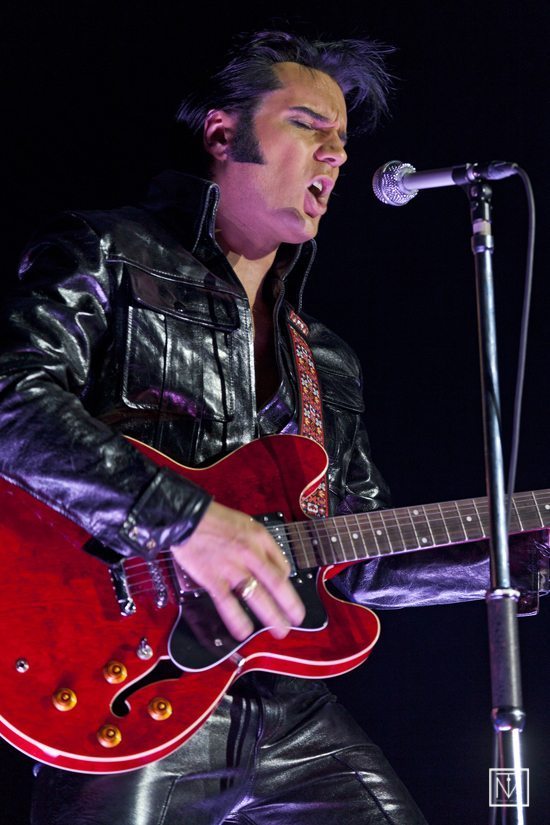 Elvis makes a remark about the difficulty of getting your hair right for headphones and the presumably bouffant Miss Springfield replies tartly: ‘I think we are ready to work now Mr. Presley.’ After a brief gospel style intro from the organist the band take the old Walker Brothers hit to church while Elvis and Dusty deliver the sermon.

we are ready to

It’s a real thrill to hear two brilliant, distinctive singers rising to the challenge of each other’s skill; trading lines and then singing unison on the chorus in complete emotional sympathy. This one is worth the price of admission and would have been a smash hit around the world if only they had finished it.

The smouldering, snarling songstress of stage and screen was one of the King’s favourite singers but, while each performer delivers a powerful performance, they never quite sound like they are singing the same song. The arrangement takes its cue from the Jose Feliciano version by dropping the Bach sections and (successfully) concentrating on the raw groove. A terrific guitar solo from Mr. Cropper is the best thing about it.

This one should have been the pearl. The composition is un-credited; a slow blues shuffle with acid lyrics that could have been written by Leonard Cohen. A searing organ plays the refrain solo, then a slick drum fill introduces Etta and the rest of the band on the first verse: ‘You’re the flame that burns like the pole star – you’re the smoke that makes me forget – there’s a strange satisfaction about you – that’s why I call you my poison cigarette’.

Elvis takes the lead on the second verse in an unexpectedly high register, recalling his rockabilly work of ten years earlier. A deft key change and the guitar delivers a stinging solo, then a long low moan from Etta as she begins the third verse, gets half way through and suddenly says ‘I can’t do this anymore’. The band plays on for another few bars and then stop.

The recording cuts out at this point and all we are left with is tape hiss and the promise of what might have been.