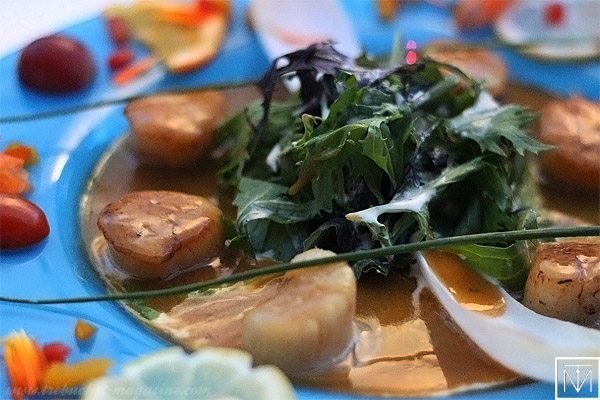 I think we know the feeling, being surrounded by a bunch of mouth breathers, wait what?

A research team led by biogeochemists at the University of California, Riverside has filled in a billion-year gap in our understanding of conditions in the early ocean during a critical time in the history of life on Earth.

It is now well accepted that appreciable oxygen first accumulated in the atmosphere about 2.4 to 2.3 billion years ago. It is equally well accepted that the build-up of oxygen in the ocean may have lagged the atmospheric increase by well over a billion years, but the details of those conditions have long been elusive because of the patchiness of the ancient rock record.

The period 1.8 to 0.8 billion years ago is of particular interest because it is the essential first chapter in the history of eukaryotes, which are single-celled and multicellular organisms with more complex cellular structures compared to prokaryotes such as bacteria. Their rise was a milestone in the history of life, including that of animals, which first appear around 0.6 to 0.7 billion years ago.

The most interesting thing about the billion-year interval is that despite the rise of oxygen and eukaryotes, the first steps forward were small and remarkably unchanging over a very long period, with oxygen likely remaining low in the atmosphere and ocean and with marine life dominated by bacteria rather than diverse and large populations of more complex eukaryotes. In fact, chemical and biological conditions in this middle age of Earth history were sufficiently static to earn this interval an unflattering nickname—’the boring billion.’

of oxygen in the

increase by well over

But lest it be thought that such a ‘boring’ interval is uninteresting, the extraordinary circumstances required to maintain such biological and chemical stasis for a billion years are worthy of close study, which is what motivated the UC Riverside-led team.

By compiling data for metals with very specific and well-known chemical responses to oxygen conditions in the ocean, emphasizing marine sediments from this critical time interval from around the world, the researchers revealed an ancient ocean that was oxygen-free (anoxic) and iron-rich in the deepest waters and hydrogen sulfide-containing over limited regions on the ocean margins.

“Oxygen, by contrast, was limited, perhaps at very low levels, to the surface layers of the ocean,” said Christopher T. Reinhard, the first author of the research paper and a former UC Riverside graduate student. “What’s most unique about our study, however, is that by applying numerical techniques to the data, we were able to place estimates, for the first time, on the full global extent of these conditions. Our results suggest that most of the deep ocean was likely anoxic, compared to something much less than 1 percent today.”

Ocean Chemistry : Study results appear online this week in the Proceedings of the National Academy of Sciences.

“A new modeling approach we took allowed us to build on our past work, which was mostly limited to defining very localized conditions in the ancient ocean,” Reinhard said. “The particular strength of the method lies in its ability to define chemical conditions on the seafloor that have long since been lost to plate tectonic recycling.”

Reinhard, now a postdoctoral fellow at Caltech and soon to be an assistant professor at Georgia Institute of Technology, explained that chromium and molybdenum enrichments in ancient organic-rich sedimentary rocks, the focus of the study, actually track the amount of the metals present in ancient seawater. Critically, those concentrations are fingerprints of global ocean chemistry.

Beyond the utility of chromium and molybdenum for tracking oxygen levels in the early ocean, molybdenum is also a bioessential element critical in the biological cycling of nitrogen, a major nutrient in the ocean.

“Molybdenum’s abundance in our ancient rocks is also a direct measure of its availability to early life,” said Timothy W. Lyons, a professor of biogeochemistry at UCR and the principal investigator of the research project. “Our recent results tell us that poor supplies of molybdenum and their impact on nitrogen availability may have limited the rise of oxygen in the ocean and atmosphere and the proliferation of eukaryotic life. There is more to do, certainly, but this is a very tantalizing new read of a chapter in Earth history that is anything but boring.” 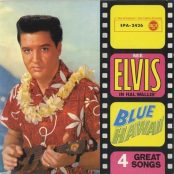