It is not only important to break the links between environmental cues and fear, but also to substitute new learning about safety for further fear management. 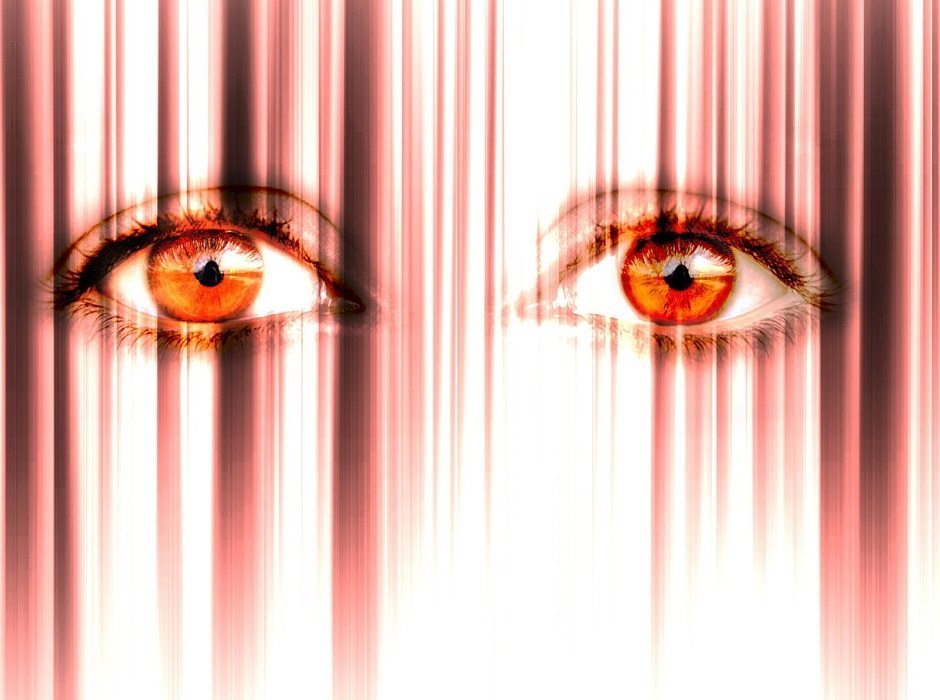 Find out what triggers your anxiety. Teach yourself to recognise and ignore those triggers. But most importantly: learn how not to get into the trigger situation in the first place.

Seems obvious, and probably more useful to arachnophobes than those whose trigger is ‘other people/the world in general’, but it’s a start.

Exposure therapy is a commonly used and effective treatment for anxiety disorders, including posttraumatic stress disorder, obsessive-compulsive disorder, and phobias.

The goal of such therapy is to extinguish fear, which is accomplished by presenting cues that are known to predict a negative experience in the absence of that experience. Over time, learning that the ‘danger cue’ is no longer dangerous produces extinction of the fearful response.

However, fears and the associated defensive behaviors resulting from that fear often return after they have been extinguished, undermining the long-term effectiveness of treatment.

This led a team of researchers at New York University to hypothesize that, as opposed to traditional extinction where the threat is omitted during therapeutic training, extinction could be successfully enhanced by instead replacing the potential threat with a neutral one. They were right, and their research is now published in the current issue of Biological Psychiatry.

Professor Elizabeth Phelps and her colleagues designed and conducted similar experiments in both rats and healthy humans. The subjects were initially ‘trained’ to associate an aversive stimulus (the danger cue) with an electrical shock. Later, half the subjects then underwent standard extinction, where the danger cue was presented but the shock was eliminated. For the other half of the subjects, the electric shock was replaced with a new, neutral outcome when the same cue was presented.

In both rats and humans, the modified fear extinction procedure was more effective in preventing the return of fear than simply omittin

The authors also found that the extent to which people were intolerant with the uncertainty of being shocked was related to their risk that the fear of the danger cue would return. In other words, their sensitivity to uncertain threat influenced their recovery.

These data provide cross-species evidence that extinction can be successfully augmented by replacing, rather than omitting, an expected threat.

“The paper by Dunsmoor and colleagues highlights that we are still learning important information about how to maintain the benefits of cognitive behavioral therapy,” said Dr. John Krystal, Editor of Biological Psychiatry. “It shows that it is not only important to break the links between environmental cues and fear, but also to substitute new learning about safety that prevents fears from encroaching on hard-won therapeutic gains.”

Previous Story:
If I ran the economy…