Even Scientifically Proven News Can Be Fake News

Scientific ‘facts’ could be false

It’s probably best to apply a filter of skepticism to just about anything we read in an age when the dominant informatic medium is unregulated.

We’re accustomed to skimming off the more outrageous chaff from our newsfeeds when it’s obviously pushing an agenda, but tend to have more respect for results of ‘scientific method’.

But it’s always worth remembering – just because the stats show that all the poisoned apples were red, doesn’t prove that red apples are poisonous.

Science is a process where researchers observe, experiment and develop theories to obtain a basic understanding of the natural world. When researchers examine a hypothesis, they perform a series of experiments. The hypothesis could be, for example, that a particular protein sits on a cell’s RNA molecule and cuts the RNA strand into smaller pieces. The fragments of RNA can then settle on other RNA molecules and this may interfere with the chemical processes of the cell and trigger disease. Researchers can then step by step carry out a series of experiments to test the hypothesis and the results can be published in scientific journals.

However, experiments are rarely 100 percent unambiguous. Some experiments show that the hypothesis is most likely true, while others show that it is most likely false and when research results are published, it is assumed that a certain percentage may be so-called false positive or false negative results.

In an earlier analysis, a group of researchers found that out of 74 studies of a particular antidepressant, 37 out of 38 submitted positive results were published, while only 3 of the 24 submitted ne 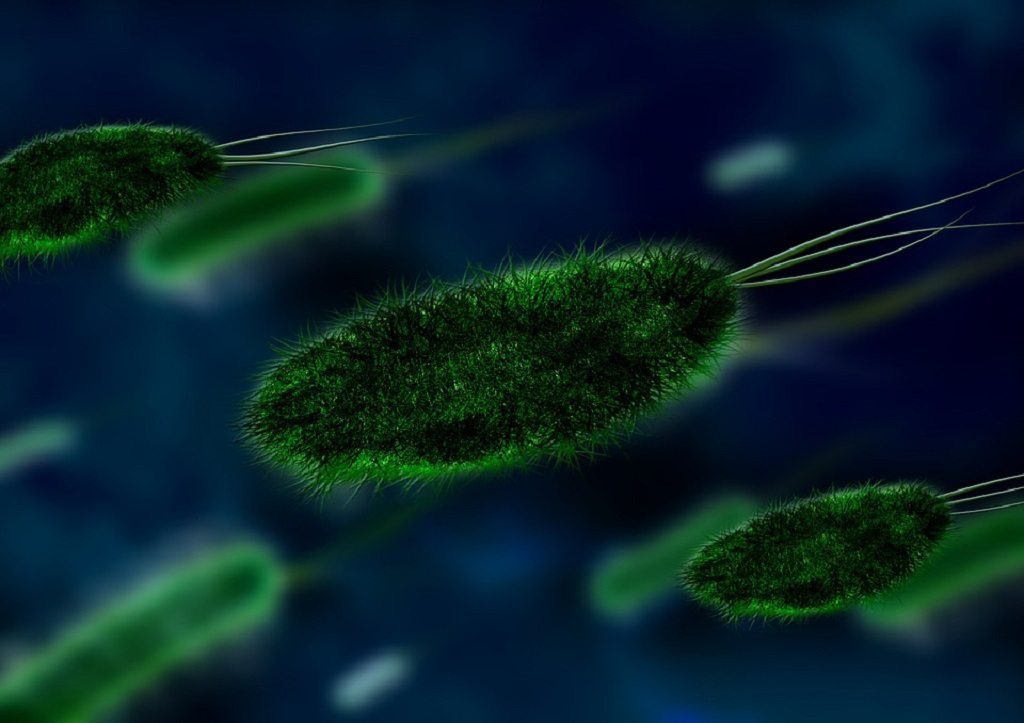 gative studies were published. In addition, 8 submitted negative results were reformulated as positive for publication purposes. Studies with a negative result were thus only published at a tenth of a rate as the positive.

“In order to study the effect of the publication tendency (bias), we have used computer calculations to create a model for how a hypothesis can be perceived as true or false after repeated experiments based on previously published scientific articles on the hypothesis,” explains Silas Boye Nissen, PhD student in biophysics at the Niels Bohr Institute at the University of Copenhagen.

The probability that a hypothesis is true or false moves up and down a ‘ladder’ as more and more experiments relating to the hypothesis are published.

“Our model shows that if not enough negative results are published then hypothesis that are actually false could be perceived as being true facts. If, however, you increase the rate (often in the order of 20-30 percent) at which negative results are published, it would be easier to distinguish false hypothesis from true facts,” says Silas Boye Nissen, who made the calculations together with researchers at the University of Washington in Seattle, USA.

They conclude that if the scientific journals largely prefer to publish results that are positive and reject the more negative, it may lead to a growing belief that the hypothesis is true every time a positive result is published and eventually it will be declared as a fact. As the calculations show, the scientific journals have to publish negative results at a certain rate in order to ensure that the hypotheses that are false do not end up being regarded as true facts.

However, Silas Boye Nissen says: “Science remains our best way to understand the physical world, and well-studied topics such as the climate conflict and safety of vaccines are far beyond the scope of our model”.

Next Story:
Escaping the Vortex: Would Wyndham Lewis Have Approved?