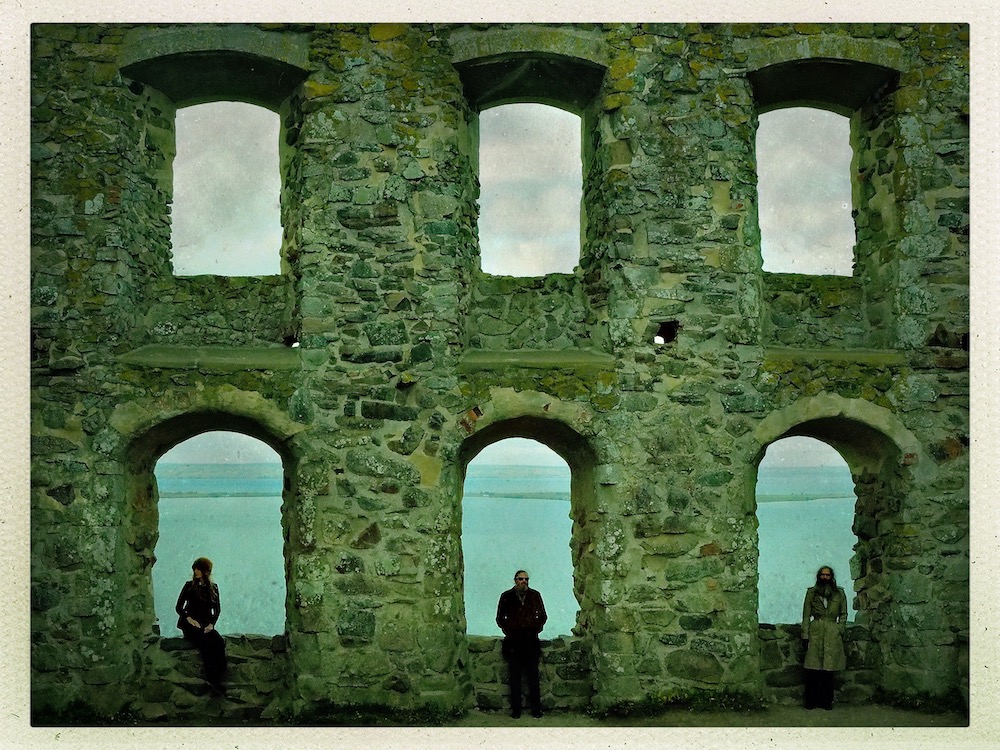 Like a returning satellite from the darkest reaches of the galaxy Dallas Acid give us another ethereal cut thick with lush vocals, brooding timpani and  more Floydesque flourishes than you can shake your Barrett at. This lovely little number should warm the cabin bound daydreams of the Autumnal idler as they consider Dark energy, Planck’s constant, and deep duvets.

Dallas Acid is a synth-heavy dreampop trio from Austin, Texas. Following previous releases on Flying Moonlight and Olde English Spelling Bee, they join a roster that includes Brian Eno, Harold Budd and Laraaji (who the band previously collaborated with on 2018’s ‘Arrive Without Leaving’ album) on All Saints Records, who in recent years have predominantly focused on issuing new editions of some of their much-loved catalogue.

Dallas Acid say, “we are honoured and humbled to be a part of the incredible All Saints family, and share label space with so many legendary, talented pioneers whose explorations into the ambient, electronic and avant-garde helped to influence and guide us to the creation of ‘The Spiral Arm’.

The sky-gazing wonder of Linda Beecroft’s vocals on the title track recall the breathy intimacy of Mazzy Star, yet draped with almost symphonic banks of synthesizers blinking into infinity, expertly operated by Christian Havins and Michael Gerner, redolent of the deepest end of classic kosmische music. Other tracks such as the instrumental ‘Circuit Jungle’ touch upon the Fourth World experiments of Jon Hassell with a mixture of moog abstractions and FX-drenched acoustic percussion. At other points they touch upon the rain-drenched soundtracks of Vangelis and other more mysterious, electronic arthouse film scores. The band descirbe the creation of the album as follows:

“’The Spiral Arm’ originally began as a live performance at the Scobee Planetarium in San Antonio – a soundtrack meant to accompany a visual journey through the cosmos. When we took the pieces out on the road over the next few months, these primarily improvisational ambient works evolved into the more traditionally-structured songs you hear on the album. We combined the more straightforward, melodic approach to songwriting we took on ‘Spa Hunter’, with the more lavish orchestrations and experimental environments of ‘Original Soundtrack’.

‘The Spiral Arm’ still functions as an auditory transport for interstellar adventure, but it’s focus is pointed firmly back to the human experience on planet Earth: celebrating love and life, overcoming gut-wrenching tragedy, and coping with the increasingly bizarre, science-fiction reality we face as a species every day. We hope the listener finds beauty, courage, inspiration, and at least some sense of comfort and shelter from the storm.” 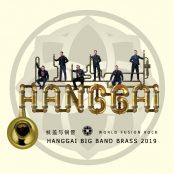 Next Story:
The Future of Sound of a Native Culture – Hanggai