The Future of Sound of a Native Culture – Hanggai

An unusual yet explosive mix of big band horns and Mongolian rock from a band with a subtle political subtext. Big Band Brass by Hanngai 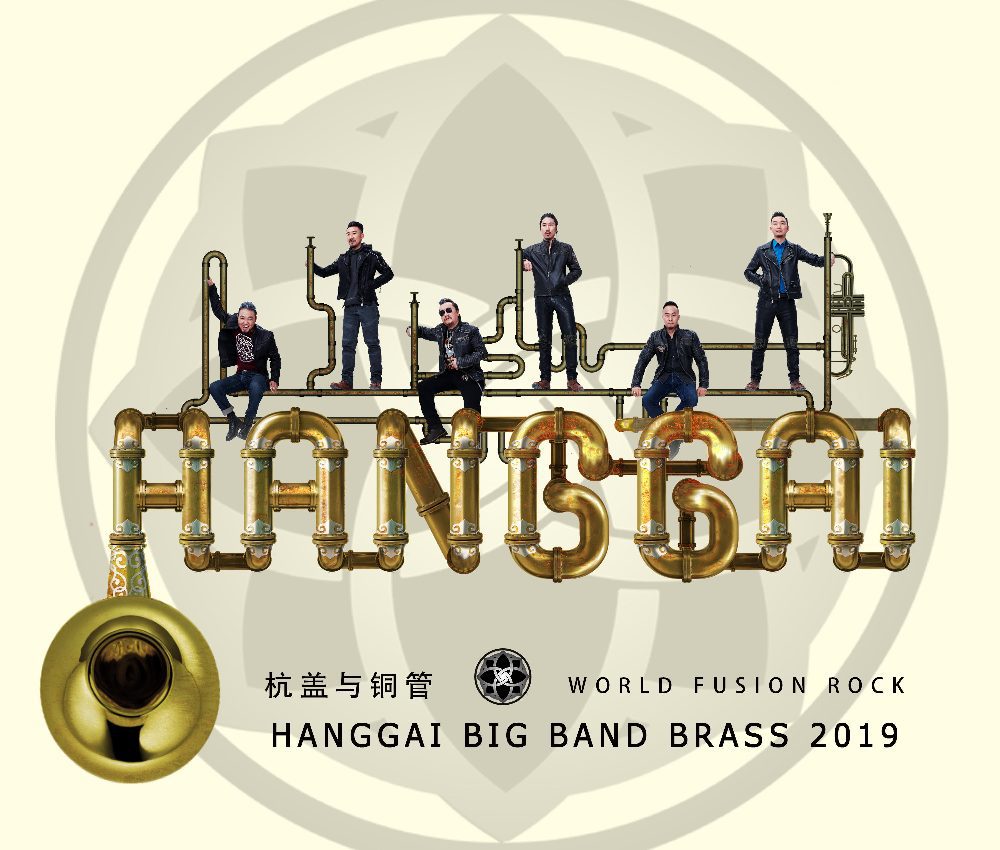 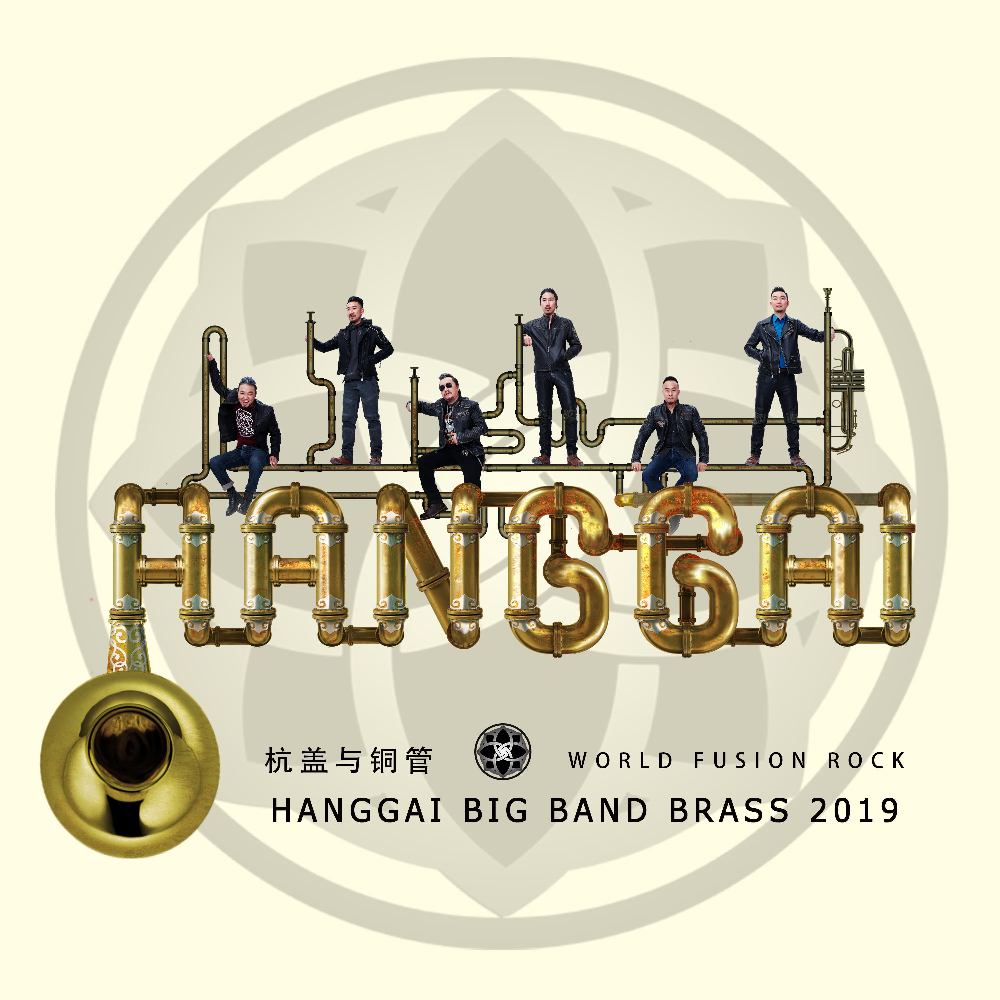 [dropcap style=”font-size:100px; color:#992211;”]F[/dropcap]rom the plains of Inner Mongolia come pop-folk Hanggai whose contemporary take on traditional music is an attempt to reassert the evolution of a native culture in the face of a broader hegemony.

By including other influences in their sound (notably rock) they manage to appeal to both the Western looking fans amongst their own countrymen and also adventurous musical travellers everywhere.

Featuring a mix of traditional Mongolian and Western instruments Hanggai have an infectious rollicking beat that reminds you the horse riding roots of Mongolian culture. Augmented by polyphonic throat singing and a contemporary East-Asian instrumental direction there is a lot here to pique the interest of those weary of standard fare Western music. On Big Band Brass, their eighth album, the band includes brass instrumentation which gives their Mongol-rock a bombast that they weren’t particularly lacking. However the arrangements, taking cues from R&B and Jazz, lend a sort of avant garde leaning to the album that makes it unique within their canon and arguably their best. 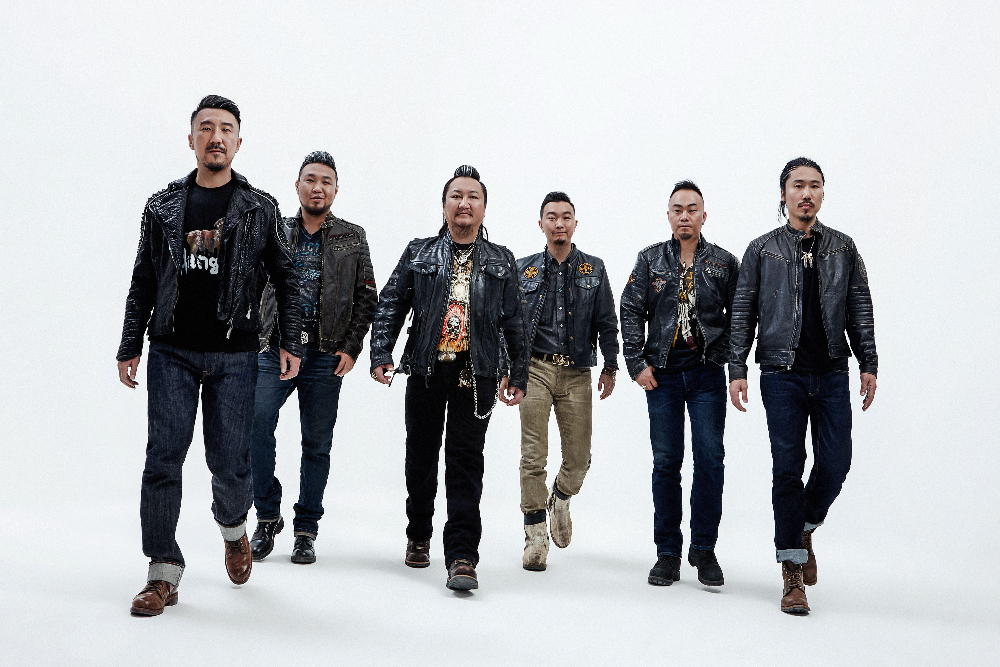 On ‘Horse of Colours’ the mish-mash of genres and cultures almost comes apart at the seams and it’s testament to arrangements of Bi Jianbo that it not only holds together with a sort of energetic rush but compels the listener to rewind to take it all in. Without knowing the layers of history, lore, and meaning associated the title you get a sense of something mythical and culturally powerful. Just one of the track fascinating details is the horn outro which is masterfully arranged and a highlight of an album that is great on so many levels.

Big Band Brass contains so much variation and so many influences it’s hard to really get situated, just when you think you’ve got a grasp on it, it flips and sends you in another direction. This contributes to a sense of otherness that would normally be too disorientating to really appreciate an album so far outside the normal boundaries and melodic assumptions of Western music. This is of course part of the appeal to listeners outside of China and Mongolia in that while we may not understand the lyrics, what is conveyed is the universality of human experience and the power of a good tune!

In an interview with NPR band leader Ilchi stated that, “Most of our people have moved away from the old way of life… After moving to the cities, many of us have gradually been subjected to a very strong cultural invasion by an oppressive culture. So this traditional music has completely lost its space.”

However, it is through albums like Big Band Brass that native cultures resist both marginalisation and being painted as a historical novelty, by emphasising how peoples and cultures adapt and thrive through syncretism. Where the album succeeds most is by creating an authentic artistic experience through which an audience can understand the power of a culture. A perfect starting point from where further explorations into the Hanggai’s roots and hidden stories are sure to reward the ambitious musical student.

Next Story:
First Ever UK Commission by Toyin Ojih Odutola