Slithering Through Self-Discovery with Leon Vynehall 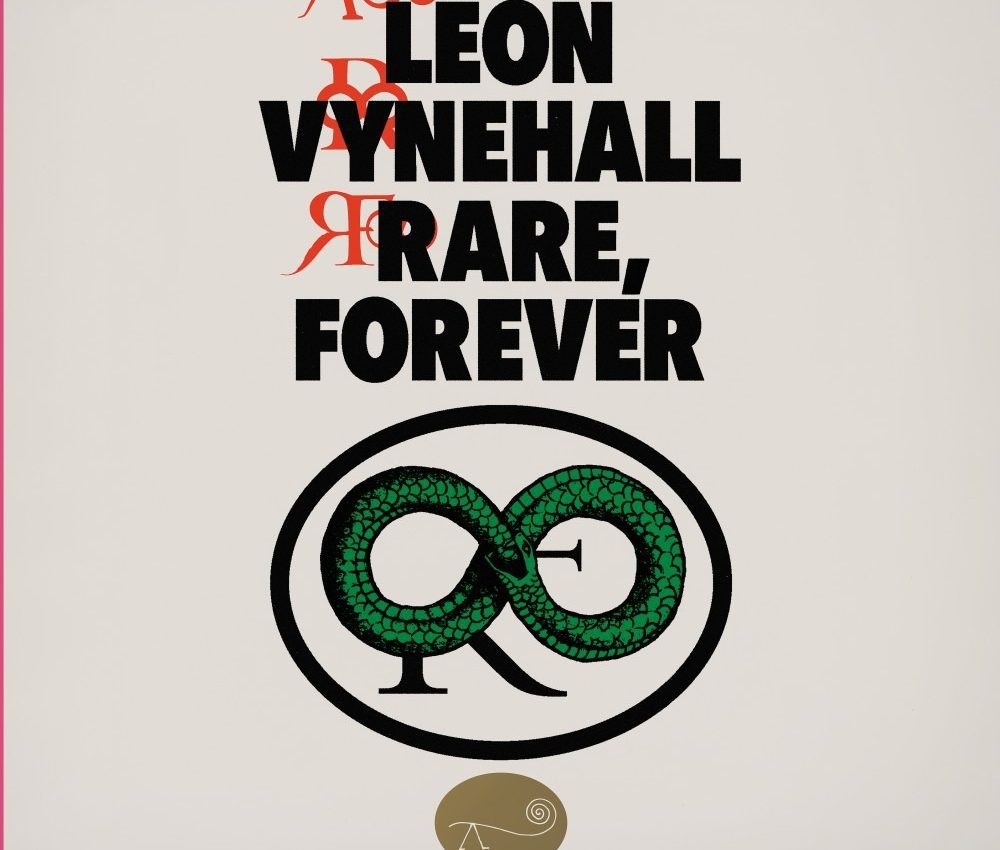 In October 2019, Leon Vynehall published a post on Instagram that marked the conceptual beginnings of Rare, Forever.

“i have been experiencing what i would describe as some sort of spiritual identity crisis. certain events, conversations, and processes, have – for the first time – turned the internal mirror towards myself, rather than solely projecting outward how i wish to be perceived. i have been forced to examine that reflection. who am i within myself? what is my purpose in my work and in my life? what is my bliss?” – Leon Vynehall

A year and a half later – “It took a minute”, he says – we have the final product; 37 minutes of self-exploration akin to a snake shedding its skin or transforming moths. Notably, the questions Vynehall asked back in 2019 are not answered here, and perhaps they will never go away either. This marks his investigative efforts to probe the inescapable through gritty textured instrumentals and poetic vocals as resilient and transformative rather than final.

If Nothing Is Still (2018) took us on his grandparents’ Atlantic journey from England to New York City, Rare, Forever (2021) takes us through the waterways of his own psyche. The first track, “Ecce! Ego!”, tells us just that – Behold! Me! – and as familiar atmospheric strings echoing Nothing Is Still warp into a bold hip-hop beat we’re swept away.

The album is tied together with refined details such as washes of simmering static at the end of “Ecce! Ego!” that trail like distorted vapour into the start of “In>Pin”. Which itself concludes with the words ‘like a moth’ that acts as connective tissue to “Mothra”.

And names aren’t throwaway. The track titles are as much as part of the conceptual narrative as the lyrics themselves. Opaque and mysterious we wonder does “Mothra” refer to Godzilla’s wife? Vynehall says he doesn’t want to give too much away, but clues in the notes, poems, and reddit which accompany the release tell us;

“If i explained everything away it wouldn’t leave the wonderful grey area in between the art and the audience. That’s what makes good records, books, paintings so enticing,” he says.

The themes of moths’ metamorphosis and snakeskin shedding reoccur throughout the album,  from the album art, to track titles, to hidden content we can only speculate at. Vynehall says: “Over and over in a snake’s life it will moult and shed its old, outgrown skin. It does not grow with the size of the snake itself, and soon hinders its advancement, leaving the skin behind like a memory. An artefact of where it once was. I believe good artists do this too. It’s what I try to do with every record.”

This renewal happens in “Snakeskin ∞ Has-Been” where the artist’s experimentation with chaotic sounds and rhythms, halting and then restarting, reminds us of a snake shedding its skin and also the stops and starts of human growth. Snakes feature in a few tracks more subtly, as soft hissing and reptile-like voices, reiterating the release’s cohesive vibe.

The euphoric release of energy in “An Exhale” makes it the easiest to digest on first listen and the most likely to become a celebratory post-pandemic club anthem, followed by “Dumbo” and “Mothra”.

Amidst the frenetic beat-chaos there is the soft-light of “Alichea Vella Amor”, a love song for Vynehall’s partner, Alice. The trance-like repetition of ‘to Alice’ melts into Michael Underwood’s soft sax, followed by atmospheric sounds and a muffled beat that feels light and intimate.

Like Underwood’s gentle sax, which fades in and out throughout the album, distant voices are part of the Rare, Forever universe. Kenzie TTH, KAM-BU and Vynehall recite a mixture of words from Portuguese writer Fernando Pessoa, Danish philosopher Søren Kierkegaard and Vynehall himself in “In>Pin”. Vynehall’s voice signals the end of the album on the terminus “All I See Is You, Velvet Brown”, reciting Will Ritson’s poem ‘Harbouring’.

I would do nothing differently in harbouring my errors / My small ships / Those battered vessels that will not sink / That never set sail / No longer go out to fish / But remain bobbing in the water / Meditating / Like soft words of advice.

Rare, Forever shows a master’s depth and care. Vynehall proves himself a poet, a musician and, above all, a storyteller. While the record may not be accompanied by a novella, as Nothing Is Still was, the dense accumulation of background material ties it together equally well. The more you listen, the more you find, the more you appreciate, and the more you discover.

Rare, Forever is out now on Ninja Tune