I‘m not one of those people who think that just because I can play an instrument to a reasonable level of competency, the world owes me a living.

Far from it, which is why I’ve always had jobs and done that juggling act of working just enough to put bread on the table, but not so much as there’s no time to dream. But neither do I agree with the Right, that Art’s worth can be measured by how much money it earns. Many would agree that the world would be a poorer place without psychedelic folk but its net contribution to GDP is laughable.

As Brian Eno pointed out in his John Peel lecture, in rock’s heyday the record companies controlled the production of music and so limited its supply. Now, the digital revolution means that anyone can record and release music online. There has never been more music nor less incentive to buy. I no longer have to take the risk of purchasing an album to see if I like it – I can check it out on Youtube or Soundcloud first. Amazon, iTunes, Spotify and Youtube cream off most of the profit from streaming and sales, delivering pence and sometimes fractions of pence to the content providers. 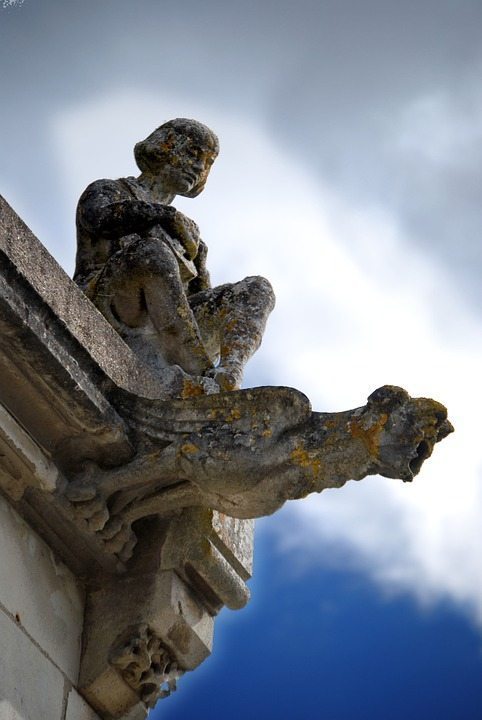 It’s an irony that the very technology that allowed me to record and release three albums has also contributed to the erosion of music as a living.

I believe strongly that music is a necessity not a luxury. The demise of so many musical greats lately has demonstrated to me at least, that pop music can create not just idols, but shaman-like figures who help us negotiate our way through life and death. Think of the effect that Bowie’s Blackstar unleashed. But if it’s a necessity, how do we pay for it?

Music doesn’t just appear ex nihilo but demands hours of practice, jamming, noodling and frankly, staring into the middle distance doing not very much at all. It used to be the case that you could just sign-on, as Eno did. No longer. If you’re not generating income, even though that be in a dead-end minimum wage, zero-hours contract McJob, then you are a scrounger and a sponger.

So what’s the answer?

We’ll come to that next.

About Andy Letcher 24 Articles
A writer and a folk musician, Andy is the author of 'Shroom: A Cultural History of the Magic Mushroom' and has published a range of articles and academic papers on subjects as diverse as psychedelics, paganism, bardism, environmental protest, fairies, shamanism and evolution. A modern day troubadour, he plays mandolin, writes songs, and fronts darkly crafted folk band, Telling the Bees. A leading exponent of the English Bagpipes, he plays for brythonic dancing in a trio called Wod.
Website