When Life Hands You Oranges…. Water Purification With Peel

[dropcap style=”font-size:100px; color:#992211;”]C[/dropcap]
leaning wastewater with orange peel is a novel piece of low-tech engineering that leaves a warm glow.

Although it does make you slightly suspicious of those water jars in restaurants with all the floaty bits in.

Hopefully they’ll come up with a way to integrate pencil sharpenings into the formula, as there always seems to be a binful of whiffy orangepeel/cedar scrapings in the corner of every office.

Researchers from the University of Granada (UGR), and from the Center for Electrochemical Research and Technological Development (Centro de Investigación y Desarrollo Tecnológico en Electroquímica, CIDETEQ) and the Center of Engineering and Industrial Development (Centro de Ingeniería y Desarrollo Industrial, CIDESI), both in Mexico, have developed a process that allows to clean waters containing heavy metals and organic compounds considered pollutants, using a new absorbent material made from the peels of fruits such as oranges and grapefruits.

Said peels are residues which pose a problem for the food industry, given that they take up a great volume and aren’t very useful otherwise. 38.2 million tons of said fruit peels are estimated to be produced worldwide each year in the food industry.

The research, in which the UGR participates, has served for designing a new process by which, thanks to an Instant Controlled Pressure Drop treatment, it is possible to modify the structure of said residues, giving them adsorbent properties such as a greater porosity and surface area. 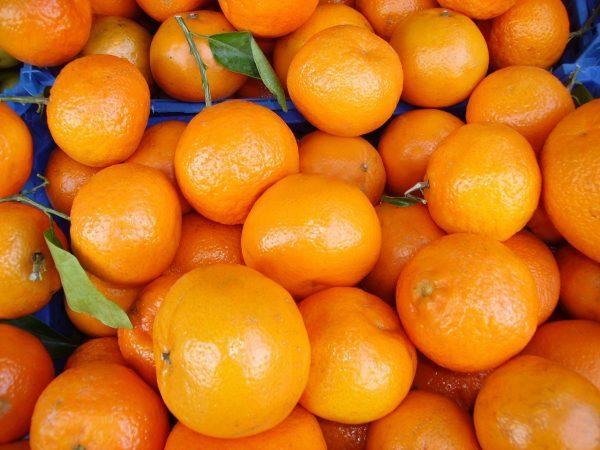 Researcher Luis Alberto Romero Cano, from the Carbon Materials Research Team (Grupo de Investigación en Materiales de Carbón) at the Faculty of Science, UGR, explains that, by a subsequent chemical treatment, they “have managed to add functional groups to the material, thus making it selective in order to remove metals and organic pollutants present in water”.

A subsequent research carried out by the authors of this paper has showed that it is possible to pack those new materials in fixed bed columns, in a way similar to a filter by which wastewater runs on a constant flux process, like the usual wastewater treatments. This laboratory-scale study has allowed to obtain parameters to design a large-scale use of said materials.

“The results show a great potential for the use of said materials as adsorbents capable of competing with commercial activated carbon for the absorption and recovery of metals present in wastewater, in a way that it could be possible to carry out sustainable processes in which products with a great commercial value could be obtained from food industry residues”, Romero Cano says.

Previous Story:
Loitered Lens: Beyond the Beat at the Royal Albert Hall

Next Story:
Can Music Ever Be Sustainable?