Oi, Lazybones! Get Moving Before Your Legs Melt

Your career won’t destroy itself!

Inactive teens have weaker bones than those who are physically active, according to a new study.

Researchers with UBC and the Centre for Hip Health and Mobility, at the Vancouver Coastal Health Research Institute, measured the physical activity and bone strength of 309 teenagers over a specific four-year period that is crucial for lifelong, healthy skeletal development.

“We found that teens who are less active had weaker bones, and bone strength is critical for preventing fractures,” said Leigh Gabel, lead author and PhD candidate in orthopedics at UBC.

Gabel and her co-investigators used high resolution 3D X-ray images to compare differences between youth who met the daily recommendation of 60 minutes of moderate-to-vigorous physical activity per day and those who got less than 30 minutes a day.

The four-year window – between the ages of 10 to 14 for girls and 12 to 16 for boys – is a vital time when as much as 36 per cent of the human skeleton is formed and bone is particularly responsive to physical activity.

“Kids who are sitting around are not loading their bones in ways that promote bone strength,” said Gabel, which is why weight-bearing activities such as running and jumping and sports like soccer, ultimate Frisbee and basketball are important. 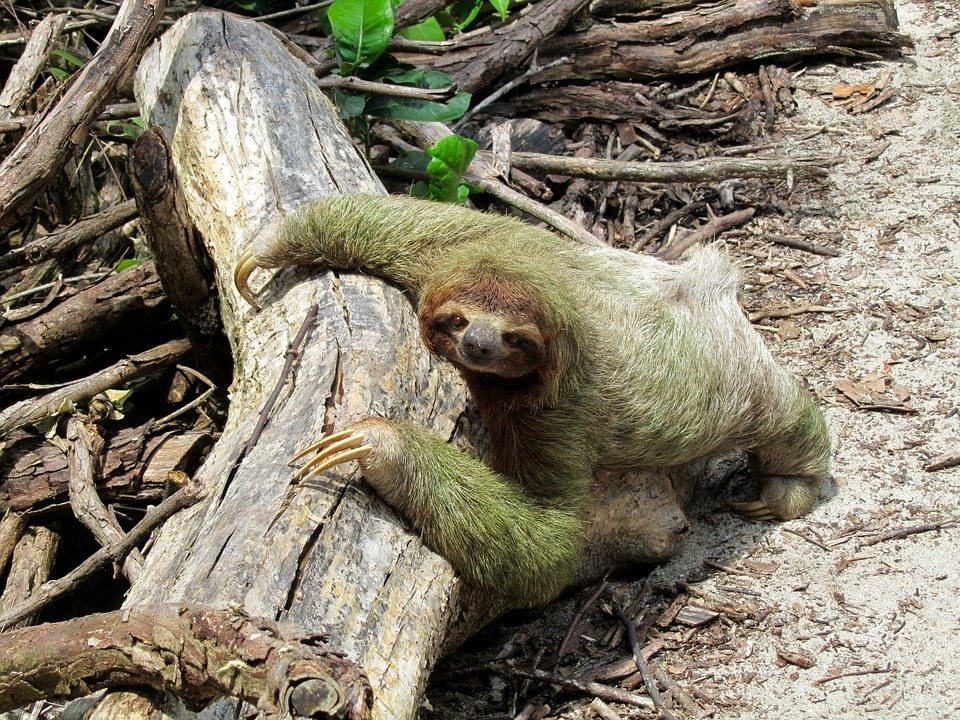 Bone strength is a combination of bone size, density and microarchitecture. While boys had larger and stronger bones throughout the study, both boys and girls responded in the same way to physical activity.

“We need school-and community-based approaches that make it easier for children and families to be more active,” said co-author Heather McKay, a professor in orthopedics and family practice at UBC and the Centre for Hip Health and Mobility. The good news is that activity does not have to be structured or organized to be effective: short bursts such as dancing at home, playing tag at the park, chasing your dog or hopping and skipping count, too.

Parents and caregivers can support healthy choices by being role models and limiting screen time. McKay highlights simple yet effective tactics used in the Action Schools! BC intervention where children and their teachers took activity breaks throughout the day during lessons.

“The bottom line is that children and youth need to step away from their screens and move to build the foundation for lifelong bone health,” said McKay.

Previous Story:
Can Music Ever Be Sustainable?