Global toll of injuries down by almost a third since 1990

It’s no surprise that the olden days had more accidents. Surprised we made it this far, really.

The global toll taken by injuries on daily life has fallen by almost a third in the past quarter of a century, reveals research published online in the journal Injury Prevention.

The findings prompt the researchers to conclude that “the world is becoming a safer place to live in.”

The World Bank commissioned the first Global Burden of Diseases and Injuries, and Risk Factors (GBD) study in the early 1990s. In subsequent updates, injury has emerged as a substantial cause of ill health and death in both the developing and developed world.

As part of a global collaboration, the researchers mined the latest GBD update in 2013 to assess the impact of 26 causes of injury and 47 types of injury, dating back to 1990, for 188 countries in 21 regions of the world.

They used data on the number of injuries, deaths from injuries, and a measure known as disability adjusted life years, or DALYs for short. The DALY is calculated by adding together years of life lost to death, and years of life lived with a disability. 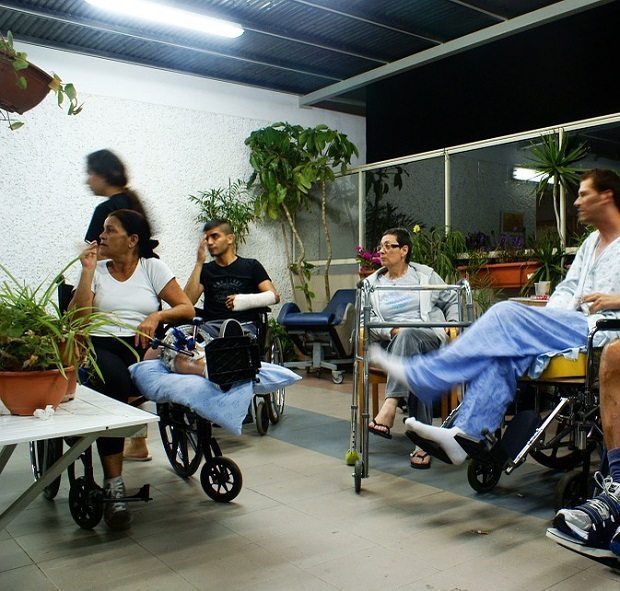 They calculated that in 2013 almost a billion people (973 million) sustained injuries that required medical attention/treatment, accounting for 10% of the global toll of disease.

Among those whose injuries warranted some form of healthcare, just under 6% required admission to hospital. The largest category of injury requiring admission was fracture (38.5%).

In almost all regions of the world, injury rates were higher in men than in women, until the age of 80. Almost 5 million people died of their injuries.

Injuries remain an important cause of ill health and death, the calculations show, but between 1990 and 2013, the global DALY, standardised for age, fell by almost a third (31%).

This fall was significant for 22 of the 26 causes of injury, including all the major ones. But there were some variations, according to age, gender, geography, and time.

DALYs among the under 15s were lowest in Western Europe and highest in central Sub-Saharan Africa.

Among 15 to 49 year olds, the peak age category for road traffic injuries, there was an eightfold difference in rates between high income Asia Pacific and western Sub-Saharan Africa, while rates were 70% higher in North America than in Western Europe, Australasia and Asia Pacific.

“These decreases in DALY rates for almost all cause of injury categories warrant a general statement that the world is becoming a safer place to live in, although the injury burden remains high in some parts of the world,” conclude the researchers.

Next Story:
Happy Jesus and the Nun with a Gun (White Miles)