What’s the point of men? All they do is eat? This is LIBELLOUS!

What about barbecues, hmm? Men do the cooking at barbecues. Everybody loves barbecues.
(You ladies don’t mind just helping out a little with the salad, bread, vegetables, potatoes, rice, drinks, couscous, desserts, washing up and designated driving, do you?)

Men: if all they do is eat, without an ability to produce babies, what long term benefit are they to society?

Human males may beg to differ with such a bleak assessment, but for organisms with an option to procreate asexually (essentially females breeding females without mating), supporting ‘non-reproductive’ members of the population (males) becomes a matter of survival for the entire society.

Now a Kyoto University research team has shown that males can ‘cost’ less when there is a higher proportion of females, a result that may have broad implications for studies of the evolution and sustainability of sexual reproduction.

“It is typically known as the twofold cost of sex,” explains team leader Kazuya Kobayashi, referring to the fact that populations of sexual organisms grow at only half the rate of asexual ones. “Purely in numerical terms, sexual reproduction presents a distinct disadvantage.”

But is the cost of supporting males really twofold?

“The dominance of sexual reproduction in the natural world is one of the great enigmas of evolutionary biology,” continues Kobayashi. “The fact that it persists in most organisms is an indication that its benefits outweigh the cost of supporting males. We wanted to quantify this difference.”

Kobayashi and a colleague studied a variety of thunderbug, or onion thrips (Thrips tabaci), which has sexual and asexual strains that can be found residing on the same plant. They conjectured that the sexual str 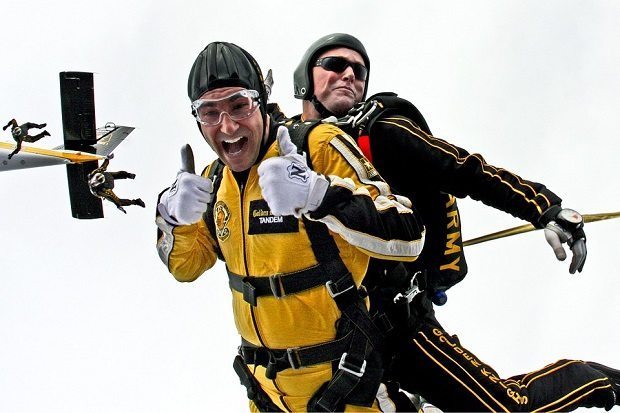 ain could increase its population, and thereby increase its competitiveness against the asexual strain, by lowering its ratio of males.

Using field studies as well a computer simulations, the team was able to demonstrate how lowering the cost of males boosted the sexual strain’s competitive advantage.

“When males cost less, the net-benefit of sexual reproduction increases,” says Kobayashi, adding that although many questions remain to be answered, “we anticipate that this finding will contribute to solving the puzzle of nature’s preference for sexual reproduction.”