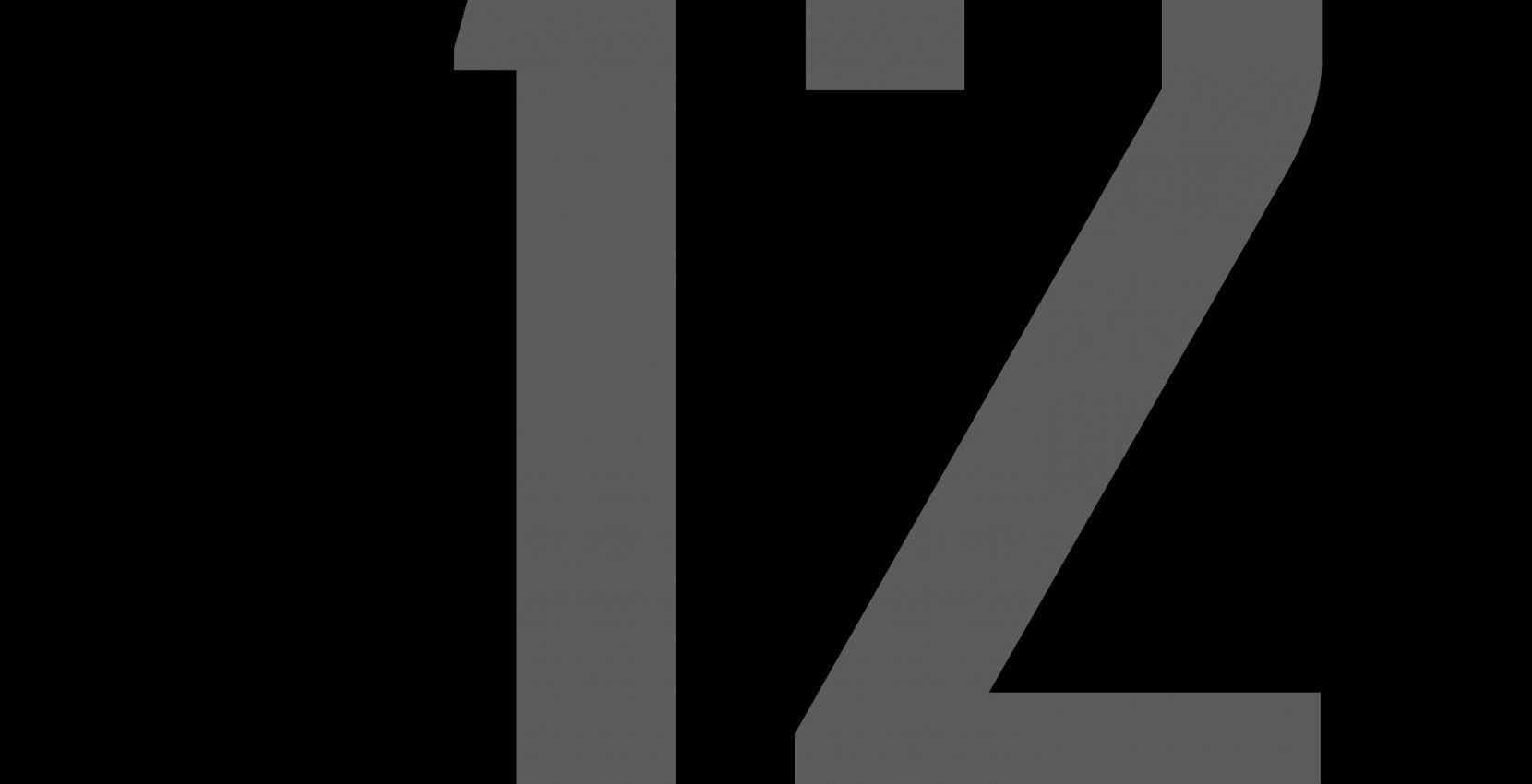 Dr. James Millen joined King’s in 2018 as a Lecturer in Advanced Photonics, founding the Levitated Nanophysics group. In 2017 James was awarded the David Bates Prize for his pioneering contributions to experimental and theoretical quantum optomechanics.

He completed his MSc in Physics at Imperial College London in 2007, and his Ph. D. in experimental atomic physics at Durham University in 2011, under the supervision of Dr. M. P. A. Jones. During this work he created the world’s first gas of ultra-cold strontium Rydberg atoms.

In 2011 James moved to University College London, to work with Prof. Peter Barker in the new field of levitated optomechanics. In pioneering work, they used focussed laser beams and optical cavities to cool and control the motion of charged silica nanoparticles. Together with Dr. Janet Anders they undertook a paradigmatic study into the non-equilibrium dynamics of a Brownian particle.

James was awarded a Marie Skłodowska-Curie Research Fellowship to work in the Quantum Nanophysics group of Prof. Markus Arndt at the University of Vienna between 2015-2018. The group developed techniques which will enable the exploration of the mass limit of quantum physics in uncharted regimes. While in Vienna, James pioneered the study of rotational optomechanics, developing the most frequency stable mechanical object ever created.

A podcast for the creative adventurer, part recorded at Trebuchet live events, join us as we navigate the brave edge of contemporary art.