Tastes Like Cabbage: The Deep Origins of Cooked Veggies

[dropcap style=”font-size:100px; color:#992211;”]P[/dropcap]
ut that whole ‘tastes like chicken’ cliche out of your mind right now – all it tells us is that if you fry something in breadcrumbs, it mostly tastes of fried breadcrumbs.

No, the only observation about the cuisines of the globe that is ABSOLUTELY UNIVERSAL is that, nomatter the culture, the climate, the terrain or the climate, there WILL be cabbage.

Even, it would appear, in the deep, deep past.

A team of international scientists, led by the University of Bristol, has uncovered the earliest direct evidence of humans processing plants for food found anywhere in the world.

Researchers at the Organic Geochemistry Unit in the University of Bristol’s School of Chemistry, working with colleagues at Sapienza, University of Rome and the Universities of Modena and Milan, studied unglazed pottery dating from more than 10,000 years ago, from two sites in the Libyan Sahara.

The invention of cooking has long been recognised as a critical step in human development.

Ancient cooking would have initially involved the use of fires or pits and the invention of ceramic cooking vessels led to an expansion of food preparation techniques.

Cooking would have allowed the consumption of previously unpalatable or even toxic foodstuffs and would also have increased the availability of new energy sources.

Remarkably, until now, evidence of cooking plants in early prehistoric cooking vessels has been lacking.

The researchers detected lipid residues of foodstuffs preserved within the fabric of unglazed cooking pots.

Significantly, over half of the vessels studied were found to have been used for processing plants based on the identification of diagnostic plant oil and wax compounds.

Detailed investigations of the molecular and stable isotope compositions showed a broad range of plants were processed, including grains, the leafy parts of terrestrial plants, and most unusually, aquatic plants. 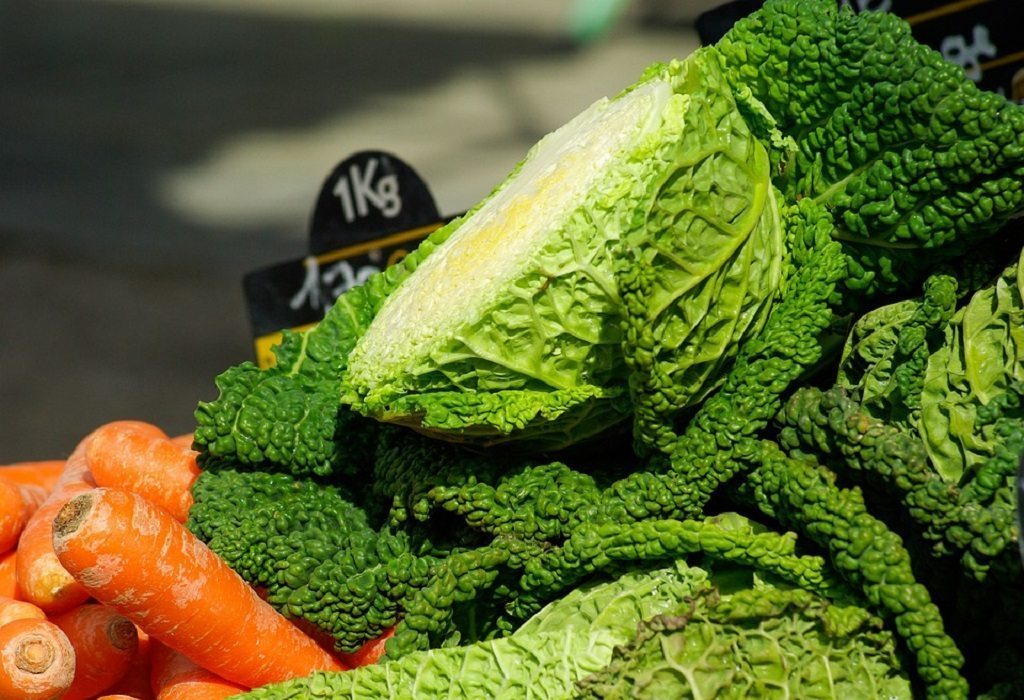 The interpretations of the chemical signatures obtained from the pottery are supported by abundant plant remains preserved in remarkable condition due to the arid desert environment at the sites.

The plant chemical signatures from the pottery show that the processing of plants was practiced for over 4,000 years, indicating the importance of plants to the ancient people of the prehistoric Sahara.

“These findings also emphasise the sophistication of these early hunter-gatherers in their utilisation of a broad range of plant types, and the ability to boil them for long periods of time in newly invented ceramic vessels would have significantly increased the range of plants prehistoric people could eat.”

Co-author Professor Richard Evershed, also from Bristol’s School of Chemistry, added: “The finding of extensive plant wax and oil residues in early prehistoric pottery provides us with an entirely different picture of the way early pottery was used in the Sahara compared to other regions in the ancient world.

“Our new evidence fits beautifully with the theories proposing very different patterns of plant and animal domestication in Africa and Europe/Eurasia.”

The research was funded by the UK’s Natural Environment Research Council (NERC) and is published in Nature Plants.

Previous Story:
Escaping the Vortex: Would Wyndham Lewis Have Approved?