Edging It, Or Not. The One Small Step that Stops Teens Taking Risks

Teenagers are notorious risktakers, but new research suggests there is a way to calm them down. Report

[dropcap style=”font-size:100px; color:#992211;”]T[/dropcap]here’s the germ of a fine idea in this report stating that, when in the company of slightly older adults, teens are less likely to take risks.

They should repeat the study, except replace the ‘slightly older’ adults with good old-fashioned midlife blokes – belly sucked in under Millets fleece, buzzcut poorly disguising the male pattern baldspot. Chuck in a skateboard, a stairset, a couple of bored girls….

Should be good for a few broken legs, a YouTube compilation and a bit of a giggle.

Adolescents are known risk takers, especially when they’re surrounded by same-aged peers. But new research suggests that being in a group that includes just one slightly older adult might decrease teens’ propensity to engage in risky behavior.

“The take home message is that decision making in groups of adolescents and young adults is more prudent when a somewhat older adult is present,” explains psychological scientist and lead researcher Laurence Steinberg of Temple University. “The findings are important because they provide guidance to organizations that must decide on the age mix of their work teams.”

Steinberg and Temple University co-authors Karol Silva and Jason Chein decided to investigate the combined effects of social pressure and age on adolescents’ risk taking in an experiment funded by the US Army. Given that many soldiers on the front lines are in their late teens or early 20s, the researchers wondered whether groups with younger soldiers might benefit from the inclusion of a slightly older soldier in his mid- to late-20s.

Some of the participants, all 18- to 20-year-old men, were randomly assigned to complete the experiment alone, while others completed the task in a group of three same-aged peers or two same-aged peers and one slightly older male. Unbeknownst to the participants, the slightly older males were actually graduate students who were part of the research team.

Participants were asked to introduce themselves to the other group members, giving their name and their year in school. These introductions served to make the participants aware of the relative ages of everyone in the group. 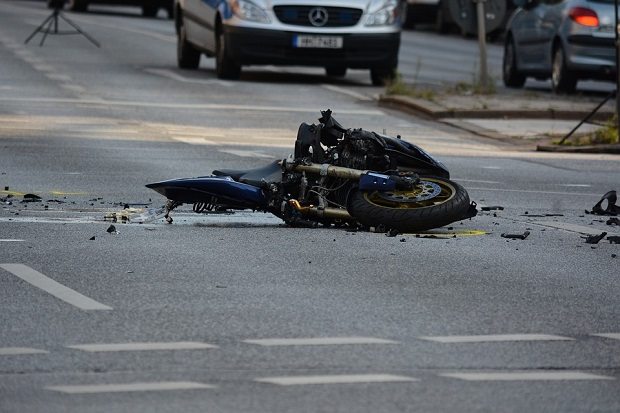 The participants then completed a computer-based driving game, in which one group member was tasked with driving a car along a track as quickly as possible while the others watched. At each intersection in the game, the “driver” had to decide whether to stop for a yellow light, which would incur a time penalty, or to continue driving. If the driver ran through the light, he risked hitting another vehicle, which would incur an even greater time penalty.

The drivers were offered a monetary incentive for completing the course quickly, and the observers received bonuses based on the driver’s performance.

The researchers measured drivers’ risk taking as the proportion of intersections at which they did not brake for the yellow light. They also measured participants’ preference for relatively small immediate rewards versus larger delayed rewards.

The results revealed that drivers who were observed by peers took significantly more risks and showed a stronger preference for immediate rewards than those who completed the task by themselves or in a group that included a slightly older graduate student.

Importantly, there was no difference in risk taking or preference for immediate rewards between solo drivers and drivers in mixed-age groups.

The findings do not indicate whether it was specifically the graduate students’ age, their seniority, or other aspects of their demeanor that led to differences in the drivers’ performance, and additional research will be needed to investigate whether the results apply to women and mixed-gender groups.

However, the results suggest that the presence of a slightly older adult may mitigate the effects that peers have on adolescents’ risk taking behavior.

Although the study was designed to shed light on group performance in the context of army combat teams, the researchers believe these findings are relevant across various settings, including restaurants and retail stores, which employ a relatively high proportion of adolescents.

“There is no question that late adolescents bring to work teams many desirable qualities, including spontaneity, creativity, and enthusiasm,” the researchers write. “The key for the individuals who supervise people in their late teens and early 20s is to find a way to harness the passion of the young without permitting their readiness to take risks to endanger them and their teammates.”