Sometimes the Stars Rain Down Hard

Off World, a new and unexpected threat to Phil’s razor-edged peace of mind was lurking in the wings. Its name was Blade Runner 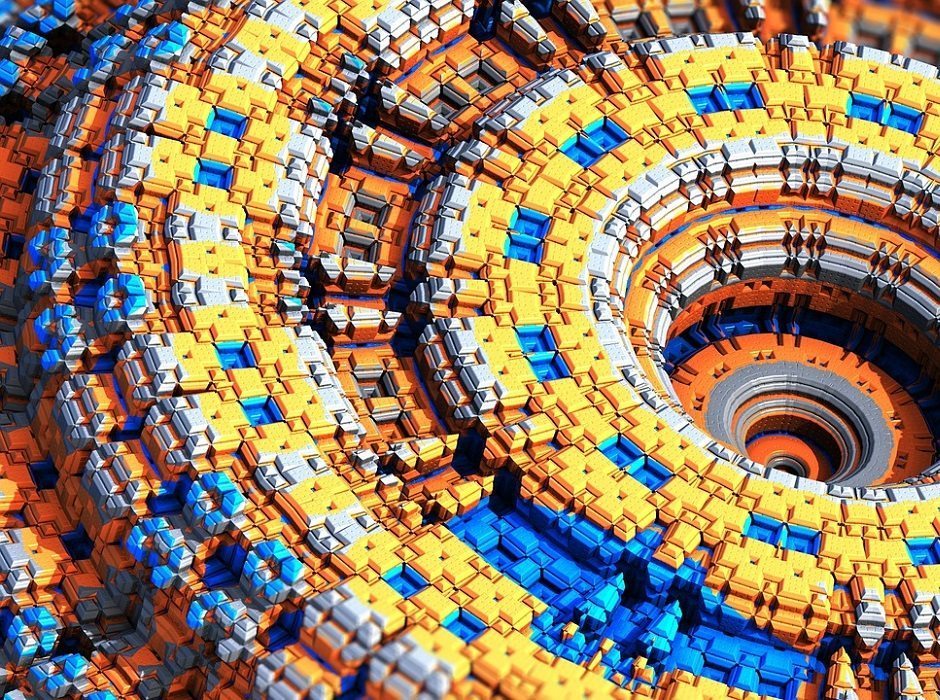 [dropcap style=”font-size:100px; color:#992211;”]T[/dropcap]he intense visions brought on by Philip K. Dick’s unwitting fall into the pink beam (according to him it came from the Sirius star system) persisted for weeks and months after the inciting event.

For a while he became convinced that he was living simultaneously in two separate time periods: in 1974 as Phillip K Dick, and in the 1st Century AD as Thomas, a Christian persecuted by the Romans. He referred to the “transcendentally rational mind” behind his visions as “Zebra”, “God” or The Vast Active Living Intelligence System (VALIS) The Buddha advised that spiritual ‘gold’ should be tested in the same way as real gold by being cut, rubbed and burnt. Phil was simply overwhelmed by the VALIS experience. He had neither the spiritual tools nor the rock of conviction to fully absorb this burst of information from the stars.

As with the raid on his house, it soon became a total obsession. He mentally probed the visitation from a number of points of view and wrote over 8,000 pages of notes about it. Here are some excerpts:

‘Time ceased in 70 C.E. with the fall of the Temple of Jerusalem. It began again in 1974 C.E. The intervening period was a spurious interpolation aping the creation of the mind. ‘The Empire never ended’ but in 1974 a cipher was sent out as a sign that the age of iron was over…’

‘Hermetic alchemists knew of the secret race of three-eyed invaders but despite their efforts could not contact them.’

‘The Head Apollo is about to return. St Sophia is going to be born again; she was not acceptable before. The Buddha is in the park. Siddhartha sleeps (but is going to awaken). The time you have waited for has come.’

‘I term the Immortal One a plasmate, because it is a form of energy; it is living information. It replicates itself – not through information or in information – but as information.’

‘Mind there is; but under it two principles contend’

And so it goes on – and on. A large chunk of these transcribed ‘insights’ have been published under the title Exegisis,if any of the above has caught your interest.

It is worth mentioning that around this time, Phil became aware of his expanding readership and rising literary reputation. In 1975 the, then, highly influential Rolling Stone magazine tagged him as: ‘the greatest Sci-Fi mind on any planet’. It granted him the highly prized cover and an in-depth interview with acolyte Paul Williams, who went on to base an entire career based solely on Dick worship.

The uncharitable view is that Phil exploited his disturbing visions, using them to both duck serious writing, and further the notion that he was ‘the myth of the moment’. When not in thrall to the plasmate, Phil could be a likeable and generous fellow, as well as an intermittently brilliant writer, so his eccentric behaviour and zany proclamations were indulged by friends, fans and fellow writers.

But ‘Mr. Science Fiction’ was falling fast now, in plain sight, and his hasty deification by the media only served to increase the rate of his descent.

Previously uninterested publishers were suddenly keen to profit from the Dick phenomenon, but Phil was deep into his Exegisis and the cupboard was almost bare.  In 1975 his early ‘literary’ novel Confessions of a Crap Artist, written 22 years earlier, finally saw print and in 1976 his ‘for fun’ collaboration with fellow sci-fi writer Roger Zelzany, Deus Irae, was published. The ‘literary’ novel is flawed and the loose collaboration does not serve the reputation of either writer.

Phil had one more ace to play before his hand ran out. During his brief sojourn in Canada, while on the run from the drug culture, he had made extensive notes about his time among the strung-out and dispossessed. These were turned into the novel A Scanner Darkly published in 1977 which, for anyone who has ever used an illegal drug, is a harrowing and haunting read.

The pervasive paranoia of drug dealing, the curious mindset of the participants and even the off-key cadences of addict speech are all captured to perfection in this mini masterpiece.

It would be his last great work.

Phil became firmly wedded to the idea that his 2-3-74 experience was the most important event of the twentieth century and would form the basis of all his further novels. Now that he was a rising star, mainstream publishing houses and multitudes of fans eagerly awaited his new work.

Meanwhile off stage, and Off World, a new and unexpected threat to Phil’s razor-edged peace of mind was lurking in the wings. Its name was Blade Runner.

Previous Story:
Why ‘Chav’ is a Feminist Issue