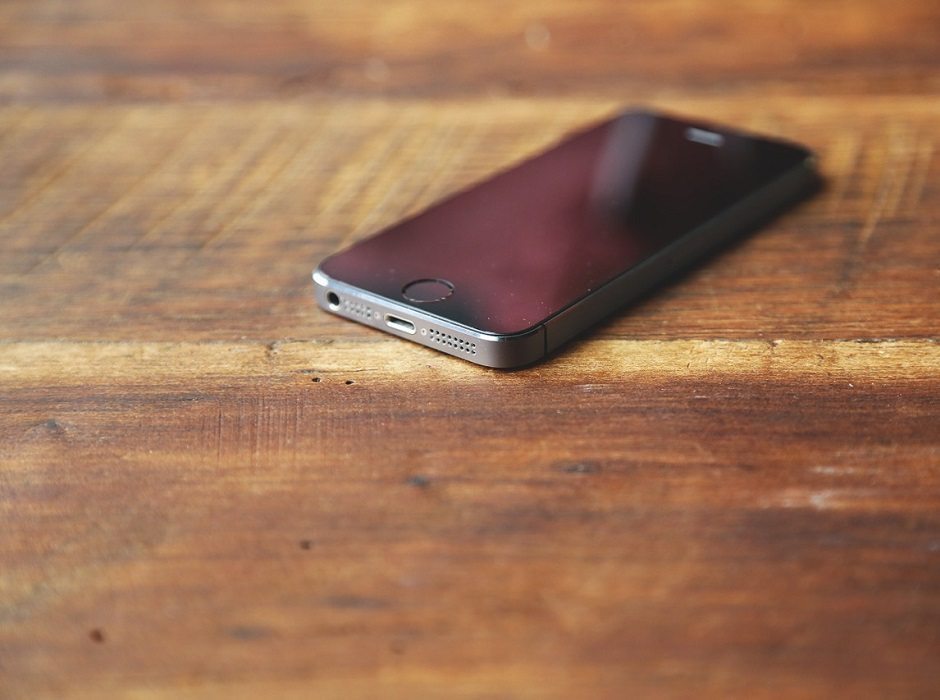 [dropcap style=”font-size:100px; color:#992211;”]A[/dropcap]n alcohol tracking app to tell you when your consumption of alcohol is damaging your health has obvious benefits.

Although there’s probably a market for one which also intervenes to stop you tweeting your ex after a few too many scoops.

A new smartphone app warns drinkers if they go over the recommended maximum daily/weekly units of alcohol, to help them better manage their intake, reveals a commentary published in the online journal BMJ Innovations.

The Alcohol Tracker, which has been developed by doctors and based on the clinical evidence of what works best, also provides built-in psychological therapies and helpline links for users to help steer them away from hazardous drinking.

Excess alcohol kills millions worldwide every year, but many available smartphone apps to manage drinking are not informed by clinical evidence and are largely for entertainment, say the developers of the new app. Some apps even seem to promote rather than curb drinking, they add.

The Alcohol Tracker enables users to log the number of beers/shots/glasses of wine they have knocked back on a given day which it then tots up for them in units. When the recommended daily or weekly limits have been exceeded, the app issues a warning.

The limits are defined by the recommended safe intake for men and women, stipulated by national guidance in the UK (NICE) and Canada.

The Alcohol Tracker also provides links to alcohol helplines and built-in psychological therapies, such as a behavioural goals aid. A validated questionnaire enables users to find out if their drinking puts them at risk.

Find out more about how the app works here.