It’s an unspoken thing really, whether we play to five people or a thousand, it just comes out naturally. As soon as we start playing it just happens for us. 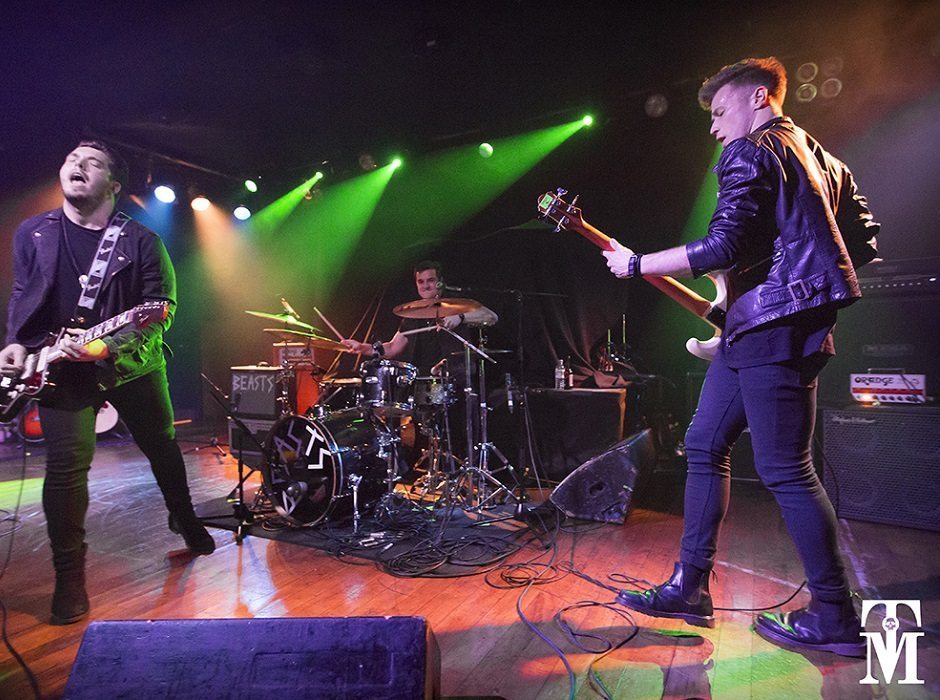 [dropcap style=”font-size:100px; color:#992211;”]W[/dropcap]ith a oddly radio friendly single giving playlists a tickle it seems that Beasts are well on the way to big things.

Camden Rocks put a lot of expectation behind, and the band is looking down the barrel of some big festival appearances ahead. Anything can happen.

Trebuchet: My girl is a Serpent (single) – why?

Joe: Why not? It’s a bit slippery. A lot of people ask me who’s the girl?, but it’s not. It’s about addiction. That’s all I can say about it really, but if you listen to the lyrics you can work it out.

T: What’s the most important aspect of a Beasts show?

Jaco: It’s a mix of soul and energy. 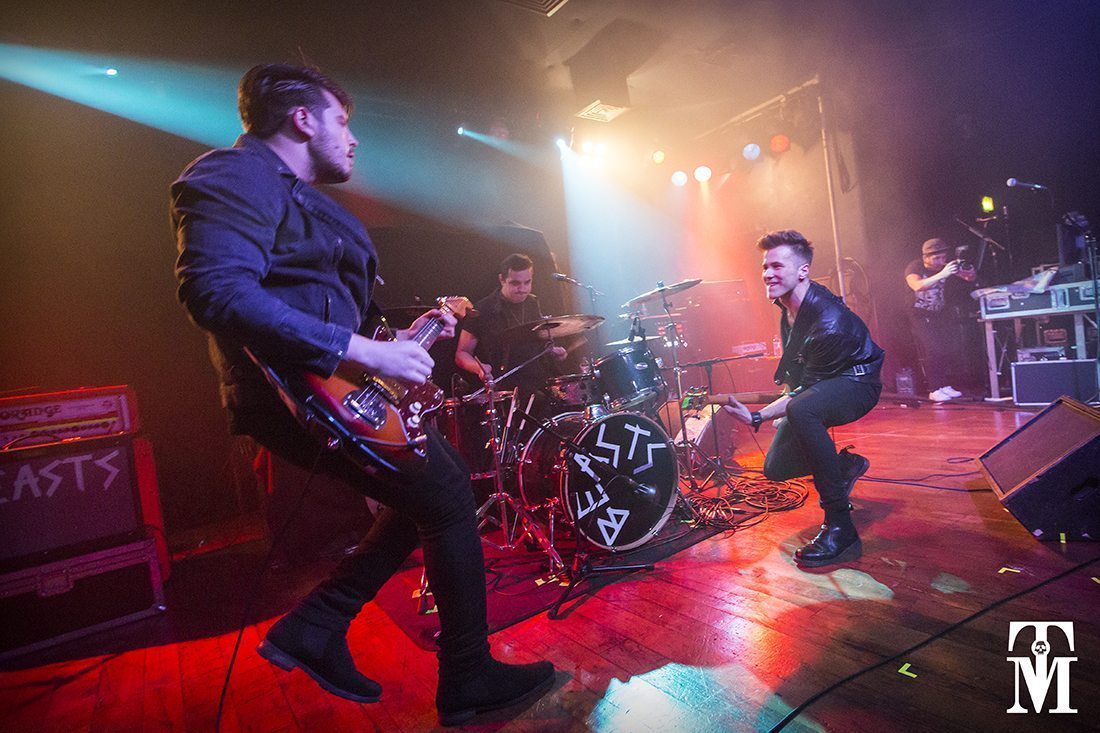 Joe: There’s a lot of rock bands who play and it’s just a bit passive. We just want to be active and get the crowd going and active. The main thing is just having a good time, and making sure that everyone else has a good time.

T: How much of what happens on a Beasts stage is choreographed?

Jaco: We play every show as if it’s our last. It’s a cliché, but that was one thing we all agreed on from the beginning and it’s just what we do.

Joe: It’s an unspoken thing really, whether we play to five people or a thousand, it just comes out naturally. As soon as we start playing it just happens for us. Regardless of how many people are there, we have a good time amongst ourselves.

We’ve been really lucky. We’ve only been together for about two years and Daniel P Carter took an interest in us and played our single. From there we started playing festivals and from there we started building such a great festival set. And then supporting Fear of the Dead was huge for us. I’ve never been to a gig where everyone turns up for the support band, they have some of the best fans in the world. It was full for every single set.

And then afterwards people were coming to merch table and wanting CDs and things. It was great. 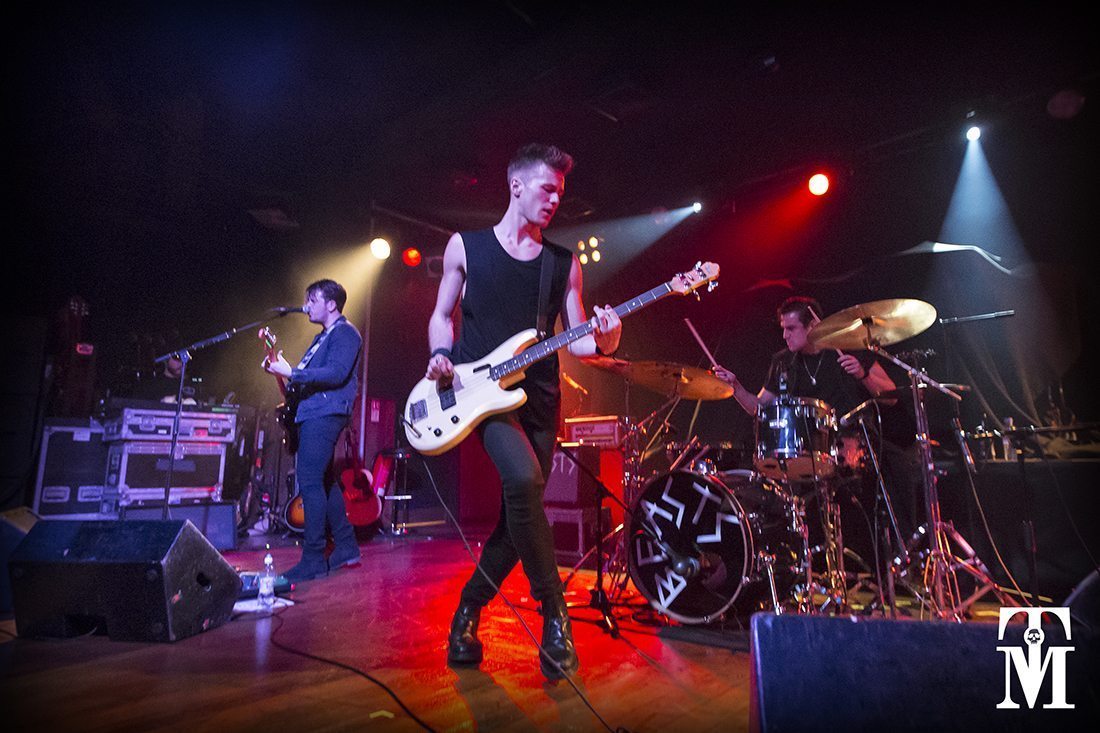 Joe: Jaco is our secret weapon.

Jaco: The secret is not having a huge ego and to respect the crowd you’re playing for. We’re all music fans and everyone that comes to gigs is a music fan.

Joe: It’s bringing it back to something raw, as music is so constructed these days.

Jack: Everyone is too cool to have a good time.

Joe: But everywhere we’ve gone people have picked up on something and seem to be having a really good time. Fingers crossed for Download.