Searching out the Most Taboo Taboo. Any Guesses?

Bad though they may be, none of them give anything like the pre-cortex shudder of the old turning-up-naked-on-the-first-day-of-school nightmare.

Shame shaming. Is that even possible?

It may not make sense that there would be shame over using the term itself, but it’s all too true, even in academia, according to UC Santa Barbara researcher Thomas Scheff. In a new paper, the emeritus professor of sociology explores what he described as “the hidden literature of shame.”

In “The S-Word Is Taboo: Shame Is Invisible in Modern Societies,” Scheff examines in detail six studies that, at their core, are each about shame yet, in every case but one, are light on actually saying so. The piece is published in the Journal of General Practice.

“With my student and co-author, Steve Matteo, we looked at studies which we thought would be about shame, but only one of them actually mentioned shame,” Scheff said. “They use terms such as ostracism, outgrouping, social pain, social suffering — that’s all shame.

“Although there is actual literature on shame, it is dwarfed by the many studies that use other terms,” added Scheff, who has studied emotions, and published extensively on the subject, for more than 40 years. “The s-word, like the f-word, is usually taboo, both in public and in publications. The hiding of most shame studies is further evidence of how deeply shame is still taboo in modern societies.”

The essay posits that humans are built around shame and that conventional thoughts about shame see it as an emotion triggered by a particular cultural or personal stimulus — say, nakedness. The possibility of rejection and our constant pursuit of acceptance, Scheff argues, both set the stage for shame and perpetuate the taboo that he characterizes as almost universal.

The studies Scheff analyzed were, ostensibly, wide-ranging in subject matter: neoliberalism and class inequality; maternity care protocols in Africa; the practice of anonymization in research; barriers to HIV treatment for sex workers; depressive symptoms and the stigma around seeking mental health services; and aggression across cultures.

At the heart of all those papers, according to Scheff, are examinations of shame from a range of angles — though only one of them makes much use of the term. By not calling shame what it is, researchers are doing a disservice to scholarship and the public alike, he argued. 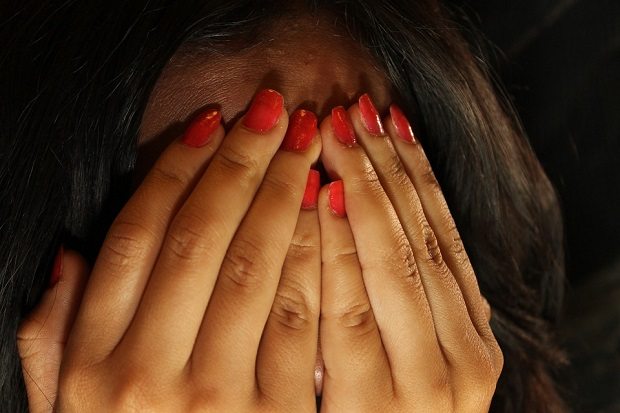 “There is a universal component [to shame], set in motion by threat to the social bond,” Scheff stated. “If that is the case, we need to reclaim the many fields that so far have used alternate terms, such as honor, stigma, fear of rejection, disrespect, social pain and more. The taboo on shame has many weakening effects on knowledge, because it cordons off into separate groups what ought to be a single field, reinforcing the existing taboo.

“The idea that shame is taboo in modern societies points to the necessity of bringing it out in the open,” he concluded. “Perhaps it can be done first in scholarship, then with the public. It appears that many of the worst features of modern societies, such as withdrawal, violence and unnecessary conflict, may be caused, in part, by the hiding of shame. Perhaps it may be possible to bring shame out of the closet.”