No surprises in the British Medical Journal report detailing how the latest round of benefit cuts will disproportionately affect the health of low-income children.

With a majority government.

‘Every nation gets the government it deserves.‘ – Alexis de Toqueville, 1811.

Poor children will be hit hardest by government welfare cuts, warn experts writing in The BMJ this week. David Taylor-Robinson and colleagues at the University of Liverpool say the welfare changes heralded in the chancellor’s summer budget have serious implications for child health.

They point to two recent reports from the Joseph Rowntree Foundation and the Resolution Foundation.

The Rowntree analysis shows that lone parents and families with children who depend on welfare support will see their income substantially reduced, whereas pensioners and workers without children are the clear beneficiaries.

The Resolution Foundation analysis corroborates the damaging effect on children, suggesting that an extra 200,000 will be in poverty by 2016 as a result of the changes, potentially rising to 600,000 once all the policy measures have taken effect.

What are the implications of these policies for child health, ask the authors?

For instance, by the time they are 5 years old children from the poorest fifth of homes in the UK are already on average over a year behind their expected years of development. 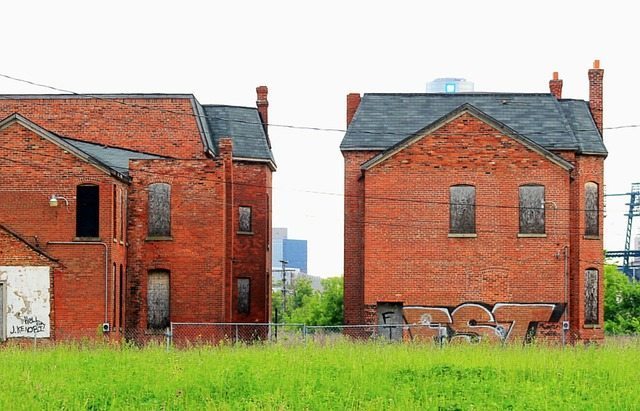 In his new book, The Health Gap, Michael Marmot shows that such disadvantage early in life tracks forward to influence health and social outcomes in adulthood. Numerous studies over the past 40 years also tell us that children who start behind tend to stay behind.

There is now compelling evidence that early exposure to poverty directly affects the developing brain, add Taylor-Robinson and colleagues.

Two recent studies from the US show how child poverty influences the development of specific areas of the brain that are critical for the development of language, executive functions, and memory. Similar data from the UK shows that exposure to adversity in the early years of life is associated with higher levels of childhood mental health problems, such as depression and anxiety, and altered brain structure in adolescence.

The public policy implications of these findings are clear, they say: support families with young children.

“It is important to support parents in work through paid parental leave, flexible work schedules, living wages, and affordable high quality child care, but we also need to provide adequate welfare benefits,” they write. “We can invest now or pay more later for society’s failure to promote healthy development in the earliest years of life,” they conclude.