White, middle class, older. Psychosis and its attendent conditions are a lower risk for those who fit into the ‘Middle England’ grouping.

So when it comes to excuses for voting Brexit, ‘the voices told me to’ will not be accepted as valid motivation.

The risk of developing a psychotic disorder such as schizophrenia is highest for young people, men, ethnic minorities and people living in urban areas and poorer neighbourhoods, finds a new study by UCL and the University of Cambridge.

The research, funded by Wellcome and published in the American Journal of Psychiatry, suggests that a reduced risk of developing psychosis can be added to the list of social, economic and health advantages enjoyed by more affluent, older white British people living in rural England; a group typically known as ‘Middle England’.

The most common disorder associated with psychosis is schizophrenia but the term encompasses several conditions that leads to a detachment from reality, often manifesting in delusions and/or hallucinations.

Researchers identified 687 young people, aged 16-35 years old, who experienced their first psychotic episode from a population of over 600,000 people living in East Anglia over a 3.5 year study. On average, approximately three in every 10,000 people developed a new psychosis every year, although the rates varied significantly depending on personal circumstances. 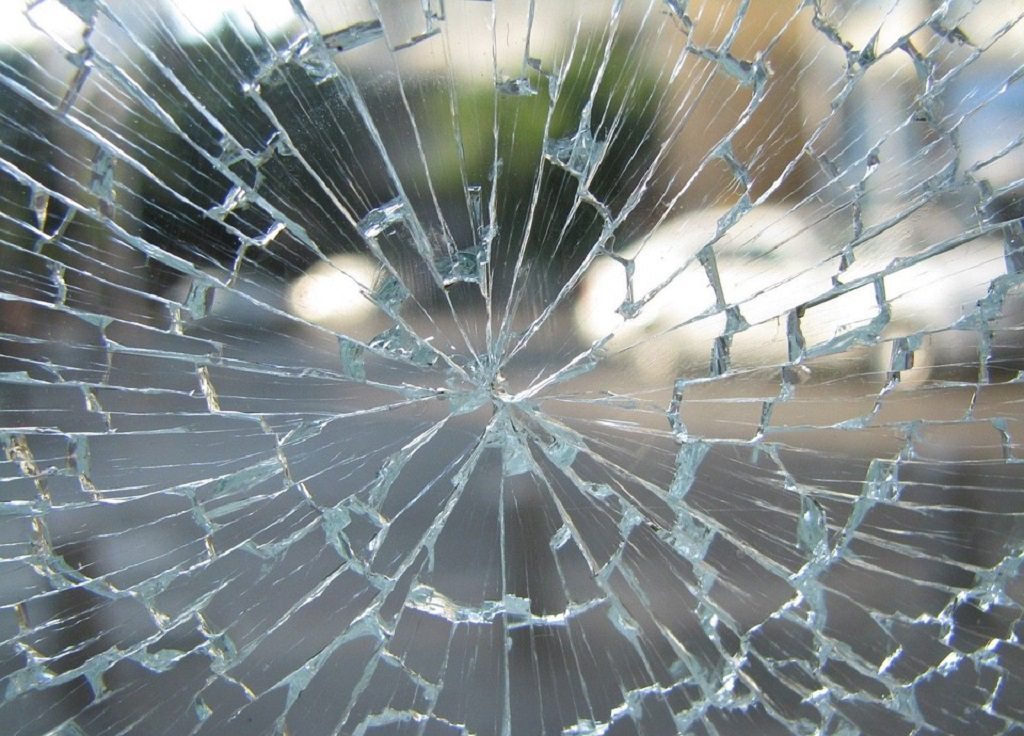 People who lived in more urban and deprived communities were 40%-100% more likely to experience their first episode of psychosis than people from the most rural and wealthy regions. Risk was also 35% higher in black and minority ethnic groups than the white British population. These differences were not explained by other factors such as age, sex or individual socioeconomic status.

“Our study shows that people in the poorest urban communities face a particularly high risk of psychosis,” explains lead author Dr James Kirkbride (UCL Psychiatry). “However, it’s important to remember that ‘urban’ doesn’t just mean big cities. In our sample Great Yarmouth had the highest rate of psychosis, with around five new cases per 10,000 people each year compared with three cases per 10,000 in other parts of East Anglia.

“We identified a number of risk factors for psychosis, which we hope will help policymakers to target mental health services more effectively. Our study suggests that concentrating some mental health resources on more deprived communities – whether in rural or urban locations – would allow those who are most likely to need care to benefit from it in a timely fashion. We need to ensure that people with psychoses are referred to early intervention services as soon as possible to get the help that they need.”

Previous Story:
We Are Augustines for Another Few Weeks (Augustines at the Forum)