A Proper Brew: Lose Weight With Black Tea Too!

Healthy living, weight loss and a curatorial relationship with your gut microbiota do sometimes demand certain sacrifices. For instance: green tea. We know it’s good for us, but we’re also painfully aware that it has all the epicurean allure of cowdung boiled in horse urine.

Which means it’s really nice to know that a proper cuppa can also help you shed the pounds.

UCLA researchers have demonstrated for the first time that black tea may promote weight loss and other health benefits by changing bacteria in the gut. In a study of mice, the scientists showed that black tea alters energy metabolism in the liver by changing gut metabolites.

The research is published in the European Journal of Nutrition.

Previous studies indicated that chemicals in green tea called polyphenols are absorbed and alter the energy metabolism in the liver. The new findings show that black tea polyphenols, which are too large to be absorbed in the small intestine, stimulate the growth of gut bacterium and the formation of short-chain fatty acids, a type of bacterial metabolites that has been shown to alter the energy metabolism in the liver.

“It was known that green tea polyphenols are more effective and offer more health benefits than black tea polyphenols since green tea chemicals are absorbed into the blood and tissue,” said Susanne Henning, the study’s lead author and an adjunct professor at the UCLA Center for Human Nutrition, which is part of the David Geffen School of Medicine at UCLA. “Our new findings suggest that black tea, through a specific mechanism through the gut microbiome, may also contribute to good health and weight loss in humans.”

“The results suggest that both green and black teas are prebiotics, substances that induce the growth of good microorganisms that contribute to a person’s well-being,” she said.

In the study, four groups of mice received different diets — two of which were supplemented with green tea or black tea extracts: 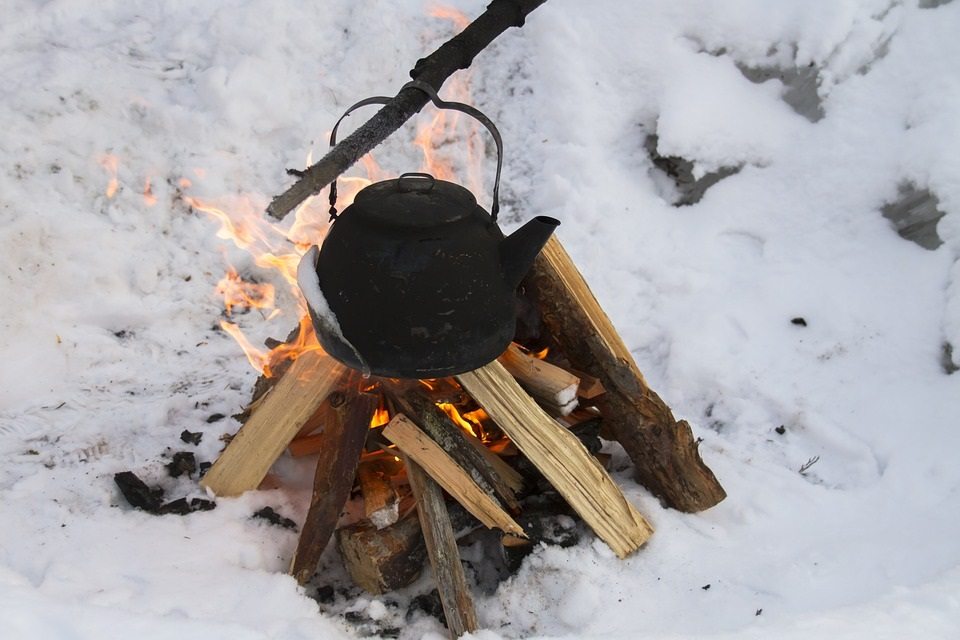 However, only the mice that consumed black tea extract had an increase in a type of bacteria called Pseudobutyrivibrio, which could help explain the difference between how black tea and green tea change energy metabolism.

Dr. Zhaoping Li, director of the UCLA Center for Human Nutrition, chief of the UCLA Division of Clinical Nutrition and the study’s senior author, said the findings suggest that the health benefits of both green tea and black tea go beyond their antioxidant benefits, and that both teas have a strong impact on the gut microbiome.

“For black tea lovers, there may be a new reason to keep drinking it,” she said.

The findings build on a 2015 UCLA study that demonstrated that both green tea and black tea helped prevent obesity in mice that consumed a high-fat, high-sugar diet.

Previous Story:
The Flamin’ Groovies at Under the Bridge

Next Story:
“I want to show greatness, fragility, softness and power.”: Alexis Peskine