No, Really. You Definitely Won’t Guess What’s Cooling the Arctic

An unexpected ally in the fight against climate change.

[dropcap style=”font-size:100px; color:#992211;”]S[/dropcap]
ub-editors at the more rabid tabloids hang their heads in pity that it’s not the excrement of bats that’s keeping temperatures in the Arctic region low.

A perfect opportunity for ‘batshit environmentalism’ headlines slips through their grubby fat fingers.

Then again, why let the facts stand in the way of a good pullquote? ‘£350 million per week to the European Union’, after all….

It turns out bird poo helps cool the Arctic.

That’s according to new research from Colorado State University atmospheric scientists, who are working to better understand key components of Arctic climate systems.

Clouds play a key role in modulating Arctic temperature; thus, understanding factors that influence clouds is essential, Pierce says. Central to the development of clouds is the availability of cloud condensation nuclei – small atmospheric particles around which water can condense. 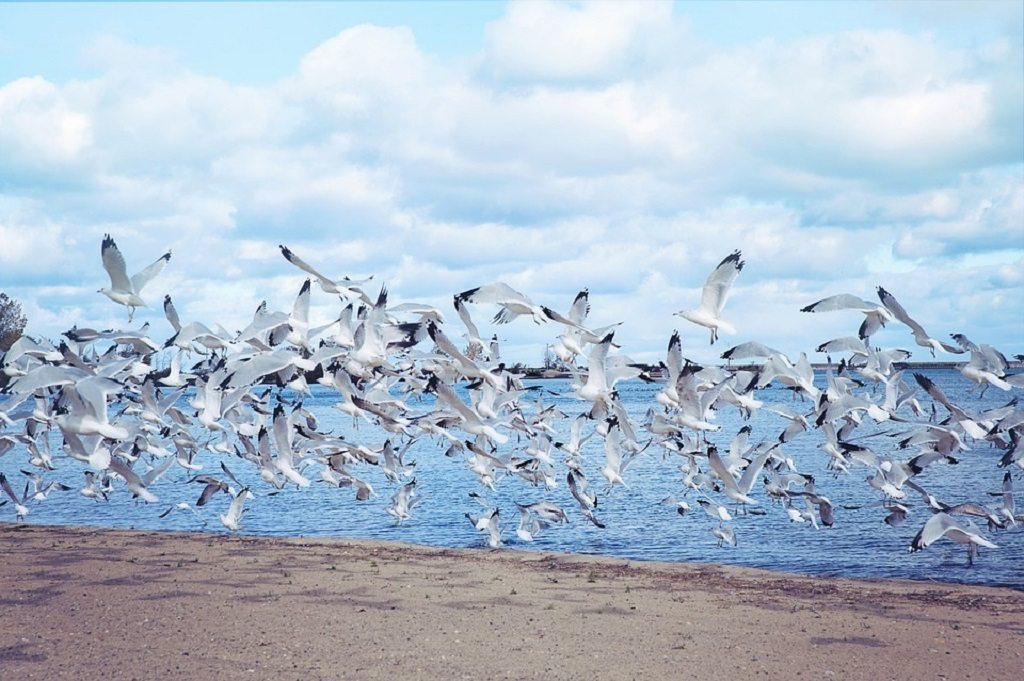 Using a combination of observations and computer modeling, Pierce, Kodros and co-authors at Dalhousie University, University of Toronto, and Environment and Climate Change Canada determined that migratory-seabird colonies have a definitive influence on atmospheric particles and clouds in the pristine summertime Arctic.

They report the presence of summertime bursts of atmospheric particles linked to ammonia emissions from seabird-colony guano. These particles can spread throughout the Arctic, fostering cloud-droplet formation, and in turn reflect sunlight back to space for a net cooling effect.

“This newly identified and fascinating ecological-atmospheric connection highlights the interconnectedness of the many components of Earth’s climate system,” Pierce said.

Next Story:
Friends as Enemies and Enemies as Friends…. (Wyndham Lewis)