Crackdown on low-priced serving methods such as kegs and “happy hours.” 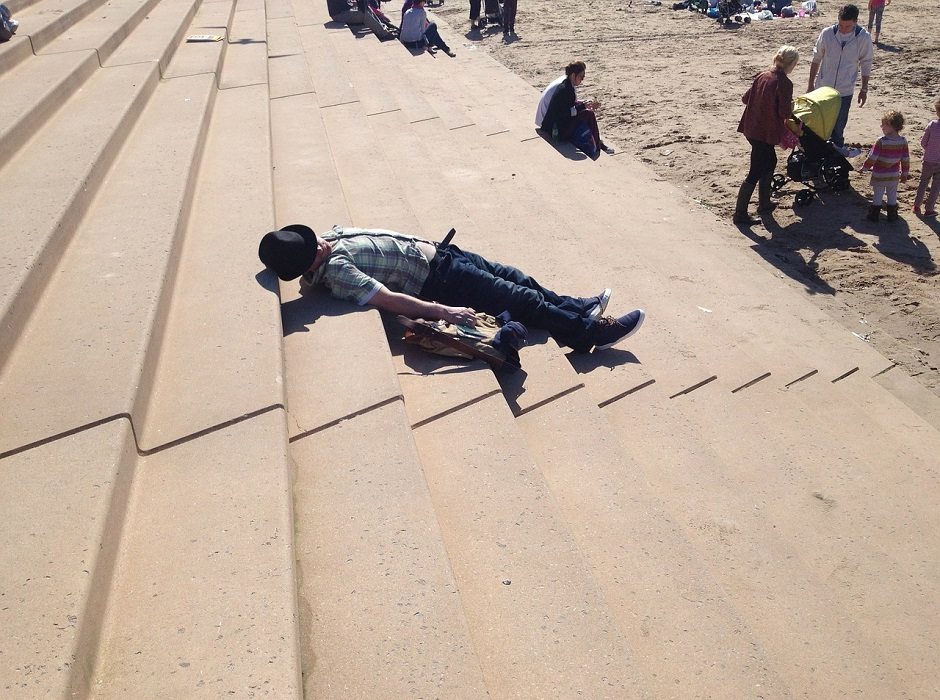 [dropcap style=”font-size:100px; color:#992211;”]V[/dropcap]odka jelly? Jaegerbombs? Going to the bar via a different door? What are these new approaches to student drinking, pray tell?

Derr. More po-faced strategies to reduce student alcohol abuse. Wonderful. Because we all know that the time to experiment with heavy drinking is after college, when there are spouses and children involved, right?

Social media messaging, screening and interventions offer new tools to help colleges prevent and reduce excessive drinking, according to a report authored by a Boston University School of Public Health researcher, working with a group of experts.

The report recommends that colleges use mobile technology to address heavy drinking on campuses as part of a comprehensive approach that includes consistent enforcement of drinking age and consumption laws, trained intervention specialists, and a crackdown on low-priced serving methods such as kegs and “happy hours.”

“Low prices and easy availability of essentially unlimited amounts of alcohol, especially served in large containers in poorly supervised settings, create an almost insurmountable barrier to effective action to prevent and reduce harm,” says the report, authored by David Rosenbloom, professor of health policy and management at SPH. The work was supported by the Conrad N. Hilton Foundation.

The group of experts in college-age drinking, who came together from 17 universities and organizations, said web-based screening and intervention programs that have been shown to be effective in small trials should be tested on a larger scale and over a long enough time to measure their usefulness. “Credible” messaging discouraging excessive drinking should be developed for students by experts in web/mobile design and programming, they said.

“Emerging technologies offer an almost unprecedented opportunity to build and implement effective prevention and treatment interventions at scale, particularly in screening and intervention,” the report says.

Among the options for such mobile technology is “geotargeting,” which could enable message delivery to a student who has been identified at risk, at the time and place where heavy drinking episodes might occur.

Rosenbloom said the group of experts recognized that students “organize and live their lives on their smart phones and social media, making it possible to reach them at exactly the time they need information and help to avoid harm.” He added, however, that social media tools “need to be utilized in the context of comprehensive policies that address price, access and accountability.”

The report faults colleges for failing to sustain resources and a commitment to the kinds of comprehensive strategies that have been found effective in reducing alcohol-related harms. For example, many colleges now have some form of brief alcohol education program, often delivered during freshman orientation, with little or no follow-up. Most colleges also have a disciplinary process to adjudicate alcohol-related offenses and refer students with alcohol problems for brief interventions, but many fail to maintain such programs with an adequately trained staff.

The report says that the jump in drinking rates between the senior year of high school and freshman year in college is dramatic.

“Many (students) start drinking heavily almost immediately upon arrival at college, even though they were not drinkers through their senior year in high school,” it says. “The change is abrupt, and the negative consequences are serious.”