Meh…Zzz. Why Do We Fall Asleep When We’re Bored?

Explaining our inescapable desire to sleep in boring situations 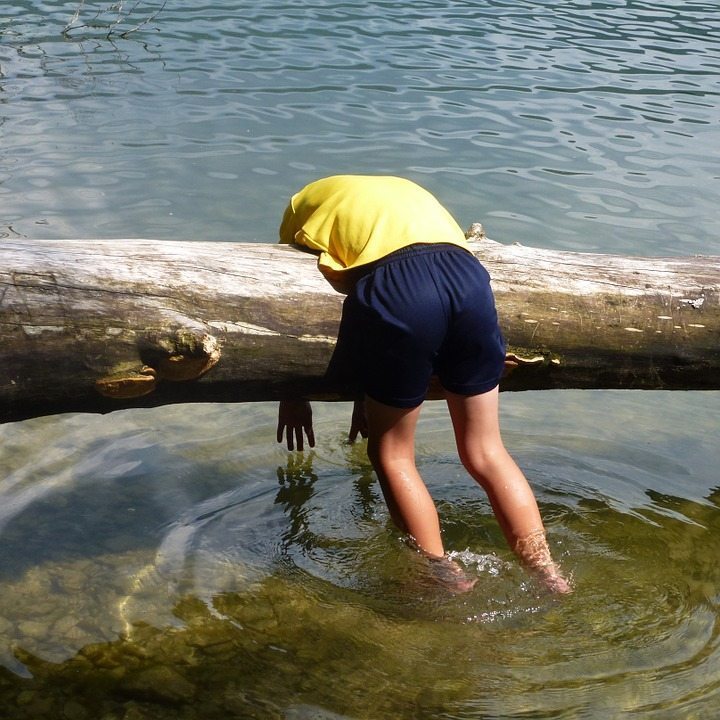 [dropcap style=”font-size:100px; color:#992211;”]A[/dropcap] lack of intellectual stimulus can make us sleepy. We knew that. Until now though, we never knew why.

Next up for discussion: why then, given there’s not much intellectual stimulus around at 3-4am in a dark room, is it always then that our minds get all bouncy and alert, full of all kinds of unimportant things to worry about?

University of Tsukuba researcher discovers why we have the tendency to fall asleep in the absence of motivating stimuli, i.e., when bored.

Tsukuba, Japan – Losing yourself in your favorite things without sleeping, or falling asleep during boring lectures — As humans, we often defy sleepiness and stay awake when attention is necessary, but also experience an inescapable desire to sleep in boring situations. The brain mechanisms governing the regulation of sleep by cognitive and emotional factors are not well understood. A new paper published in the journal Nature Communications finds that a part of the brain that is associated with motivation and pleasure – the nucleus accumbens – also can produce sleep. The new findings may explain why we have the tendency to fall asleep in the absence of motivating stimuli, i.e., when bored.

Researchers at the University of Tsukuba’s International Institute for Integrative Sleep Medicine (WPI-IIIS) and Fudan University’s Department of Pharmacology in the School of Basic Medical Sciences used chemo-genetic and optical techniques to remotely control the activities of nucleus accumbens neurons and the behaviors they mediate. As a result, the Japanese-Chinese team discovered that nucleus accumbens neurons have an extremely strong ability to induce sleep that is indistinguishable from the major component of natural sleep, known as slow-wave sleep, as it is characterized by slow and high-voltage brain waves.

Next Story:
The Flamin’ Groovies at Under the Bridge