Psst, Keep this to yourself: How to Expose Massive Conspiracies

Equation shows that large-scale conspiracies would quickly reveal themselves. But maybe that’s just What They Want You To Think! Or not. Perhaps.

That sounds like a classic double bluff to me, maaaan.

If you’re thinking of creating a massive conspiracy, you may be better scaling back your plans, according to an Oxford University researcher.

While we can all keep a secret, a study by Dr David Robert Grimes suggests that large groups of people sharing in a conspiracy will very quickly give themselves away.

Dr Grimes, a physicist working in cancer research, is also a science writer and broadcaster. His profile means that he receives many communications from people who believe in science-related conspiracies. Those messages prompted him to look at whether large-scale collusions were actually tenable.

He explained: ‘A number of conspiracy theories revolve around science. While believing the moon landings were faked may not be harmful, believing misinformation about vaccines can be fatal. However, not every belief in a conspiracy is necessarily wrong – for example, the Snowden revelations confirmed some theories about the activities of the US National Security Agency.

‘It is common to dismiss conspiracy theories and their proponents out of hand but I wanted to take the opposite approach, to see how these conspiracies might be possible. To do that, I looked at the vital requirement for a viable conspiracy – secrecy.’

Dr Grimes initially created an equation to express the probability of a conspiracy being either deliberately uncovered by a whistle-blower or inadvertently revealed by a bungler. This factors in the number of conspirators, the length of time, and even the effects of conspirators dying, whether of old age or more nefarious means, for those conspiracies that do not require active maintenance.

However, the equation required a realistic estimation of the chances of any one individual revealing a conspiracy. Three genuine conspiracies were used to provide this – including the NSA Prism project revealed by Edward Snowden.

In each case, the number of conspirators and the time before the conspiracy w 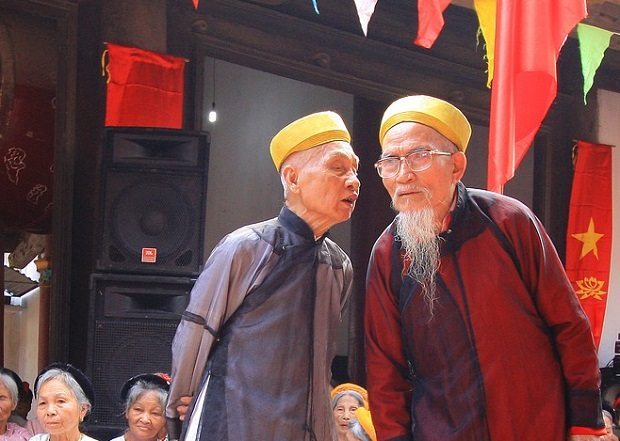 as revealed were over-estimated to ensure that the odds of a leak happening were a ‘best case scenario’ for the conspirators – around a four in one million chance of deliberate or accidental exposure.

Dr Grimes then looked at four alleged plots, estimating the maximum number of people required to be in on the conspiracy, in order to see how viable these conspiracies could be. These include: the theory that the US moon landings were a hoax (411,000 people); that Climate Change is a fraud (405,000 people); that unsafe vaccinations are being covered up (22,000 people assuming that only the World Health Organisation and the US Centers for Disease Control are conspirators and that others involved in advocating, producing, distributing and using vaccines are dupes. 736,000 people if, as would be more likely, pharmaceutical companies were included); that the cure for Cancer is being supressed by the world’s leading pharmaceutical firms (714,000 people).

He then looked at the maximum number of people who could take part in an intrigue in order to maintain it. For a plot to last five years, the maximum was 2521 people. To keep a scheme operating undetected for more than a decade, fewer than 1000 people can be involved. A century-long deception should ideally include fewer than 125 collaborators. Even a straightforward cover-up of a single event, requiring no more complex machinations than everyone keeping their mouth shut, is likely to be blown if more than 650 people are accomplices.

Dr Grimes said: ‘Not everyone who believes in a conspiracy is unreasonable or unthinking. I hope that by showing how eye-wateringly unlikely some alleged conspiracies are, some people will reconsider their anti-science beliefs.

‘This will of course not convince everyone; there’s ample evidence that belief in conspiracy is often ideological rather than rational, and that conspiracy theories thrive in an echo chamber. This makes challenging the more odious narratives much more difficult. If we are to address the multitudinous difficulties facing us as a species, from climate change to geo-politics, then we need to embrace reality over ideologically motivated fictions. To this end, we need to better understand how and why some ideas are entrenched and persistent among certain groups despite the evidence, and how we might counteract this.’