We Can Teach You That Wholesale – Learning By Transcranial Stimulation

Learn how to fly a plane from expert-pilot brainwave patterns

It’s a bit foggy on the runway today, but don’t worry, the captain’s done the brainwave simulation training package for Light Cloud and Mid Breezes, which is fairly close.

Dr. Matthew Phillips and his team of investigators from HRL’s Information & System Sciences Laboratory used transcranial direct current stimulation (tDCS) in order to improve learning and skill retention. “We measured the brain activity patterns of six commercial and military pilots, and then transmitted these patterns into novice subjects as they learned to pilot an airplane in a realistic flight simulator,” he says.

The study, published in the February 2016 issue of the journal Frontiers in Human Neuroscience, found that subjects who received brain stimulation via electrode-embedded head caps improved their piloting abilities. “We measured the average g-force of the plane during 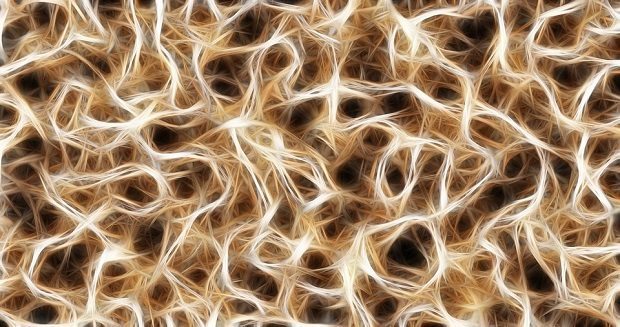 the simulated landing and compared it to control subjects who received a mock brain stimulation,” says Phillips.

While previous research has demonstrated that tDCS can both help patients more quickly recover from a stroke and boost a healthy person’s creativity, HRL’s study is one of the first to show that tDCS is effective in accelerating practical learning. Phillips speculates that the potential to increase learning with brain stimulation may make this form of accelerated learning commonplace. “As we discover more about optimizing, personalizing, and adapting brain stimulation protocols, we’ll likely see these technologies become routine in training and classroom environments,” he says.

“It’s possible that brain stimulation could be implemented for classes like drivers’ training, SAT prep, and language learning.”

Previous Story:
Tight in the Corners, Fast on the Straights: Cradle the Rage (Toseland)

Next Story:
Believe in the Blues: Rebecca Downes Album Launch