[dropcap style=”font-size:100px; color:#992211;”]N[/dropcap]ew minimalism, if such a term can be applied to the part-improvised tonal etudes popularised recently by the likes of Nils Frahm, Max Richter or Lubomyr Melnyk appears to be engaged in something of a space race.

The arpeggios are ever more insistent (and fast), the atmospheric drones and discords increasingly brooding, whilst the quest to add a frisson of showboating drama to the crescendos have led from the contemplative understatement of piano hammers being muted with felt wadding to the spectacle of the same musician (Frahm) physically mounting the internal mechanics of his instrument in order to whack its string array with toilet brushes (albeit to spectacular effect). 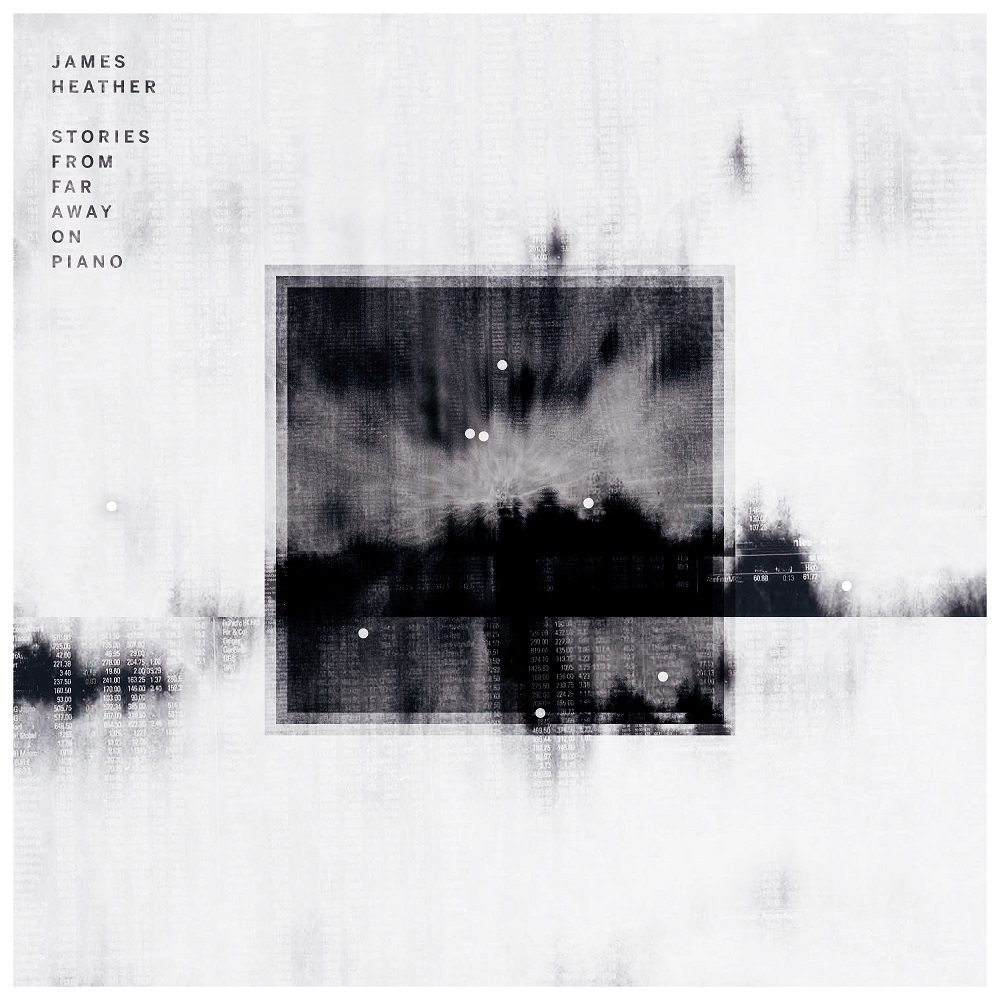 The point being that modern minimalism is displaying a tendency to the maximal of late, bringing additional textures and rhythms to a form which, whilst rooted strongly in a folk tradition of polyrhythms and looped melodies, was designed to be more contemplative than bombastic.

If composers are to eschew the linear progression of melodic narrative in favour of a multi-layered agglomeration of contrapuntal tones, looped and sequenced to accentuate their complementary sonic natures, then it behooves them to do so gently, bit by bit, in a way that allows the listener to pick out each new addition to the weave.

Certainly, there is no rule stating that additional instruments or sonic voices may not be added, or that drum rolls, euphoric vocals or explosive low-end samples are prohibited. Nevertheless, adding beats, samples and synthwash to minimalist compositions enters the territory of 90s trance and, frankly, 90s trance does it much better. The line of heredity from reel or raag runs straighter to Sven Vath or Emptyset than it does to Steve Reich or William Basinsky (althout Terry Riley is a notable exception).

It’s 2017, there are no rules. Musicians may (and do) do what they wish with the tools at hand. Good luck to them all. Still, it’s refreshing to come across some piano compositions with a little more elbow room. Such is James Heather’s ‘Last Minute Change of Heart’, the forerunner track which precedes the release of album Stories From Far Away on Piano this August 18th. Shifting in emotional landscape, the track creates a sometimes brooding, sometimes uplifting dramatic tableau, relying on a repeated motif juxtaposed against varied low-end melodic figures which either complement or counteract. It’s a technique which has a disarming capacity for emotional exploration and evocation, as those familiar with Steve Reich’s Different Trains can attest.

Heather reinforces the dynamics of the piece with shifts in tempo and a varying in intensity between the right-hand motif and the more foundational left-hand heft. One dominates, then the other, before the short piece abandons the pattern to close on a sharp, inquisitive coda. 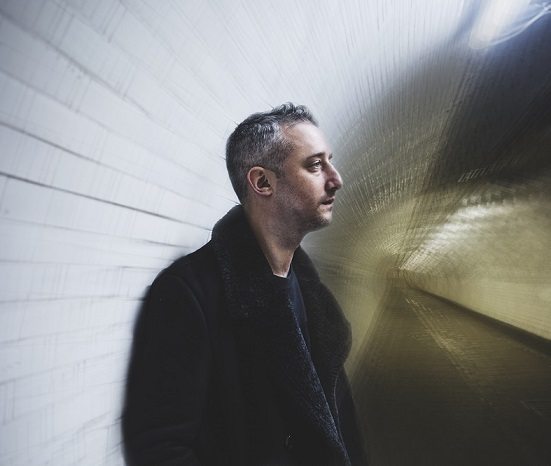 It is a turbulent performance, which suceeds in providing the ear with enough melodic sustenance to maintain interest whilst the repeated motif does the minimalist’s trick of inducing a medatative aura around the listener. Throughout, the natural rhythm of keystrokes paces the piece, alternating in tempo to accentuate the dichotomy of mood which defines the track.

A beguiling composition, and one which sits well in the Ahead of Our Time catalogue – a recently revived NinjaTune sublabel devoted to works less oriented to the dancefloor than the mainstay of Ninja releases. Co-founder, Coldcut’s Matt Black, discusses the project in detail in the next print issue of Trebuchet (available to pre-order here).

Next Story:
Requiem4Grenfell – Images and Verse