Scientists reveal how goldfish make alcohol to survive without oxygen

Goldfish make alcohol in certain trying circumstances. All by themselves, you don’t even have to boil them up with yeast.

Scientists at the Universities of Oslo and Liverpool have uncovered the secret behind a goldfish’s remarkable ability to produce alcohol as a way of surviving harsh winters beneath frozen lakes.

Humans and most other vertebrate animals die within a few minutes without oxygen. Yet goldfish and their wild relatives, crucian carp, can survive for days, even months, in oxygen-free water at the bottom of ice-covered ponds. 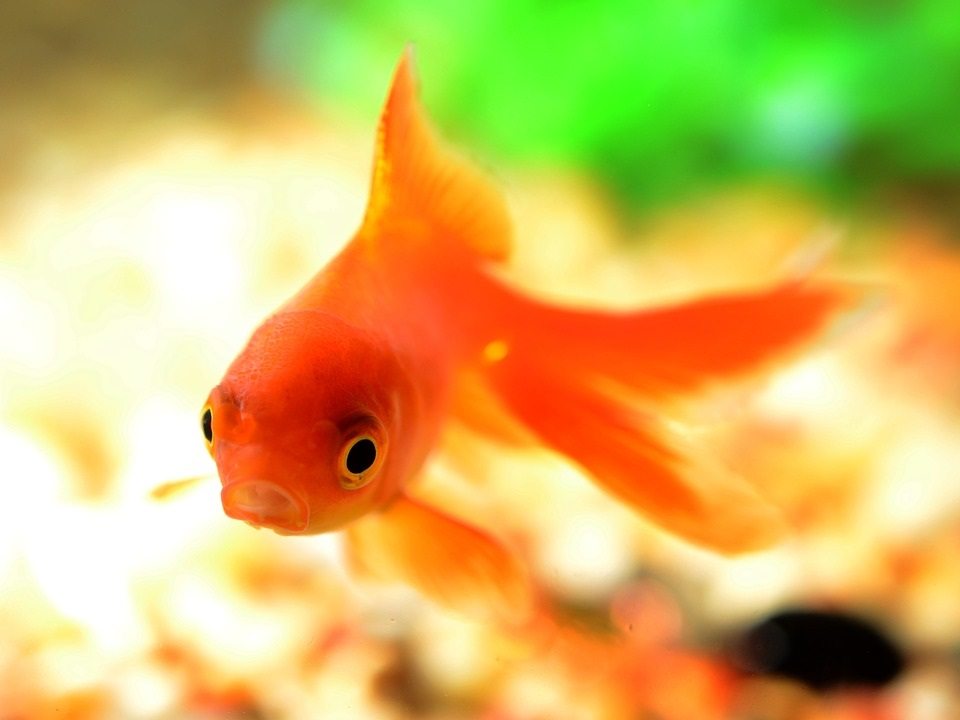 During this time, the fish are able to convert anaerobically produced lactic acid into ethanol, which then diffuses across their gills into the surrounding water and avoids a dangerous build-up of lactic acid in the body.

The molecular mechanism behind this highly unusual ability, which is unique among vertebrates and more commonly associated with brewer’s yeast, has now been uncovered and is published in the journal Scientific Reports.

The international team has shown that muscles of goldfish and crucian carp contain not just the usual one, but two sets of the proteins normally used to channel carbohydrates towards their breakdown within a cell’s mitochondria – a key step for energy production.

While one set of these proteins appears very similar to that in other species, the second set is strongly activated by the absence of oxygen and shows a mutation that allows channelling of metabolic substrates to ethanol formation outside the mitochondria.

Further genetic analyses suggest that the two sets of proteins arose as part of a whole genome duplication event in a common ancestor of goldfish and crucian carp some 8 million years ago.

Dr Michael Berenbrink, an evolutionary physiologist at the University of Liverpool, said: “During their time in oxygen-free water in ice-covered ponds, which can last for several months in their northern European habitat, blood alcohol concentrations in crucian carp can reach more than 50 mg per 100 millilitres, which is above the drink drive limit in these countries.

“However, this is still a much better situation than filling up with lactic acid, which is the metabolic end product for other vertebrates, including humans, when devoid of oxygen.”

Lead author Dr Cathrine Elisabeth Fagernes, from the University of Oslo, said: “This research emphasises the role of whole genome duplications in the evolution of biological novelty and the adaptation of species to previously inhospitable environments.

“The ethanol production allows the crucian carp to be the only fish species surviving and exploiting these harsh environments, thereby avoiding competition and escaping predation by other fish species with which they normally interact in better oxygenated waters.

“It’s no wonder then that the crucian carp’s cousin the goldfish is arguably one of the most resilient pets under human care.”

Next Story:
A Last Minute Change of Heart (James Heather)