Smart staffers: Why educated areas are good for business

[dropcap style=”font-size:100px; color:#992211;”]W[/dropcap]ell-educated workers, even at non-executive level, can contribute to a more competitive company, research from Georgia (the one in America) suggests.

You can insert your own Arts Degree/Burger Flipping joke here.

The key to a thriving business may be the educational level of non-executive employees, according to new University of Georgia research.

“We find that when companies are located in a place where the workforce is highly educated, they produce better accounting information,” said John Campbell, an associate professor of accounting in UGA’s Terry College of Business and one of the study’s authors. “The employees don’t have to be experts in accounting, but if they see something that doesn’t look right, they’re more likely to say something about it and tell their superiors about it.”

Non-executive employees play a large role in generating and reviewing accounting reports, meaning that they could be best positioned to catch errors or fraud, Campbell said. 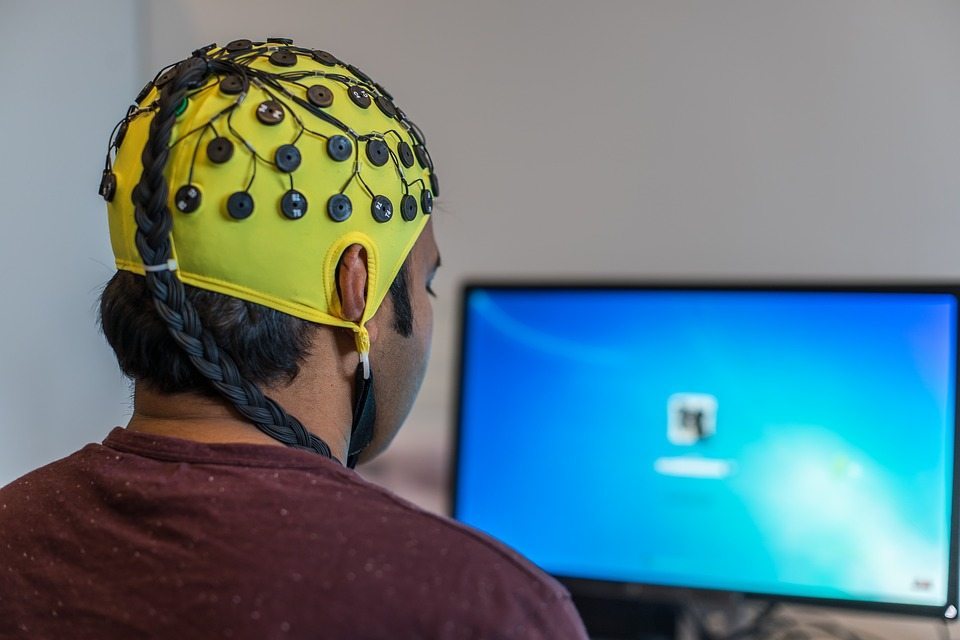 “First, if a manager is trying to use internal accounting systems to predict the future, they do a better job when their workforce is more highly educated. They’re more accurate with their forecasts, they’re less biased, and they’re more precise,” he said. “Secondly, there are fewer errors in their SEC filings. There’s less manipulation in their accounting and fewer restatements, meaning they’re less likely to have to go back and correct errors.”

The study, published in the Journal of Accounting and Economics, also finds some evidence that when companies move their headquarters to a better-educated area, the quality of their disclosures improves, too.

“A lot of the most-educated areas we examined are college towns, which is not surprising. But they don’t make up a large percentage of where companies are actually headquartered. The bigger things driving our results are the metropolitan areas that have better-educated people – Washington, D.C.; Silicon Valley; Boston; Raleigh-Durham, N.C.; Seattle; New York. Companies in these areas produce better disclosures,” Campbell said. “Toward the bottom are the lesser-educated areas, like Las Vegas; El Paso, Texas; Los Angeles; Decatur, Alabama. That’s not to say that there aren’t highly intelligent people there. There are. But the industry in those areas may not necessitate higher education, so the population as a whole has less schooling.”

Campbell and his co-authors were inspired to look into the education levels of non-executive employees after reading about political corruption.

“There’s a study in political science showing that states that have more educated voter bases have less corruption in their political systems, and we wanted to see if that analogy held in business,” he said. “One of the reasons for that might be whistleblowers. In both instances, the better-educated the population is, the more likely there will be a whistleblower if something bad is going on.”

Despite not reaping the benefits of a well-educated population, companies headquartered in other areas have a reason to be hopeful, Campbell said.

“Over time, in the big metropolitan areas, education levels are rising,” he said. “That seems to hold true no matter where they rank relative to each other.”

Next Story:
One More for the Road:The New Roses