Controversy assumes that what artists are producing really matters. Otherwise, all it is is marketing or publicity.

[dropcap style=”font-size:100px; color:#992211;”]A[/dropcap]rt historian and dealer James Hyman doesn’t mention his publications in the interview below.

Nevertheless, the fact that his The Battle for Realism. Figurative Art in the Cold War was shortlisted for the W. B. Berger Prize for studies in British Art History should signal something of the solidity of his scholarship.

An alumnus of the Courtauld Institute, itself one of the most respected institutions of the UK art world (and the influence of all things Courtauld – whether via their educational programmes, work placements or exhibitions, is the underpinning framework of many a London gallery), Hyman’s gallery on Savile Row brings together some of the most intriguing and precious photography and fine art on offer in the capital. Trebuchet asked him some questions. 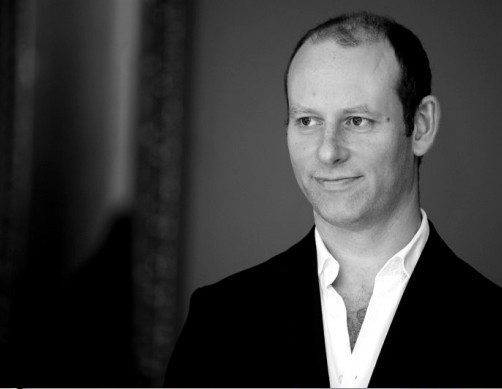 As a child, I went around lots of exhibitions with my parents. I loved Surrealism and reading about Dali and Bunuel and the Surrealists’ activities in Paris in the twenties and thirties. It made art and artists seem very exciting.

My first job was working for the greatest art dealers in the world, the Nahmads. It was an amazing opportunity to handle work by the greatest Impressionists : Picasso, Matisse, etc. But ultimately it was a family business and I wanted to do my own thing so after a couple of years there, I set up my own gallery.

I did a PhD at the Courtauld Institute, taught there and then moved into art dealing. It was wonderful to go from studying artworks to having the actual pictures in front of me.

I began by focusing on 20th Century British Art – Auerbach, Bacon, Caulfield, Freud, Hockney, Kossoff, etc – before deciding to also present photography. It’s exciting to be showing the best vintage works from the 19th and 20th Century in London. 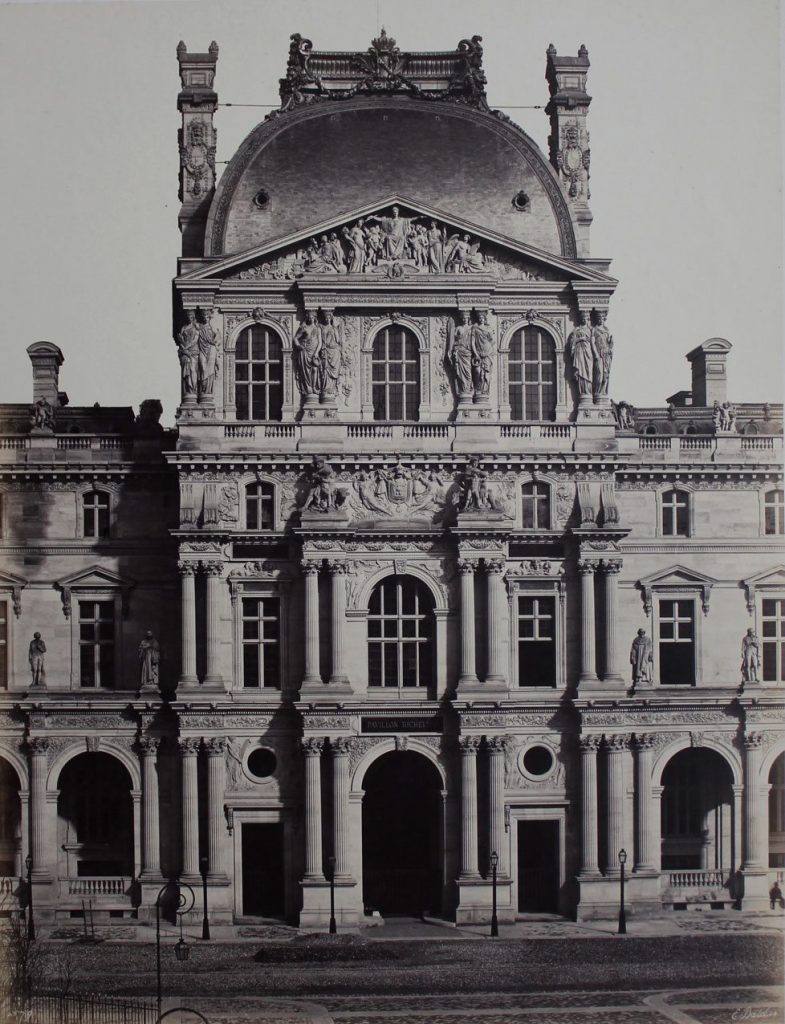 Two artists. Derrick Greaves, one of the greatest living British Artists, who in his 80s is still producing witty and inspiring work. Edouard Baldus, probably the greatest architectural photographer in history. It’s incredible to see how photographs made in the 1850s anticipate 20th Century Modernism, for example prefiguring the work of the Bechers. 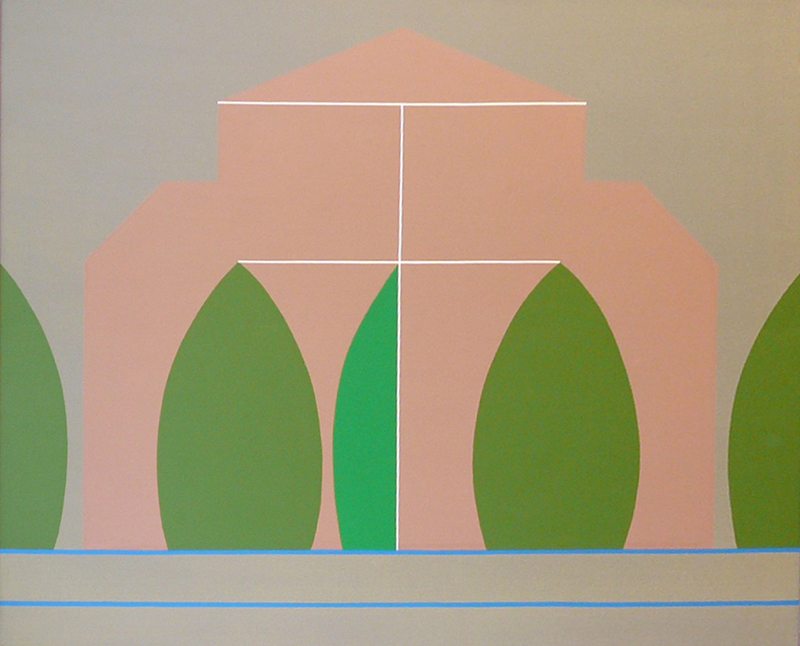 It’s easy to push buttons, but I think much of the controversy is bogus and simply a way of trying to generate publicity for its commercial potential. We live in a time when it’s hard not to conclude that everything has been done before, so what would be most controversial would be to find an artist who is genuinely new.

I recall, in the 1980s, seeing Damien Hirst’s work for the first time in a warehouse in Bermondsey and finding it genuinely shocking in a way that viewers must have felt about Francis Bacon’s first exhibition in 1949. But I can’t say that anything else since then has had such an impact.

Controversy assumes that what artists are producing really matters. Otherwise, all it is is marketing or publicity. The difficulty with so much art is the way that it abstracts from life. A painting of something horrible is never going to have the same power as raw footage.

How can an artist compete with photos from Abu Ghraib or iPhone footage of the end of Colonel Gaddafi’s life?

I believe that some of the greatest artists at work today are in their 70s and 80s, yet we live in a time when we are obsessed with youth and novelty. It is infinitely harder to get attention for an established artist even if they are producing their best work, rather than a young celebrity.

I’m proud to have shown artists who I feel have been unjustly neglected and to do my best to draw attention to exceptional artists. 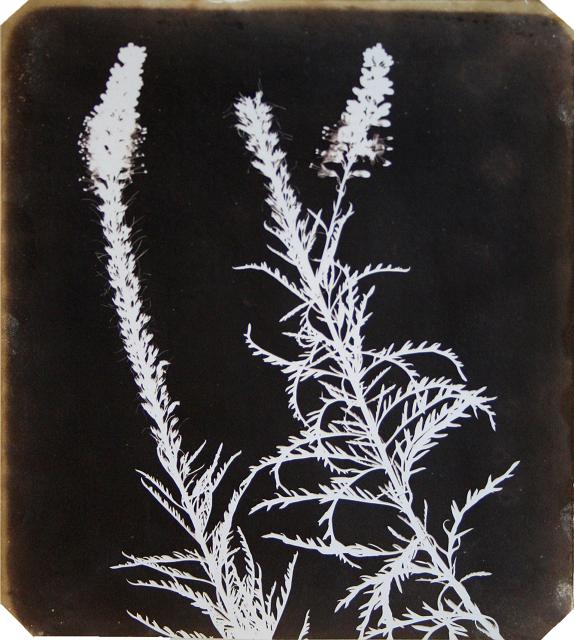 1.       Anything by Piccasso: even his misses are hits.
2.       Francis Bacon: Head VI
3.       Leon Kossoff: Hands of Father, a painting that I first saw as a child on the wall of a friend’s house.
4.       William Henry Fox Talbot: Veronica in Bloom, one of the greatest flower studies by the inventor of photography
5.       Edward Weston: Chayotes in a Painted Wooden Bowl, a stunning platinum palladium print that I fell in love with when it was in an exhibition at the Barbican Centre. 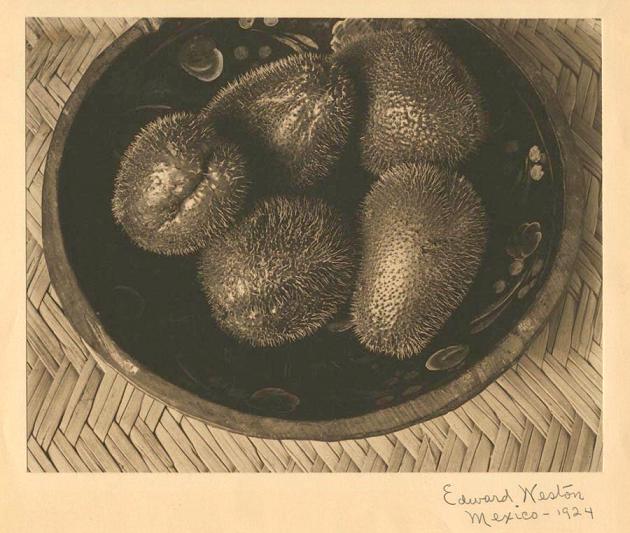 I think it will be exciting to watch how China continues to develop in the coming years. For me the greatest Western artist is Anselm Kiefer and the greatest Chinese artist is Zhang Huan. Each has a distinct language but both share a preoccupation with national histories and personal mythology.

More of the same.