Never get lost again, ever? ever…

Researchers at Universidad Carlos III de Madrid have developed a new system which improves the ability of a GPS to determine a vehicle’s position as compared to that of conventional GPS devices by up to 90 percent, and which can be installed in any vehicle at a very low cost.

The system, which is based on sensorial fusion, was jointly designed and developed by the Applied Artificial Intelligence Group (GIAA – Grupo de Inteligencia Aplicada Artificial) and the Systems Intelligence Laboratory (LSI – Laboratorio de Sistemas Inteligentes) at UC3M.

The prototype incorporates a conventional GPS signal with those of other sensors (accelerometers and gyroscopes) in order to reduce the margin of error in establishing a location. “We have managed to improve the determination of a vehicle’s position in critical cases by between 50 and 90 percent, depending on the degree of the signals’ degradation and the time that is affecting the degradation on the GPS receiver,” states David Martín, a researcher at the LSI.

The margin of error of a commercial GPS, such as those that are used in cars, is about 15 meters in an open field, where the receiver has wide visibility from the satellites. However, in an urban setting, the determination of a vehicle’s position can be off by more than 50 meters, due to the signals bouncing off of obstacles like buildings, trees, or narrow streets, for example. In certain cases, such as in tunnels, communication is lost, which hinders the GPS’s applications reaching Intelligent Transport Systems, which require a high level of security.

“Future applications that will benefit from the technology that we are currently working on will include cooperative driving, automatic maneuvers for the safety of pedestrians, autonomous vehicles or cooperative collision warning systems,” the scientists comment.

The greatest problem presented by a commercial GPS in an urban setting is the loss of all of the satellite signals. “This occurs continually, but commercial receivers partially solve the problem by making use of the urban maps that attempt to position the vehicle in an approximate point,” comments David Martín.

“These devices,” he continues, “can indicate to the driver approximately where s/he is, but they cannot be used as a source of information in an Intelligent Transport System like those we have cited.” However, in the case of the new prototype that they have developed they have managed to guarantee the position of the vehicle to within 1 or 2 meters in urban settings.

The basic elements that make up this system are a GPS and a low cost Inertial Measurement Unit (IMU). The latter device integrates three accelerometers and three gyroscopes to measure changes in velocity and maneuvers performed by the vehicle. Then, everything is connected to a computer that has an application that merges the data and corrects the errors in the geographic coordinates. Enrique Martí, of UC3M’s GIAA explains, “This software is based on an architecture that uses context information and a powerful algorithm (called Unscented Kalman Filter) that eliminates the instantaneous deviations caused by the degradation of the signals received by the GPS receiver or the total or partial loss of the satellites.” 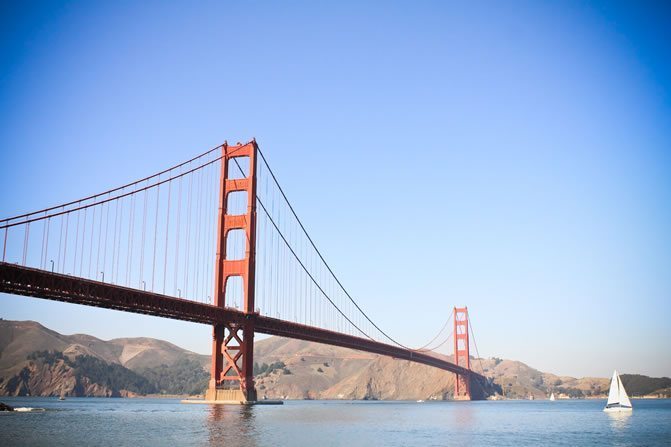 Currently the researchers have a prototype that they can install in any type of vehicle. In fact, it is already working on board the IVVI (Intelligent Vehicle based on Visual Information), a real car that has become a platform for research and experimentation for professors and students at the University.

The objective of the researchers from LSI and UC3M who are working on this “intelligent car” is to be able to capture and interpret all of the information that is available on the road, and that we use when we are driving. To do this, they are using optical cameras, infrareds and laser to detect whether we are crossing the lines on the road, or whether there are pedestrians in the vehicle’s path, as well as to adapt our speed to the traffic signals and even to analyze the driver’s level of sleepiness in real time.

The next step these researchers intend to take is to analyze the possibility of developing a system that makes use of the sensors that are built into smartphones, since intelligent telephones are equipped with more than ten sensors, such as an accelerometer, a gyroscope, a magnetometer, GPS and cameras, in addition to WiFi, Bluetooth or GSM communications, for example.

“We are now starting to work on the integration of this data fusion system into a mobile telephone,” reveals Enrique Martí, “so that it can integrate all of the measurements that come from its sensors in order to obtain the same result that we have now, but at an even much lower cost, since it is something that almost everyone can carry around in his pocket.”