Existence, Absence. A Tao of Time

Often, we know of the existence of freedom only by its absence.

[dropcap style=”font-size:100px; color:#992211;”]W[/dropcap]e can locate the planet Jupiter in the night sky, and gain knowledge of its position and movements by mathematics, and study its mysteries by means of various instrument of technology.

We can attend a philharmonic concert in which Mozart’s Jupiter Symphony is being performed. But, like the concepts of love, soul, and freedom, we cannot locate Mozart’s symphony or even Mary Had A Little Lamb in time-space. Yet immaterial phenomena are a veritable fact and their manifestations are crucial to existence.

Likewise, the vectors of love, soul, and freedom cannot be located and charted by instrumentation. Instead, their criteria is apprehended by means of what the late James Hillman termed “the thoughts of the heart.” Yet the devotees of materialist reductionism dismiss, for example, the phenomenon known as soul. Where is the soul located in human physiology, they demand? 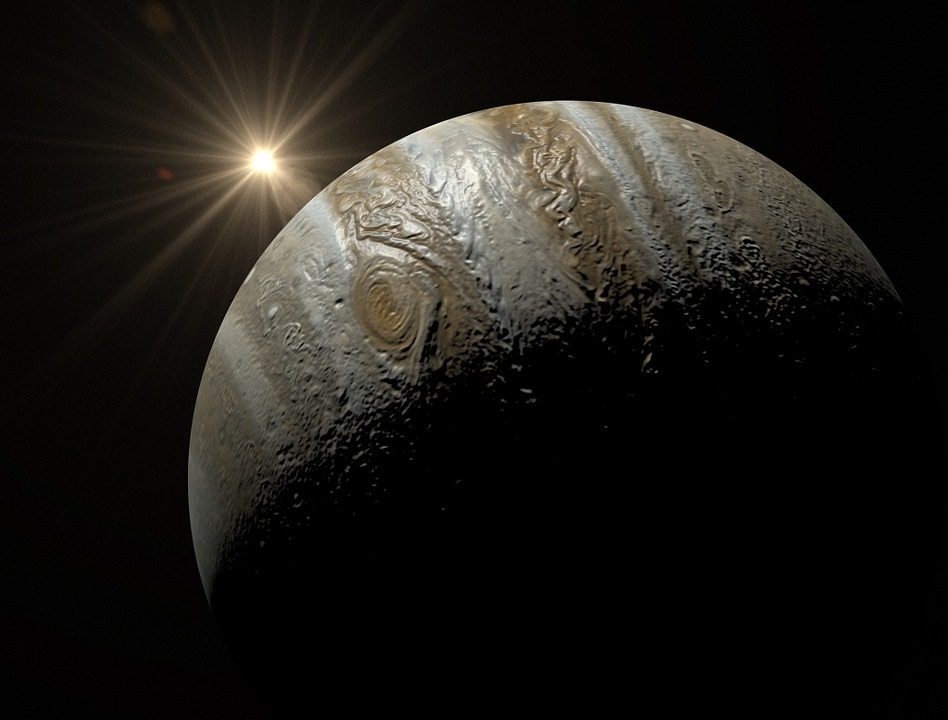 One might as well demand where is freedom located in earth, air, water, blood, brain, and flesh? Often, we know of the existence of freedom by its absence. And the same principle applies to soul. I never argue with an individual who insists that he does not possess a soul. He is far more qualified to make the pronouncement than is an outside observer.

In turn, this principle is applicable: The reductionist type is an outside observer regarding the verity of soul and its agencies in the lives of individuals and in Anima Mundi (The Soul Of The World), thus he is unqualified to make pronouncements on the subject.

An absence of the influence of soul diminishes an individual’s life and the world itself, and the same applies to Soul’s handmaidens, Imagination and Eros. To wit, even if the existence of the gods is an imaginary phenomenon, the fact does not disprove their presence in our lives.

Furthermore, the opposite holds true. I do not only imagine Eros but when I evince the archetype’s agency, I gain the ability to enter the world and display passion towards its contents. When I am touched by Psyche, I am embraced by ensoulment itself. Even when I panic (Pan-ic) I have wandered into Great Pan’s dominion.

When I dream of a dead friend, we therefore become enjoined in the eternal present.

Because the fourth dimension, the dimension we term Time, is closer in resemblance to a holographic ocean than a linear one-way river, my departed friend — last night, I dreamed James Hillman visited me in the form of a seagull — once existed means he will always exist.

After you read these thoughts, you will have always have read these thoughts. Regrets, of course… because the soul-nettling shards of eternity known as the presences of Hillary Clinton, Laura Dunning, Donald Trump and Kanye West have been inflicted upon my psyche, I will always have known of and will endlessly know the presence of that clutch of late capitalism’s, ego-bloated grotesques.

And that, my fellow denizens of infinite memory, is the reason I will continue to deploy imagination and eros in acts of defiance against the soul-defying folly of it all.

Next Story:
Did You Guess the Winners of Global Warming?