Study reveals that although women remain under the radar in terrorist organizations, they hold the networks together

It turns out that there is a career path for women where their nuanced communication skills and peer-group empathy are not only tolerated, but nurtured, rewarded, and cherished as an essential part of a connected and team-focused work environment.

Applicants must possess the ability to shoot people in the face.

A team of researchers at the University of Miami who examined the role of women in extreme networks or organizations, such as terrorist groups dispelled the common assumption that women are lured into these dangerous environments solely to offer support while men are recruited and tend to be the key players. Instead, the researchers found, women are better connected within the network, essentially becoming the glue holding the system together, fueling its vitality and survival.

“The research examines the assumption that, as any kind of real-world situation becomes more dangerous and aggressive, men will dominate — and hence in any network operating under extreme conditions, it is the men that will hold things together,” said Neil Johnson, a physicist in the College of Arts and Sciences. “We had a feeling that the issue of women’s roles — and more generally the role of any numerical minority in human groups or populations that are under stress–is one of prime interest that has not been looked at in sufficient depth.”

For the study, titled “Women’s Connectivity in Extreme Networks,” researchers analyzed detailed data from two separate and extreme terrorist organizations: the Provisional Irish Republican Army, or PIRA, which operated entirely offline from 1970 to 1998, and the Islamic State, or ISIS, which is functioning in the current digital age.

“The PIRA network dataset isn’t only a network of ‘who knows who,’ but it gives the connections between individuals regarding participation in attacks, which require innovation and planning,” Johnson said. “At the same time, we started collecting information online about pro-ISIS supporters. Taking these two datasets together enabled us to do the study.”

For the study, which was published in the journal Science Advances, Johnson and his team monitored individuals on Vkontakte, a social media network based in Russia with more than 350 million users. Pro-ISIS groups normally last longer on Vkontakte than Facebook, which shuts down these groups. The researchers pinned down pro-ISIS followers by using specific social media hashtags displayed in open source information on the internet, and then tracking the groups they belonged to using a software system. On Vkontakte, the researchers uncovered 41,880 individuals in a two-month period, 24,883 of whom were men, and 16,931 women (66 declared no gender). 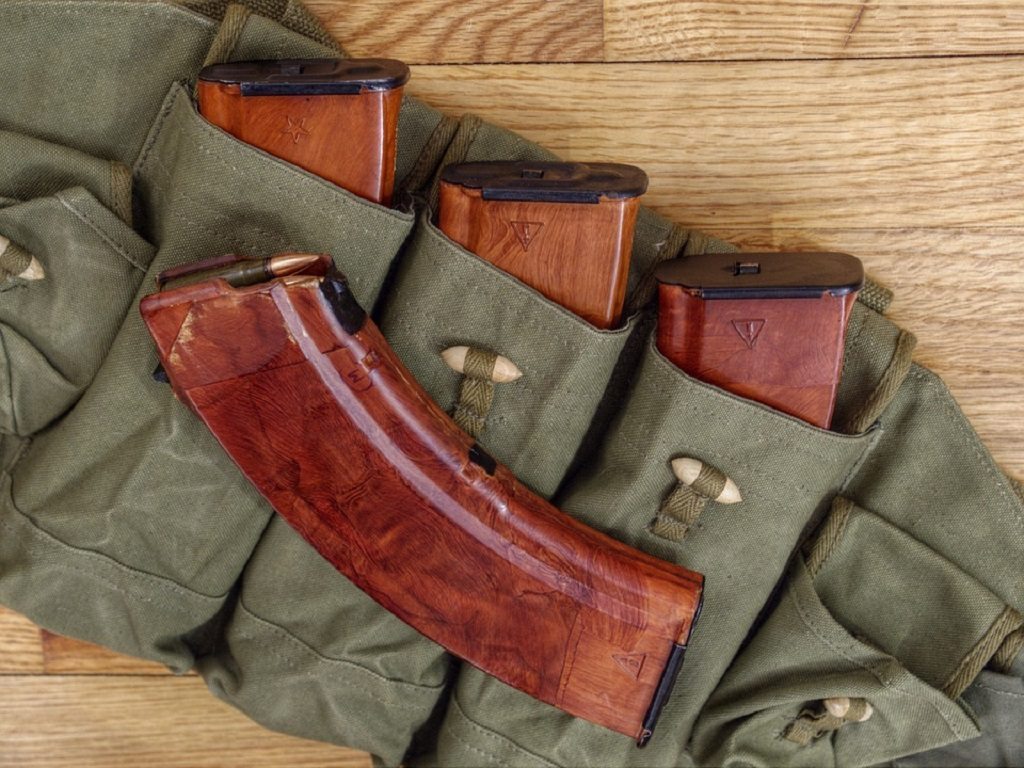 For the offline portion of the study, the team used a detailed PIRA database, which was easier to assess as the data was previously collected and built as a manual social network listing members, their actions, and demographic information. Of the 1,382 total number of registered PIRA members listed, 1,312 were men and 70 women.

Based on their online and offline research of PIRA and pro-ISIS groups, the researchers demonstrated that although men dominated these groups numerically, women had the most effective connections within the network, acting as a far stronger glue than men in regard to holding the network together, which the study identifies as high “betweenness centrality” (BC).

Pedro Manrique, a postdoctoral associate in the physics department and first author of the study, explains: “A crucial measure in covert networks is related to the capacity of a node (e.g. actor) to serve as a bridge for communications, a flow of resources or ideas, and brokerage. This quantity is called betweenness centrality. An actor with high betweenness centrality is critical to keep the channels of communication active and efficient, and its removal could cause a higher cost and potential risk, to the extent of the disruption of the network.”

The study proposes women in the pro-ISIS groups have a high BC and hence play a central role by passing on vital information, from recruitment messages to files, or video and audio ISIS propaganda. Women in the PIRA network, the study suggests, were inclined to act as team players who spread this team ethic to other members.

One practical finding from the research, Johnson says, is that it suggests authorities investigating extreme networks should engage female members, even if they are the minority and not deemed key figures.

“Our work also feeds into current discussions about the role of women combatants in conflict and terrorism, and how this can differ from stereotypes in which women adopt a minor role,” Johnson said. “I think all this could be of interest in a more general setting as well, beyond physical conflict and terrorism, since our findings suggest a need to reexamine how we judge the importance of any minority group in a network.”

Previous Story:
Congressman John Lewis: You Can Sit, But What Do You Stand For?

Next Story:
Riffing the Hinterlands (Tilt)