Slow burning ballads to propulsive groove rock, Hinterland is worth the long wait

The group released an EP Million Dollar Wound way back in 2009, but Hinterland represents their first full-length album.

It begins with the dreamy opening of “Assembly”, electronic atmospherics and an understated vocal slightly reminiscent of 80s Tears for Fears, except instead of breaking out into a big soaring chorus it leads into an instrumental section built around a spiralling guitar figure. “Hinterland”, in contrast, is a barrelling hard rocker with something of The Who in their prime about it.

“Against the Rain” and “Growing Colder” are emotive slow-burning ballads, while “No Superman” and the later “Bloodline” are groove-rockers build around Steve Vantsis’s propulsive bass riffs. “Strontium Burning” has a hook that gets buried in your head. The album ends with the book-end of “Disassembly”, 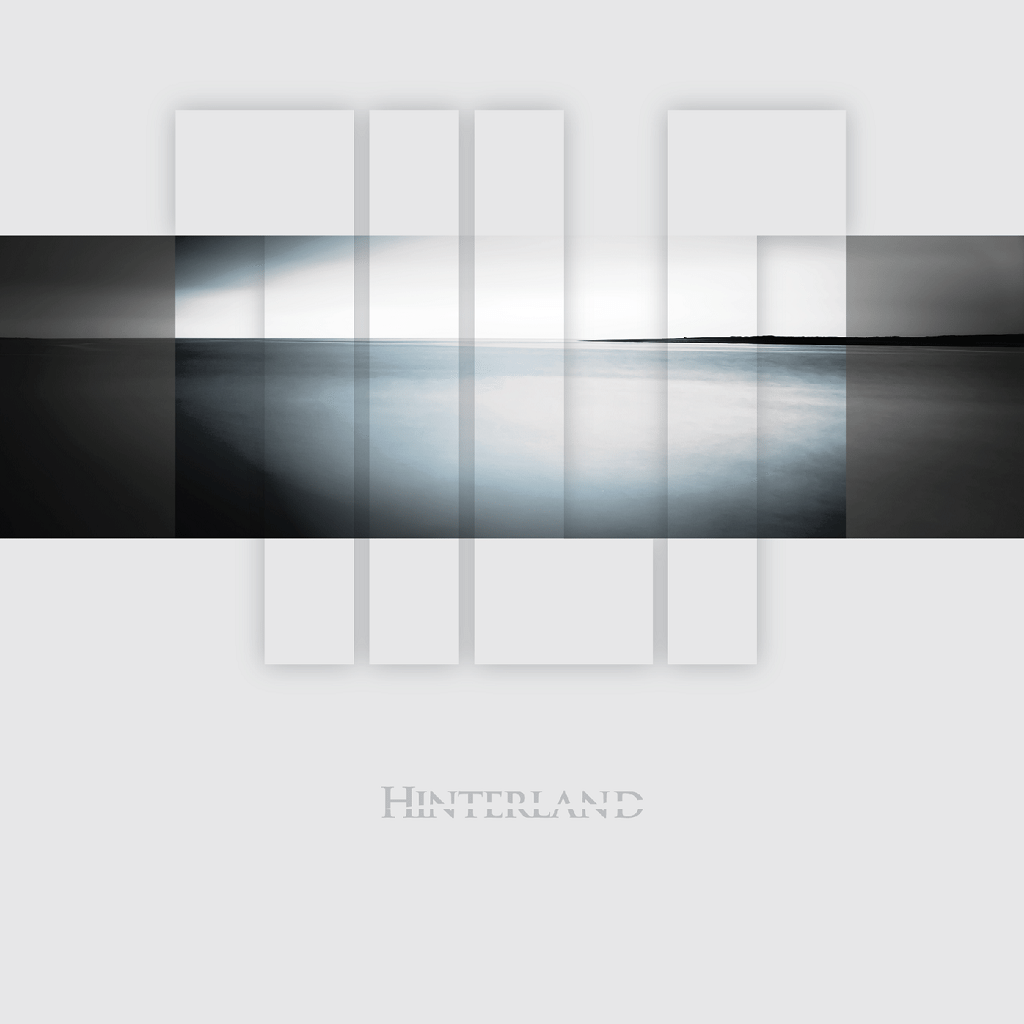 the long dreamy opening echoing the opener before building into a lavish soaring ballad that brings the album to powerful close.

Steve Vantsis has been the main co-writer on Fish’s recent albums, and there are places with a similar feel to those records, especially when it takes the riff and groove driven approach reminiscent of parts of “13th Star”. But P J Dourley is a quite different sort of singer to Fish; his soulful vocals have the occasional hints of Peter Gabriel and Lou Gramm.

This is a record that’s been a long time in the making, but it’s proved worth the wait.