Is a life without sickness or pain somehow diminished? Can we survive without recourse to a hard-won stoicism engendered by fortitude and resilience? What brilliant minds might we lose by overzealous genetic screening?

Science races ahead of morality, often with disastrous result.

What’s that? A way to shut down the receptors responsible for itchiness?
Yes please.

Itching is an uncomfortable sensation that is known to be inhibited by scratching. However, since scratching is accompanied by a pleasant feeling, a constant desire to scratch can lead to excessive scratching.

In particular, in patients with chronic itching, such as those with atopic dermatitis, excessive scratching leads to new skin injuries, causing a vicious cycle. Therefore, the discovery and development of novel inhibitory methods replacing scratching may be of marked value to patients suffering from itching. 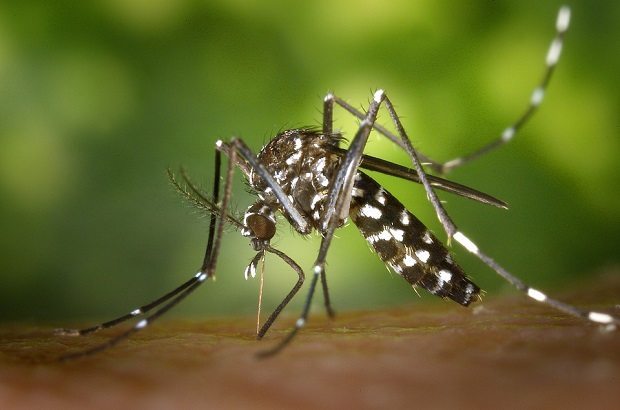 Professor Kakigi and his colleague focused on the phenomenon whereby the sensation of pain is inhibited by noninvasive stimulation of the sensorimotor area of the cerebral cortex, and evaluated the possibility of similar inhibitory effects of this method on an itching sensation. As brain stimulation, transcranial direct current stimulation (tDCS), which controls the excitation and inhibition of the cerebral cortex by delivering a low current, was used. As a result, tDCS for 15 minutes reduced histamine-induced itching, and shortened its duration. This is the first study in which the inhibitory effects of cerebral cortex stimulation on itching were evaluated. The results of this study are expected to contribute to the development of novel methods to inhibit itching in the future.