All New Nostalgia and Blood on the Stairwells (The Drones)

Biting close to the edge of what we once knew as Punk Rock. The Drones at Oslo, Hackney. 10th November 2015

[dropcap style=”font-size:100px; color:#992211;”]N[/dropcap]
ostalgia can be both a good or bad thing, dependent on whether it’s looking at what the past was as a memory, or looking at the present for what it isn’t in comparison.

I guess that works with most things, but music seems made for nostalgic moments or comments. It’s almost a part of its inherent DNA.

The Drones seem to fit that DNA as well. They’re far from a new band, though outside of Australia, pretty much unknown. 18 years into existence, I finally get to hear and see them, and I swear it’s like finally being at CBGBs in the late 70’s listening to what music might be becoming. 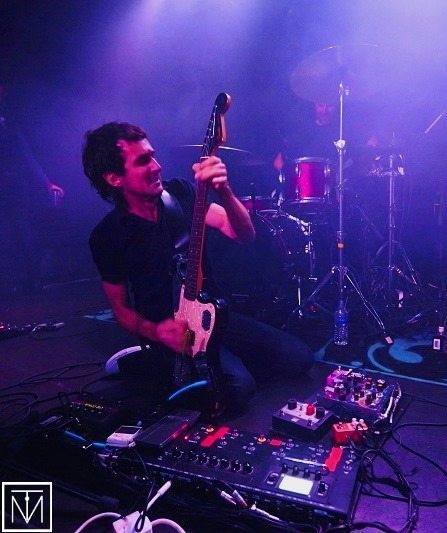 They play the stage at Oslo in Hackney. Hard lighting, harder sound, still keeping it biting close to the edge of what I once knew as Punk Rock. This is more musical, more lyrical, but still very much kicking you in the nether regions as needed, and occasionally in the head for good measure.

The bass lines are solid, drums hard enough your stomach reacts to each hit, screeching guitars abound, and vocals that complement it all….

The venue is pretty much Aussie at this juncture. It’s full, hot, moving in time with the band, and you can feel the focus in every eye staring at the stage, tuning in to what was once the beginning of a new style of music now being reborn, kept alive, and mutated into this. And it works.

I find it hard to fully define or describe The Drones. 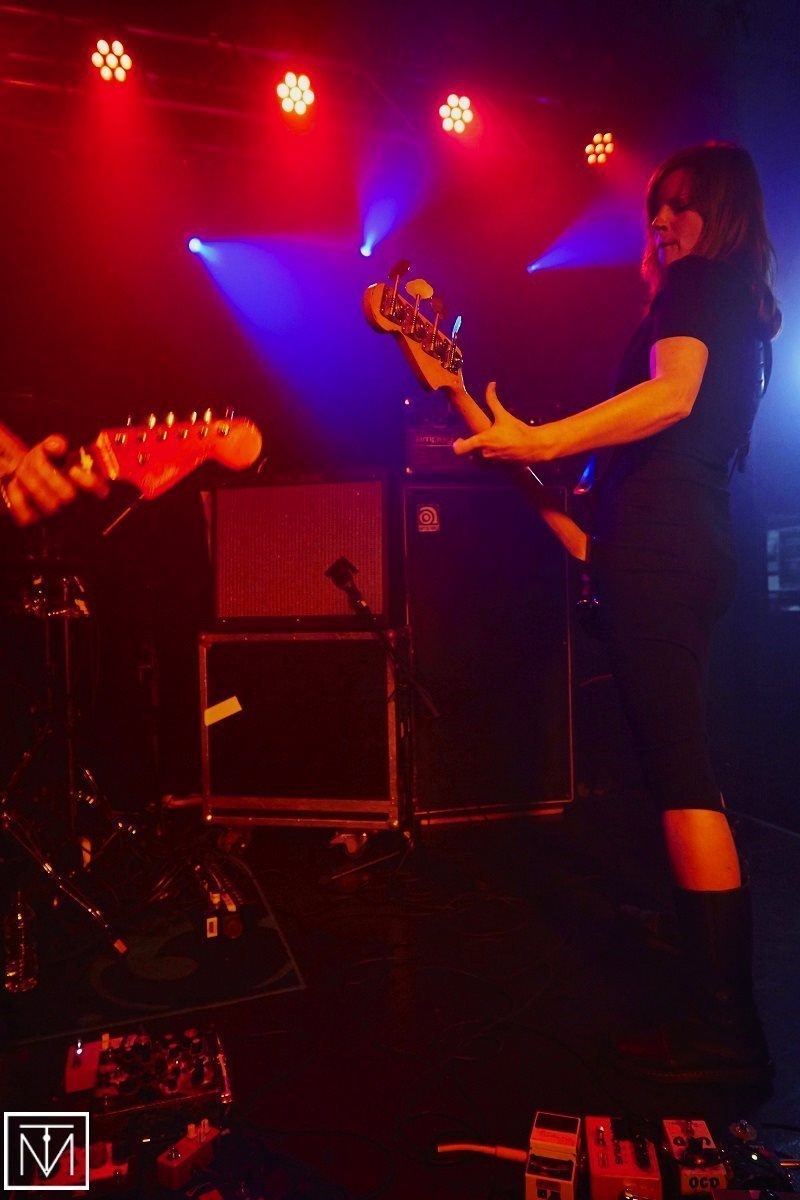 It’s noisy, it’s loud, my head rings some, but I love it. It’s what music once needed to be, and is frequently no longer. It’s nostalgia in its best form, but looking forward and not behind. Rhetoric turned into the next chapter of a long forgotten and frequently read book.

Just to make the final reference of a long removed punk era, I found myself coming downstairs from the stage after shooting to see a very tall Aussie sitting in a chair, with a blood covered rag on his head, two security guys talking to him and trying to explain a trip to the hospital may be a good plan, and his continued argument that he’s fine and needs to be at work in the morning! It would seem on the way back from the bathroom, he jumped in the air, hit the crossbeam on the stairwell, and both brick and gravity got the better of him. 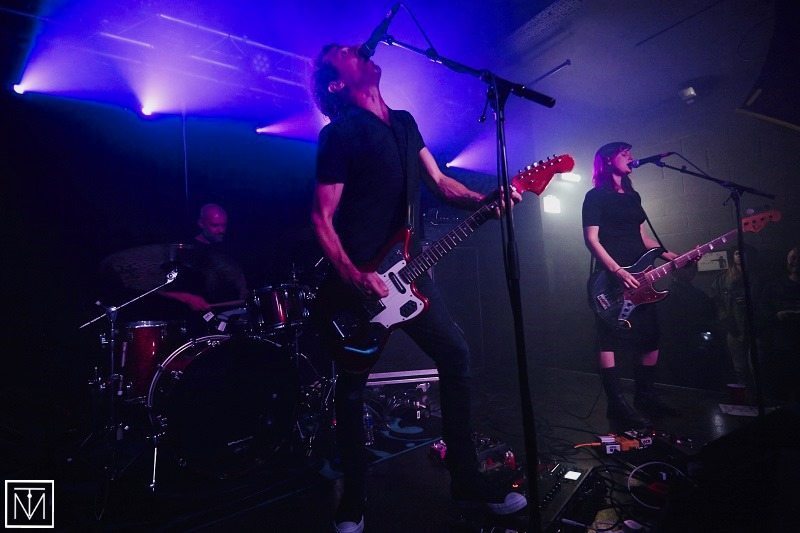 Next Story:
Laugh at the Mosquitos: Eradicate Itching, Forever!