Cutting Trees to Save Trees. A Central Africa Paradox

[dropcap style=”font-size:100px; color:#992211;”]E[/dropcap]cosystem balance generally comes with the expected proviso – it all worked perfectly until the humans came along.

However, in an uncommon twist, some central African hardwood forests depend upon human intervention to survive.

Don’t tell the climate change deniers about this one, please.

Human disturbance may often be criticised for harming the environment, but new research suggests a persistent lack of human attention in the central African forest could actually cause some tree species to disappear.

The study, from Gembloux Agro-Bio Tech – Université de Liège and the Royal Museum for Central Africa, both in Belgium, presents challenges to current practices in forest maintenance and suggests how more effective measures could be taken in future. The findings are published in the journal eLife.

“Populations of light-demanding trees that dominate the canopy of central African forests are currently aging. With previous studies showing that few young trees are growing to replace them, they are likely to disappear if the forests are not properly maintained. This is a major concern,” says first author Julie Morin-Rivat. 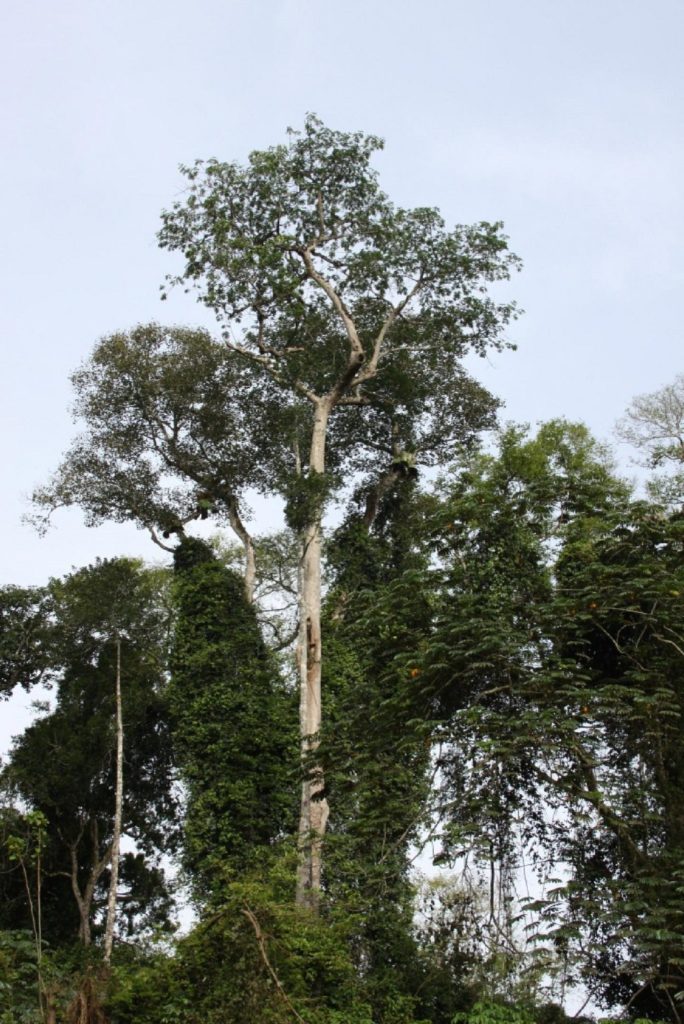 In the current study, Morin-Rivat and her team set out to understand what has happened in the central African forest to stop the regeneration of the light-demanding trees.

Their analyses, which focused on four species in the northern Congo Basin, showed that most of the trees in these species were about 165 years old, meaning they all grew from young trees that settled in the middle of the 19th century.

They then combined information from a number of datasets and historical records to reveal that many people lived in the forest before this time, creating clearings that turned it into a relatively patchy landscape. However, from about 1850 onwards, when Europeans started to colonise the region, people and villages were moved out of the forests and closer to rivers and roads for administrative and commercial purposes. Additionally, many people died in conflicts or through emerging diseases.

“Human disturbance is necessary to maintain certain forest habitats and trees, including light-demanding species. As common logging operations do not create openings large enough to guarantee that such species will be able to establish themselves naturally, complementary treatments are needed. These might include selectively logging mature trees around young members of light-demanding species, or planting threatened species.”

Next Story:
By The Hammers of Hephaestus!: Immortals (Firewind)